For several years now, Apple has stood out from the competition with a strong commitment to the protection of user data and privacy. Thus, for several months, the Californian firm has been implementing various functionalities allowing the user to be a little more in control of what they share with the services and apps they use. Some of them are very well known, taken as figureheads in the defense of privacy. Others have not made as much noise, but are nevertheless no less interesting.

Exactly, let’s see 12 security settings and features available on iOS to know to better manage your private data and their recovery by third parties.

Prevent developers from tracking your activity

In the spring of 2021, Apple introduced a new privacy feature on iOS, App Tracking Transparency. In short, it is a question of allowing the user to choose whether or not he wishes to share his information on the use of applications and websites with any interested developer. The possibility of accepting or refusing this tracking has displeased many developers, including Facebook, a great critic of the novelty since its apps benefit greatly from inter-application tracking. 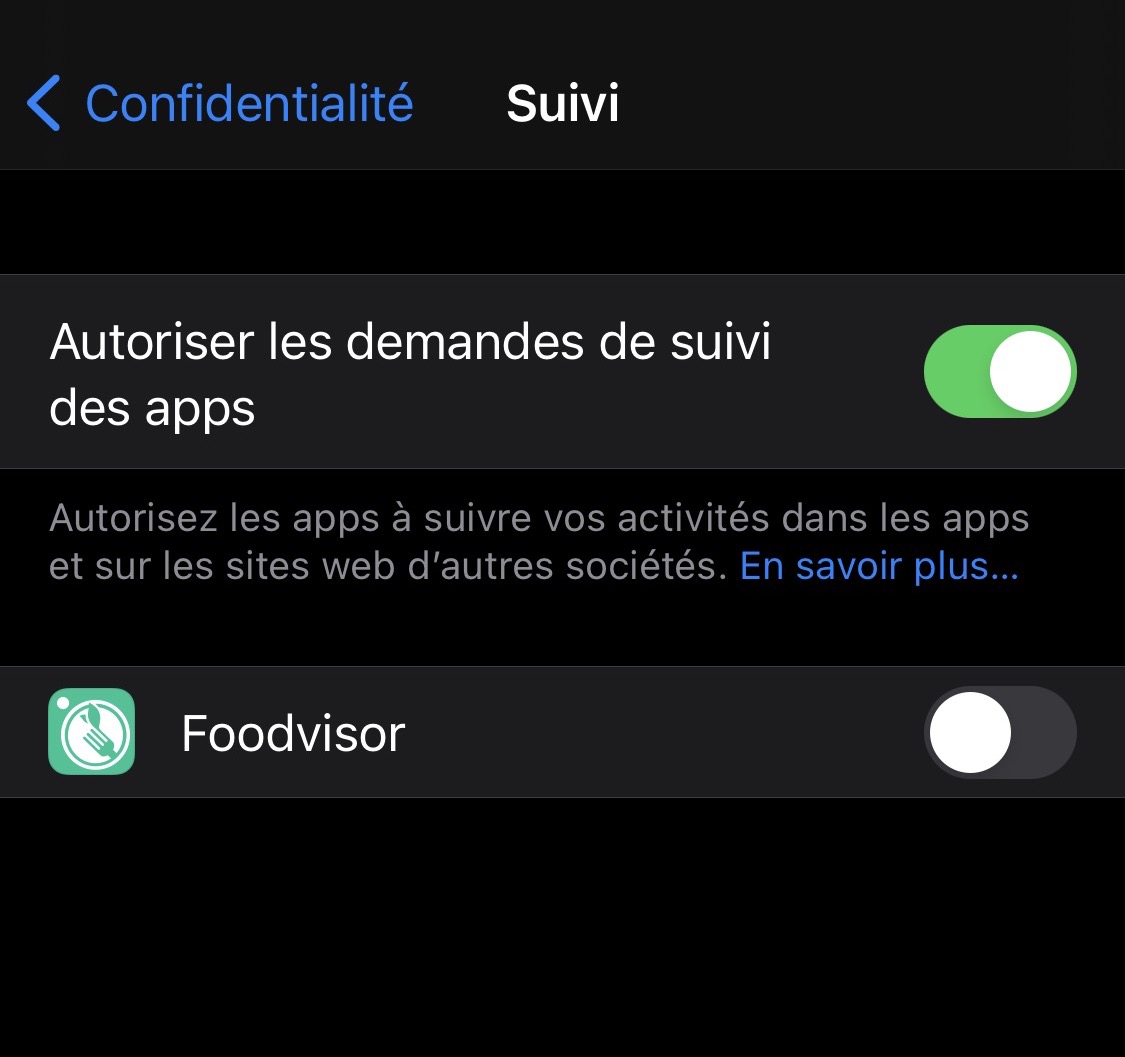 To find out all about App Tracking Transparency, read our dedicated article.

Since iOS 14.5, Safari uses an Apple-hosted version of the dangerous web address blacklist provided by Google. Thus, when consulting a website, Safari accesses this list without providing your IP address to Google, on the contrary, therefore what is done with Chrome for example or with earlier versions of iOS. See more details here on this subject.

iOS tells you when an app reads the clipboard

The clipboard can sometimes contain data that you don’t want to share with anyone, phone number, username and sometimes even password. However, some applications do not hesitate to take a look.

Fortunately, since version 14 of iOS, the operating system notifies you as soon as an app reads the contents of the clipboard. It’s up to you to judge whether the service caught in the bag needed it or not.

iOS gives its opinion on the security of your passwords

Go to the Settings app, “Passwords” section to see which passwords in your keychain need to be changed according to the latest known data leaks, but also according to their complexity and too-frequent repetition. See our more complete tutorial on the subject.

Since the beginning of 2021, each application developer has been asked to indicate on the App Store page of their app what uses are made with what user data. You will find this information on each app sheet in the App Store, under the Privacy section of the app, with the “Data used to track you” and the “Data not establishing any link with you”.

To prevent developers from recording voice and image without the knowledge of the user, iOS introduced visual indicators in iOS 14 in 2020. These appear as colored dots at the top right of the screen. When a green dot is displayed on the screen, it means that the front camera of the iPhone or iPad is recording. 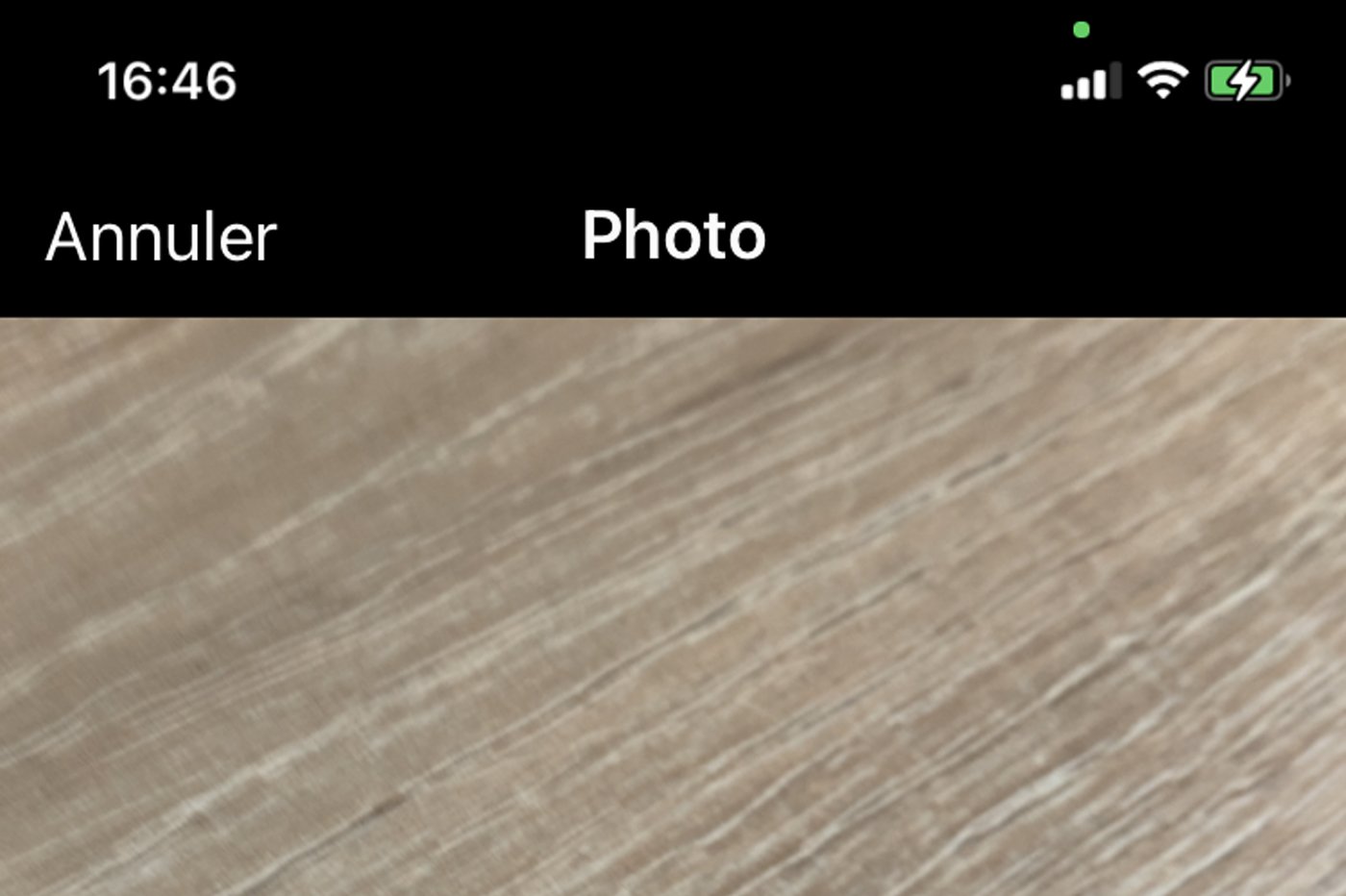 When an orange dot is displayed, it means the microphone is recording. 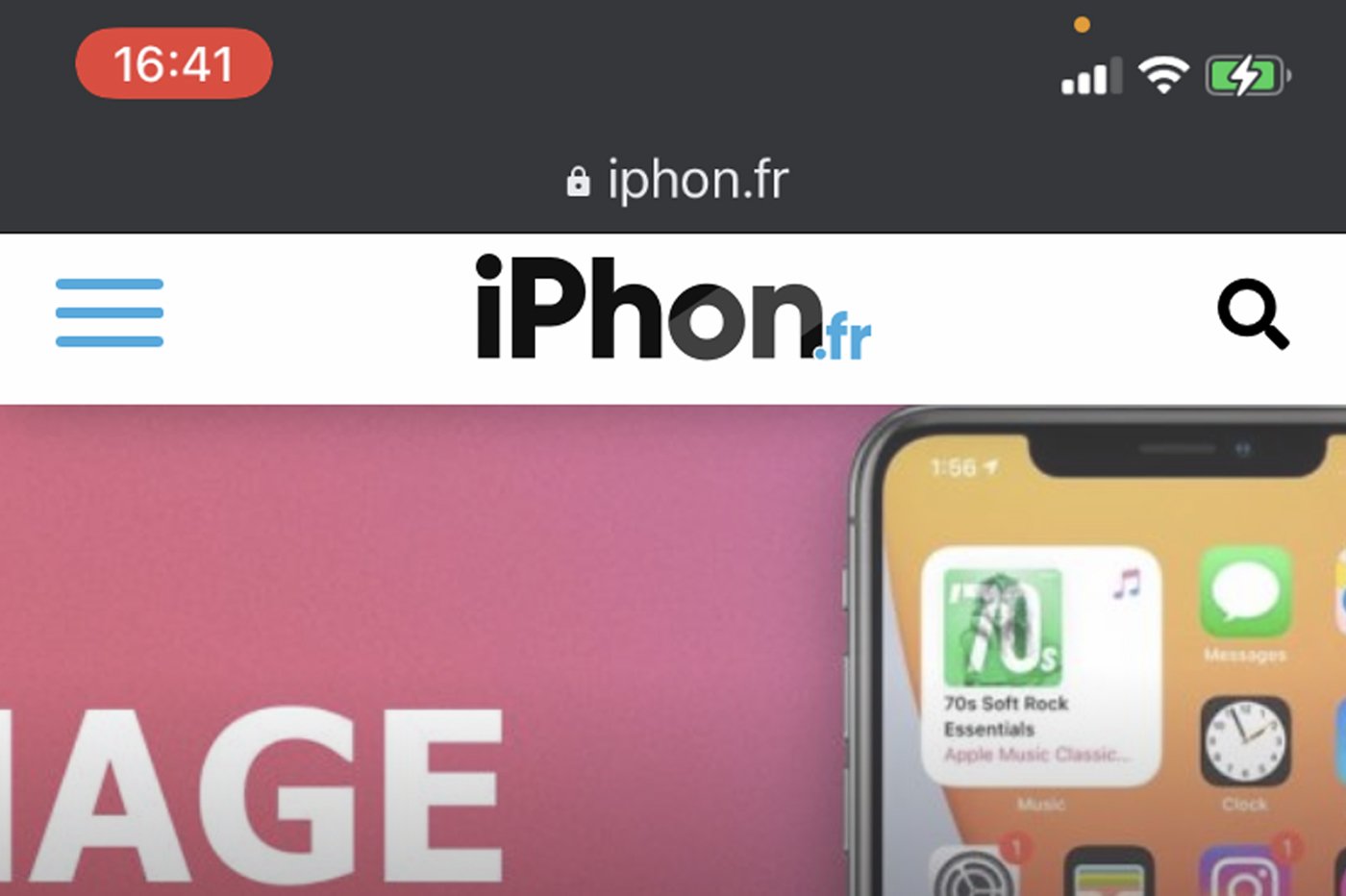 Safari, a good defender of privacy when surfing the Internet, offers with iOS 14 and later versions a complete privacy report for your surfing on the Internet. To access the report, just press the two A’s to the left of the URL, “aA”, then “Privacy Report”. 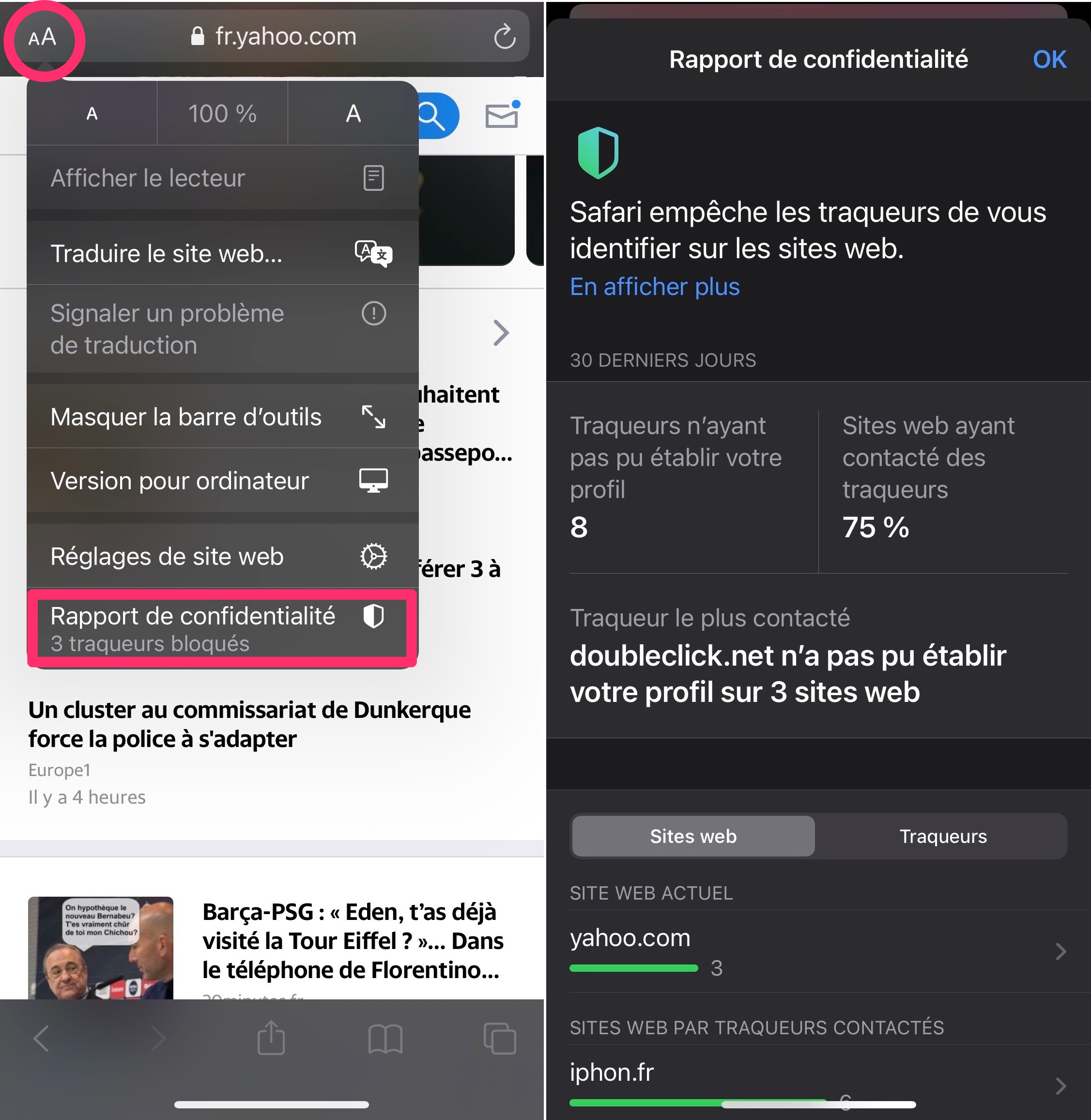 Here you can find out which websites have tried to track you in the past and which trackers are used.

You can choose “Sign in with Apple” when signing up for a service or app. This will have the effect of registering with a unique email address linked to your main Apple address (if you choose) and with a complex password automatically generated and saved in Keychain.

Give an approximate location

Implemented in iOS 14 in 2020, this feature makes it possible not to share its precise position with services taking advantage of the user’s geolocation, if the user so wishes.

Instead, the app or service receives an approximate location from the user. This choice is to be made when an app or service asks the user for permission to use their geolocation. All you have to do is press “Exact position” to choose yes or no. 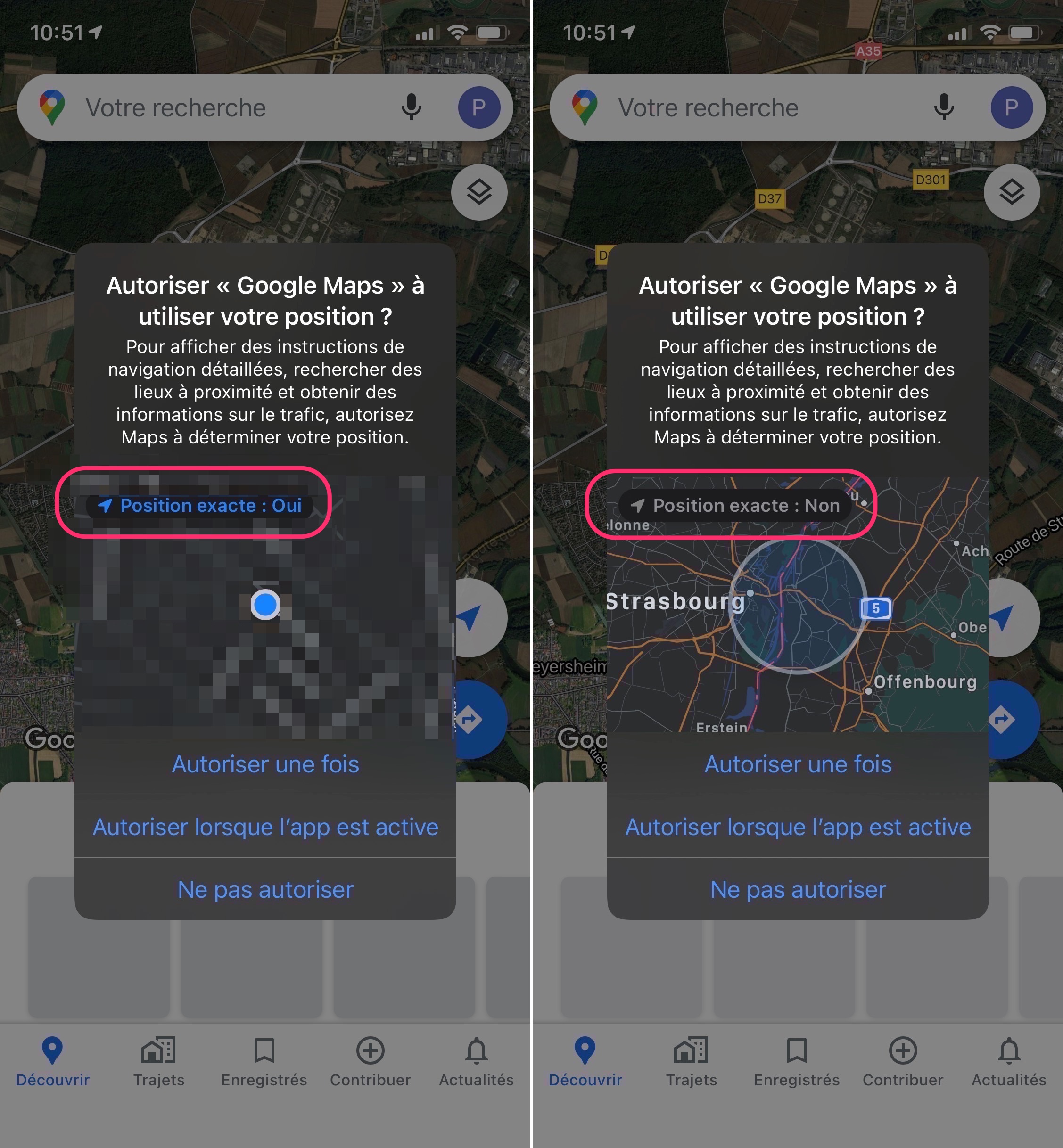 The adjustment can also be made at any time in Settings > *app name* > Location > Exact location. 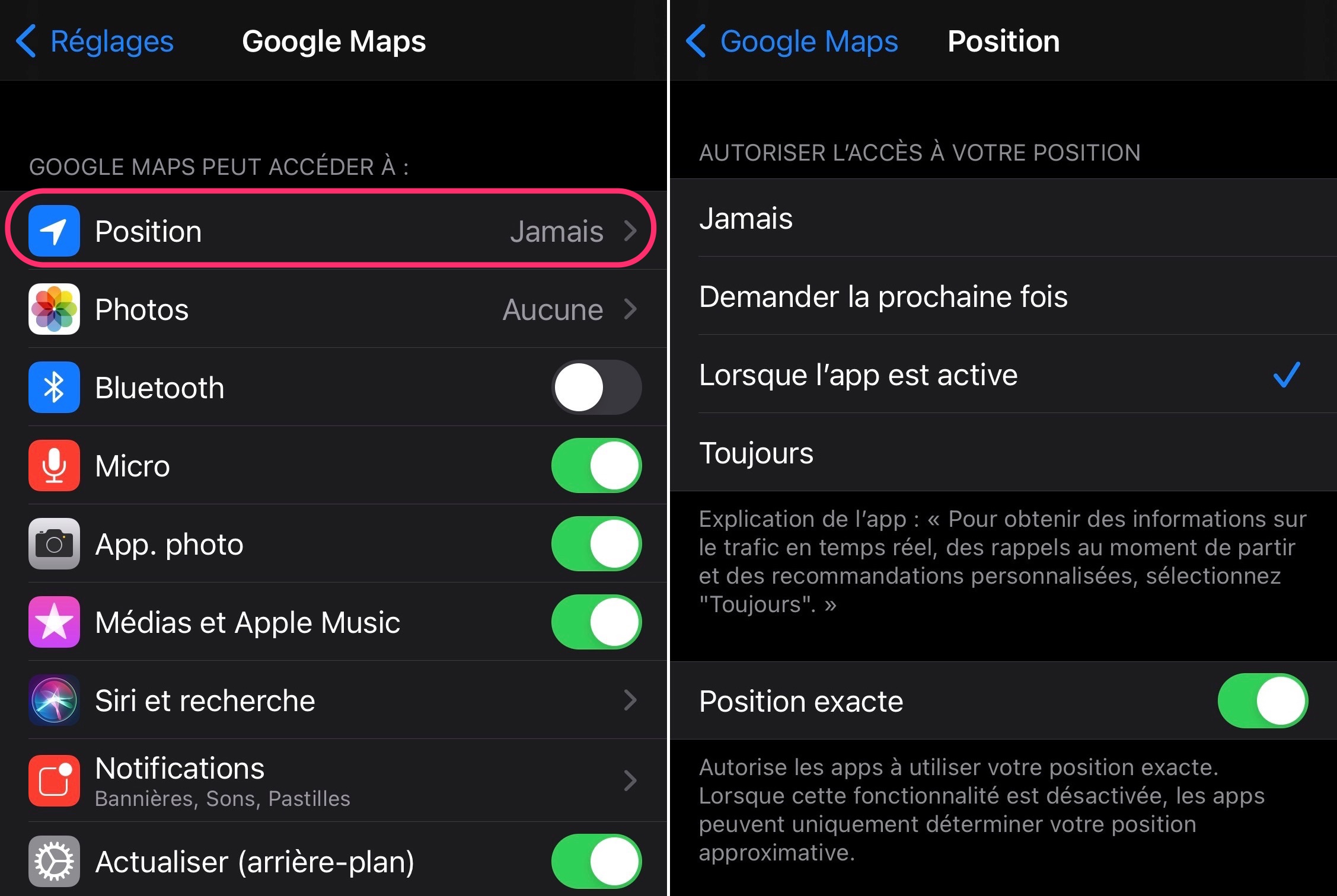 Since version 14 of iOS, the user has the choice not to share the photographs of his library with an app, or to share only some of them. This is to avoid giving access to all the photos to certain services.

As with localization, a first authorization is normally requested when opening an app that wants to use photographs from the library for the first time. The user can choose between “All photos”, “Selected photos” and “None”.

See also  iPhones infected at Boris Johnson, in the USA and in Catalonia

The adjustment can also be made at any time in Settings > *app name* > Photos. 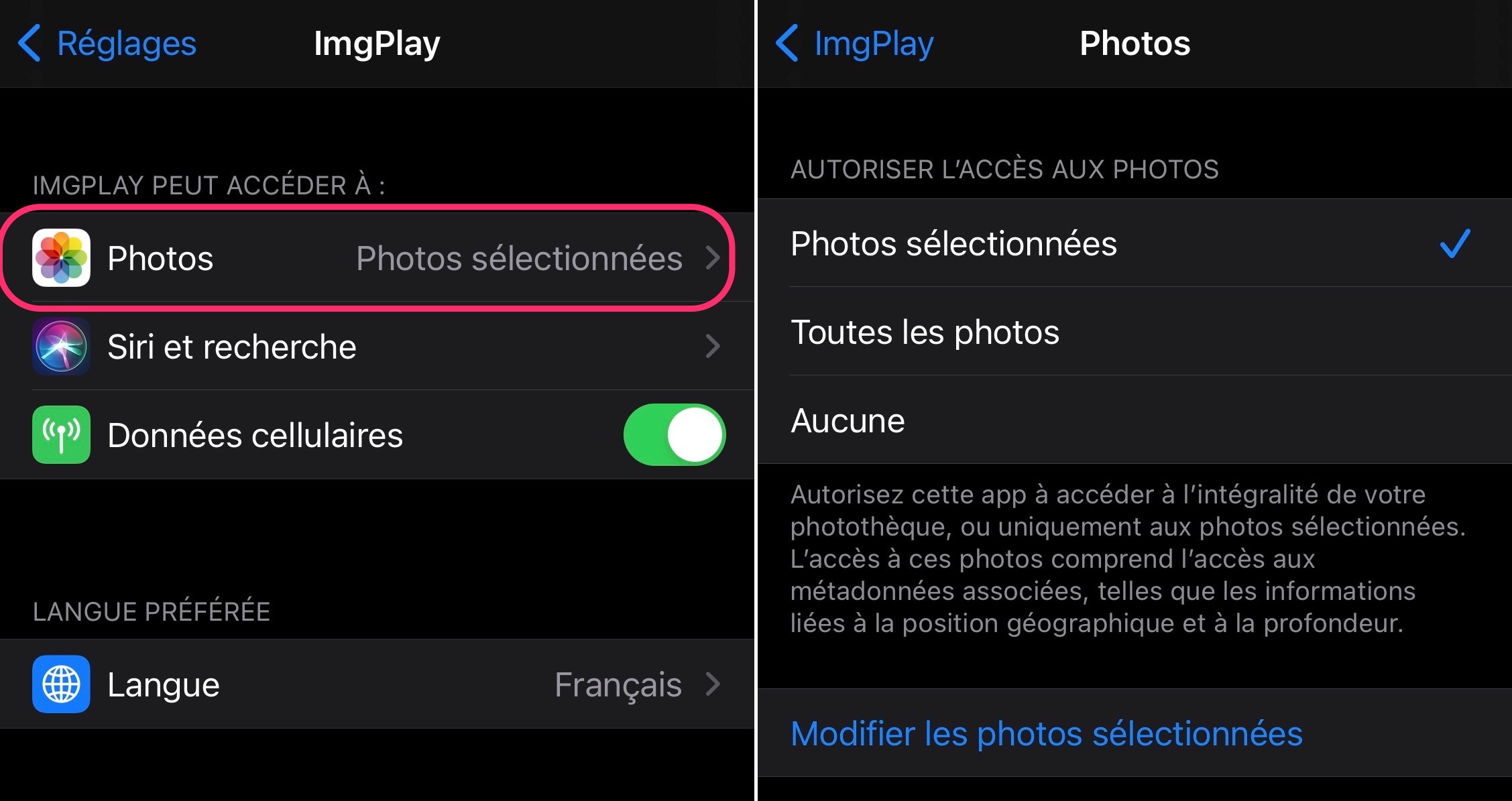 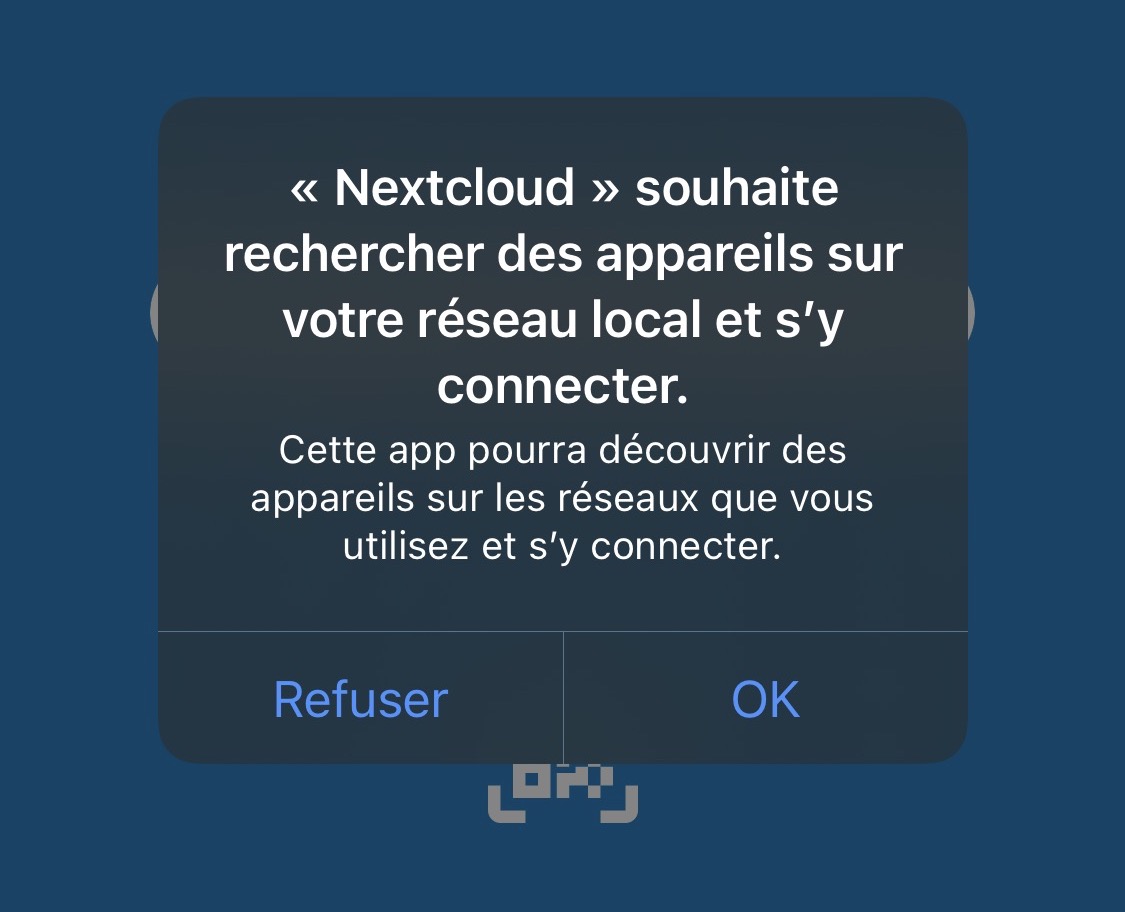 The private address in Wi-Fi connection

By default, in iOS 14 and later, iPhone is connected to a Wi-Fi network with a unique private address. This prevents the operator or in any case the entity that provides the Wi-Fi network from tracking the iOS device and recovering certain connection data.

This setting can be disabled, although we strongly advise against it, by going to Settings > Wi-Fi and clicking on the circled small “i” icon next to the Wi-Fi network of interest.

So much for our special “privacy on iOS” list. Do you have any other iPhone or iPad tweaks or tips to share on this same theme? If so, don’t hesitate, the comment section is there for that!