The Dacia Duster It has been on the market for 12 years and today marks a new milestone in its short history. The small Romanian SUV, currently in its second generation, has sold two million units in little more than a decade. As you may know, it stands out as a cost-effective proposition that combines adventurous styling with a spacious interior and good off-road credentials.

It is especially popular in Europe, where it has been the favorite in the sales lists of its segment since 2019. In Spain, nothing less than 6,000 users They have chosen to get one of the renewed Dacia Duster since it went on sale in September 2021. 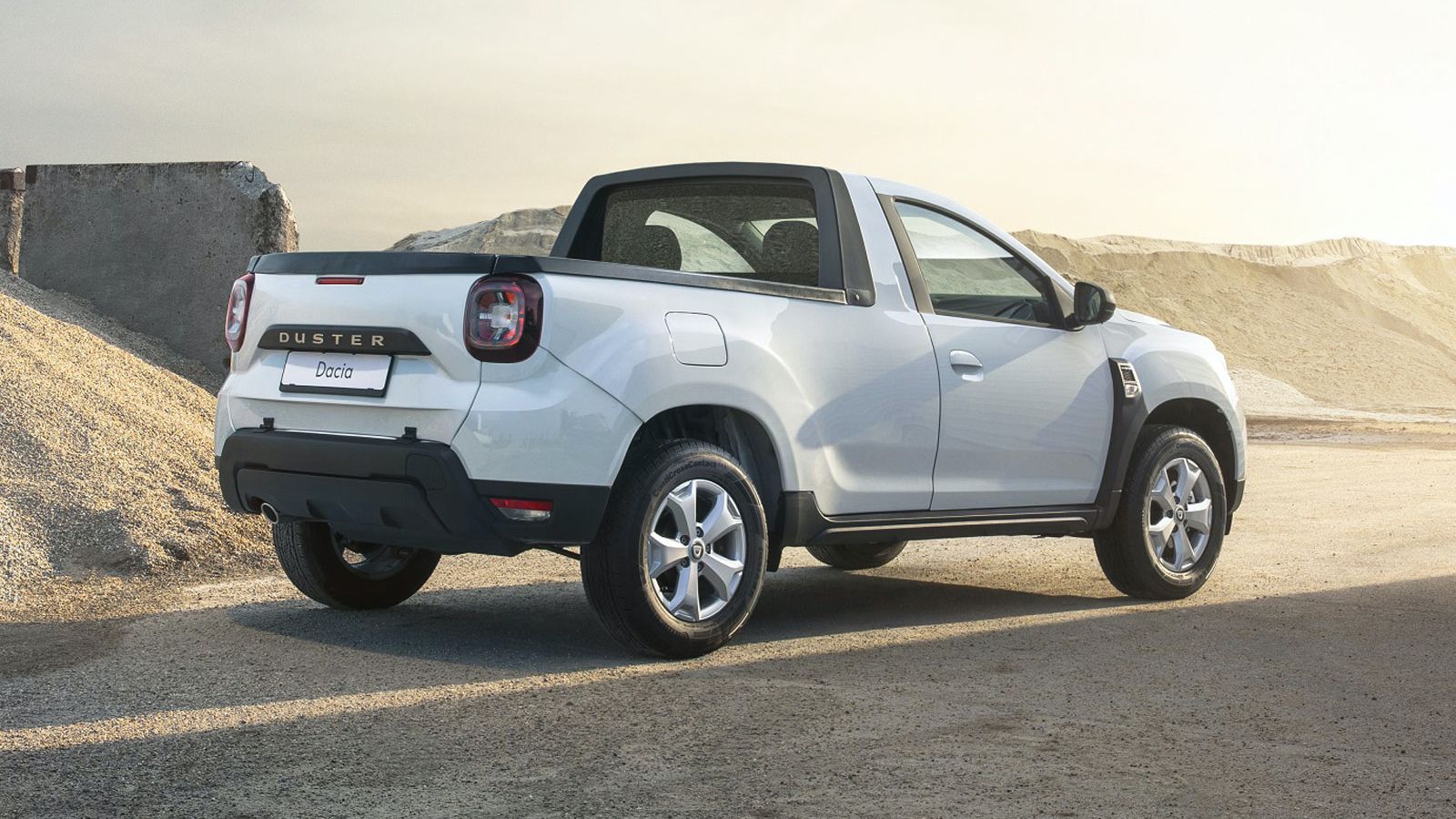 It is without a doubt a very good figure that corroborates the good situation that the Romanian manufacturer is going through. The new Dacia Duster 2022 is selling very well in almost all its versions. Without a doubt, the variants shine Prestige Up&Go very equipped and with immediate delivery that already accumulate almost 50% of the orders.

Considering that they are high-priced versions within the range, it is not bad at all. The Duster is produced in the pitesti plant (Mioveni) in Romania. It occurs at an average rate of 1,000 units daily. In other words, one Duster every 63 seconds. The two million units have been sold in nearly 60 countries of all the world.

See also  The Wey Fuguchaojia, confirmed for Europe (copy to the Beetle) 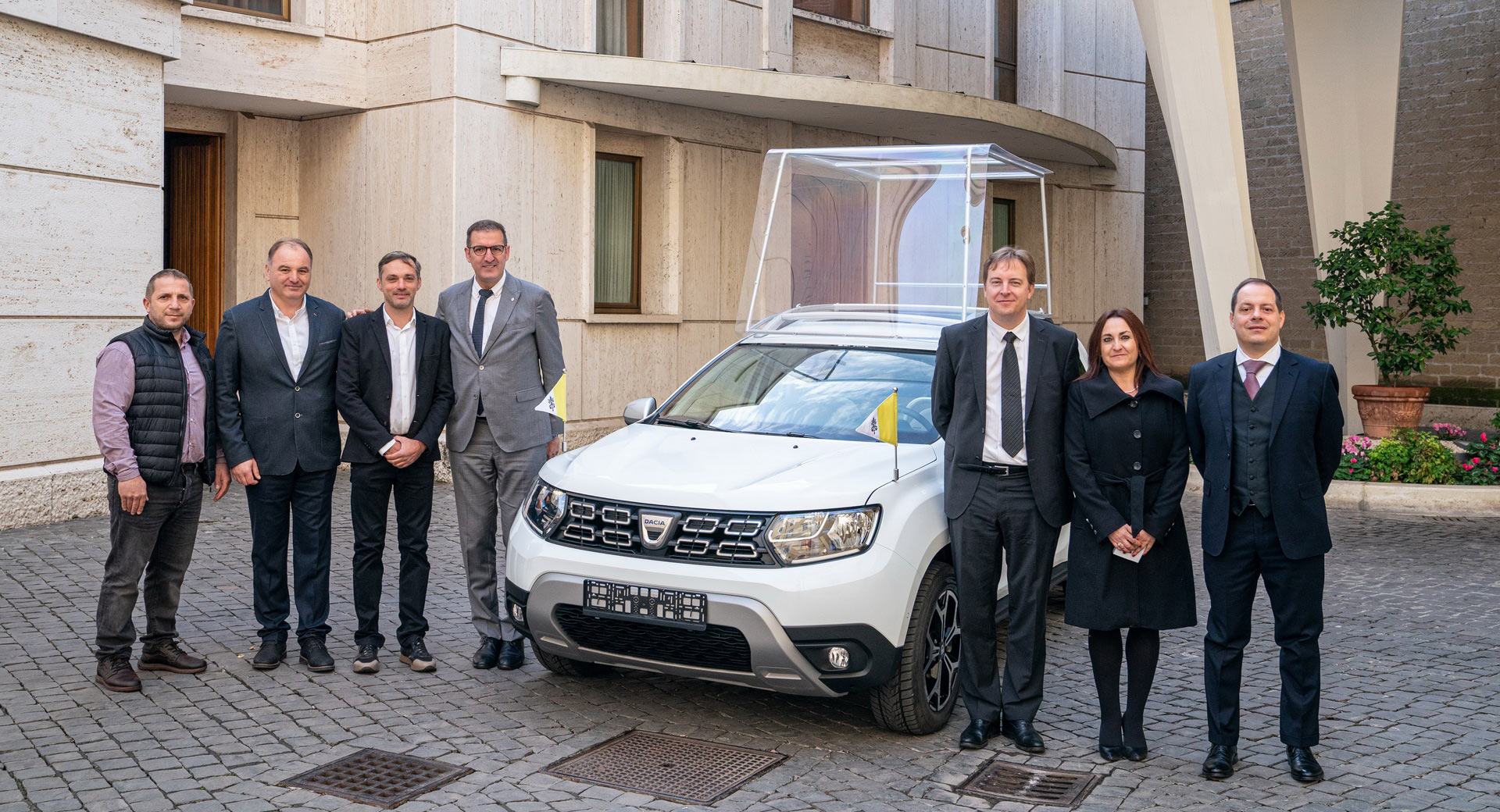 The Dacia Duster is a success

The first generation Dacia Duster was presented in 2010. The second generation followed in 2017. The latter received a facelift in 2021 and remains one of the few models in the subcompact segment to offer all wheel drive, along with the Suzuki Vitara and the Hyundai Kona.

In our country, those interested in the Duster can choose gasoline engines 1.0 CTe from 91 hp, 1.3 CT from 130 hp and the 1.3 CT from 150 hp, the latter with double clutch gearbox. In diesel is the 1.5 Blue dCi from 115 hp with manual transmission or EDC. Alternative option equip block 1.0 ECO-G from 100 hp gas adapted. 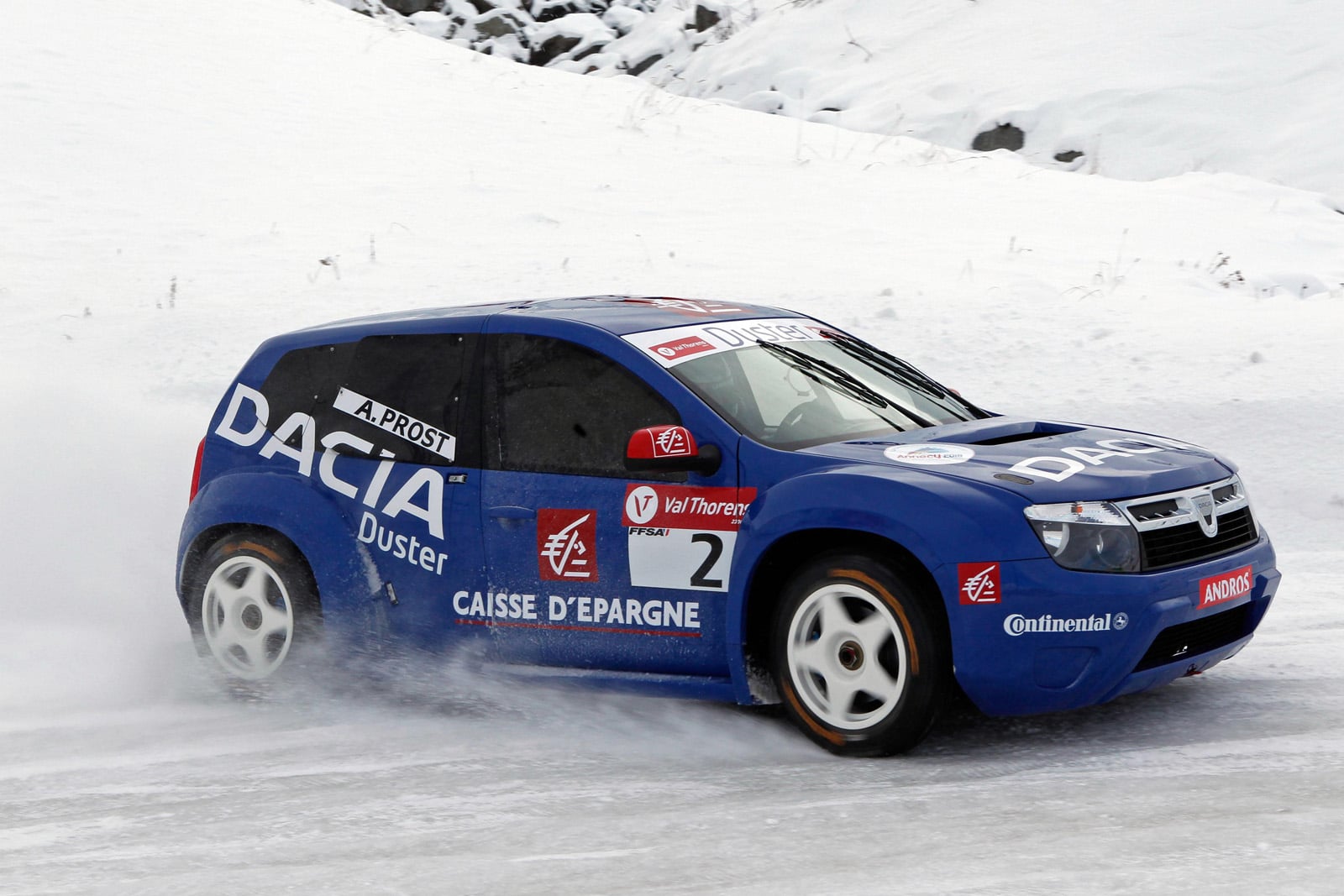 As well as being a practical and robust SUV, the Duster has participated in events such as the Rallye Aïcha des Gazelles in Morocco, the Pikes Peak hill climb and the Andros Trophy. Since its introduction, it has become a pick-up, a van, an ambulance, a police car and a cheap popemobile. He has won more than 40 awards.