After the dozens of Karl Lagerfeld’s iPods, here is another auction that may appeal to more than one. An exceptional Apple I computer is indeed currently offered at goldin, for a whopping $270,000 at the time of this writing. The machine is in working order and comes with a power supply, its screen and a Datanetics brand keyboard.

L’authenticity of the product was validated by Daniel Kottke, who is one of the very first employees of Apple to have joined the company. What’s more, the lucky buyer of this nugget will also have the chance to receive a user manual with an autograph from Ronald Wayne and Steve Wozniak, co-founder of the company in 1976 and since converted into education.

A price that could quadruple

In fact, this is far from the first time that an item of this type has found its way onto the market decades after its release. Moreover, when this is the case the bids often climb much higher and sometimes reach the million of dollars. If you want to offer yourself this jewel, you will therefore have to be persistent and above all have the means. 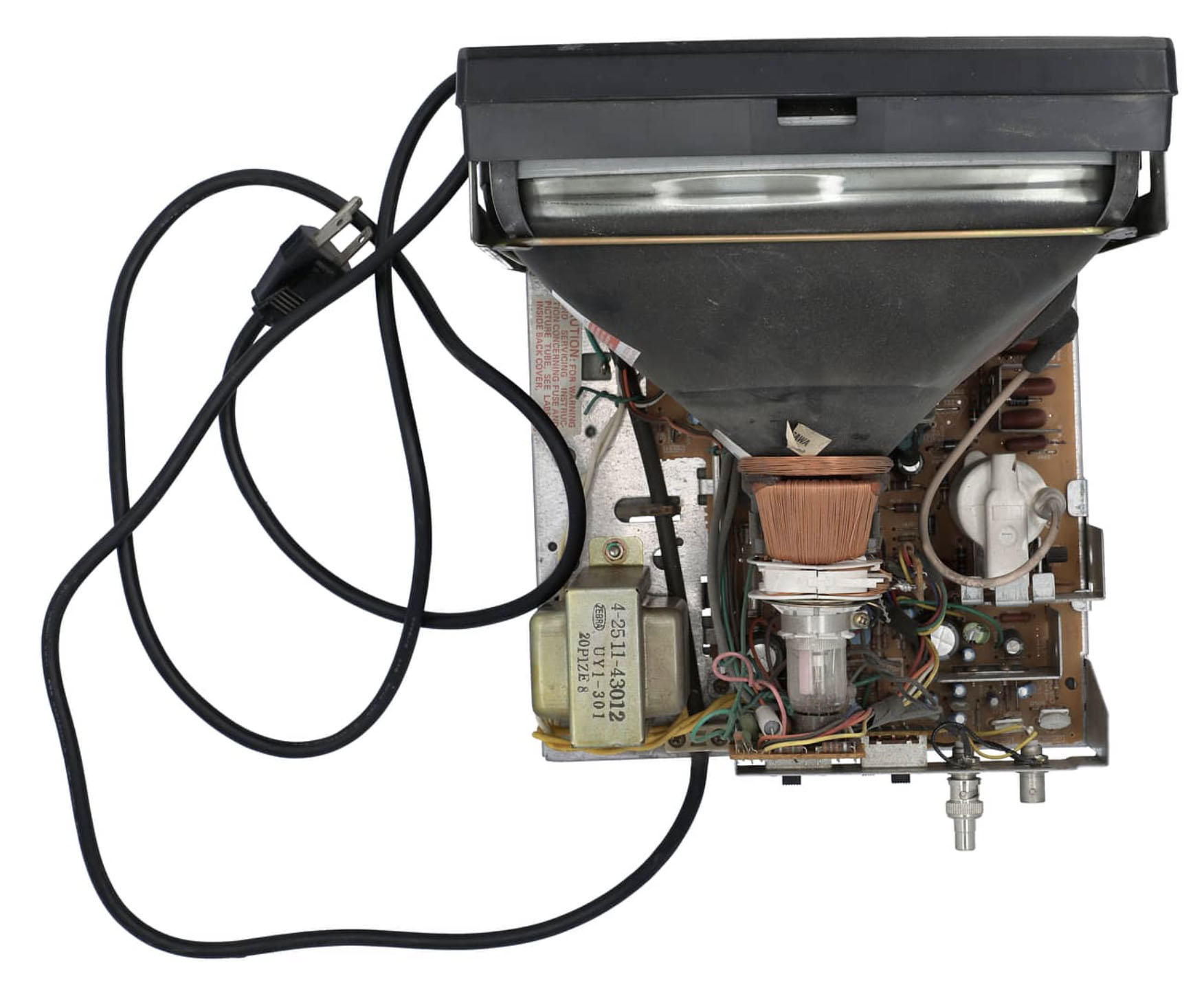 The other particularity of this Apple I is that its motherboard has a handwritten serial number. However, we learned very recently that it is in fact Steve Jobs himself who is at the origin, which gives even more value to the object. Graphological research carried out several weeks upstream supported this thesis, based on other documents written by the former CEO who died in 2011 as a result of cancer.

See also  These Apple employees refuse the end of telework

Today, the Apple I are very rare: there are only six left which still work, the others being simple collector’s items. When it was released, the personal computer which was one of the first of its kind cost the equivalent of just over two thousand euros if inflation is taken into account. It then had a single MOS Technology 6502 chip and 8 KB of RAM, expandable up to 64 KB. For comparison, the latest MacBook Pros with a notch go up to 64 GB of RAM.