360 communication is a strategy that takes advantage of all available communication channels between the company and its target. The objective is to reach as many prospects and customers as possible by multiplying the communication media and adapting them to their expectations. The message is also developed according to the target. Done well, this strategy produces quick and satisfying results.

> Find out how to establish an effective communication plan” align=”middle”/>

A 360 communication mobilizes all the channels of a communication strategy. Events, press relations or even digital marketing: these areas of expertise are pooled to define a coherent strategy that effectively addresses the chosen target.

The brand selects the channels used by the customers and prospects it targets in order to gain visibility with them. The message is as important as the channels through which it is delivered. It must actually be relevant and cause the target to perform the desired action.

The results of setting up 360 communication can be very satisfying. Gain of notoriety, acquisition of new customers, commitment and customer loyalty: these sesames can be obtained in a few months thanks to a well thought out strategy. However, success depends on a sensitive parameter: consistency between the messages broadcast on the different channels. The more there are, the more complex the task becomes. However, in this era of omnichannel, consumers demand perfect fluidity in a company’s communication.

What channels are used to create a 360 communication strategy?

The POEM concept (Paid, Owned, Earned Media) makes it possible to classify all the communication media on which a brand addresses its target as part of a 360 strategy.

As the name suggests, “Paid media” includes paid appearances, such as advertising:

“Owned media” refers to those that belong to the brand. The direct contact of the brand with the consumer by a notification or an e-mail are included in this category. It can be:

“Earned media” includes the work carried out by press relations, but also the notoriety generated by the success of a publication on social networks or the sending of an e-mail, for example, and whose scope n is not controllable. This means:

Does a 360 communication strategy systematically use all these channels?

Like any communication plan, a 360 strategy must be consistent and only use channels that can reach the intended target. For example, for a clientele of about fifty years old, the paper press, the sending of e-mails, posting in the public space as well as the publication on social networks like Facebook will be privileged.

If the target is more in their twenties, digital channels will be more relevant. It will be necessary to publish on social networks such as Instagram or TikTok, forge partnerships with influencers and bet on push notification campaigns on mobile. Thus, a 360 communication strategy relies on various communication channels, but it always follows consistency.

Is 360 communication suitable for all targets?

The very principle of 360 communication is that it adapts to the target the brand wishes to address. For this strategy to be relevant and effective, the channels must be chosen according to the preferences of the persona.

See also  examples and tips for writing it well

In full overhaul of its offers, this French consumer credit company decided to inform its customers and prospects of its transformation with the help of a large-scale 360 ​​communication campaign.

In order to highlight its reinvented identity, it communicates both through television spots and on its website. It also sends text messages to its opt-in customers and finances a poster campaign in the public space.

The brand goes even further to satisfy its customers by creating a mobile application and completely redesigning its website. 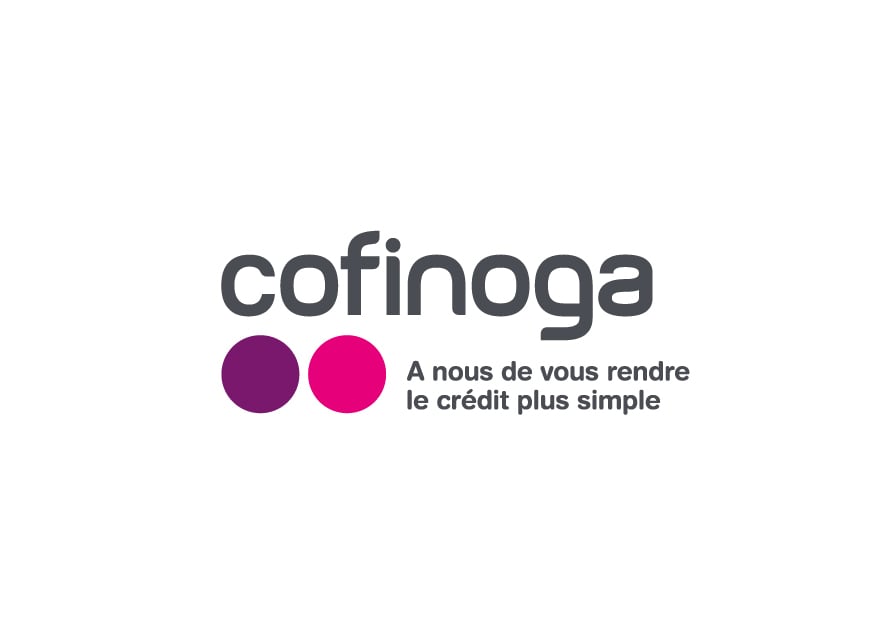 The SPA’s fight against animal abandonment

In 2020, the Society for the Protection of Animals (SPA) launched a 360 communication campaign to raise awareness among owners of abandoned animals. This campaign was challenging because there is no typical pet owner profile. Communication must therefore be as broad as possible.

A short film broadcast on television, on social networks, as well as on the SPA website was at the heart of this campaign. It was reinforced by the display of four visuals in the public space, also distributed online, all with the aim of raising awareness among the general public.

Coca-Cola, the queen brand of 360 communication

After the coronavirus pandemic, Coca-Cola wanted to focus on people and reaffirm its values, while questioning its role as a global brand. The “More open than ever” campaign consists of a clip and posters encouraging customers to take daily actions to contribute to a better world. At the same time, to encourage engagement, Internet users were invited to share their good resolutions on social networks.

Why make a 360 communication?

What are the benefits of 360 communication?

The advantages of 360 communication can be summed up in three main points. First of all, this strategy offers the possibility of reaching a greater number of potential customers thanks to the multiplicity and diversity of the channels used.

The notoriety obtained is therefore greater, leading to an increase in conversions for some of the prospects who discover the brand and adhere to it.

This communication operation is naturally more profitable and carries less risk than a campaign focusing on a single channel. It is easier to predict that certain prospects will become customers thanks to its diffusion.

In which cases should a 360 communication strategy be favored?

The examples of brands that have used 360 communication prove that the cases in which to use this strategy are varied. It could be :

How to make a 360 communication?

First, it is essential to define the target of the campaign. This determines the channels to be used in priority, the budget to devote to the operation and how to optimize it, if necessary. Indeed, a few operations targeted according to the persona can give better results while limiting the budget.

It is then necessary to define the objectives of this 360 communication campaign. These make it possible to evaluate its success and to better adapt the targeting or the actions carried out during the next marketing operations.

Ensure consistency of all messages broadcast on the different channels

The chosen message must be consistent, even if it is deployed in several formats. Videos, texts or images: each of them must express the same identity, the same values ​​and the same idea.

Finally, establishing an assessment of this strategy allows the brand to constantly improve its communication in order to be more relevant and to develop ever more rapidly.

To go further, download this free guide and learn how to develop an effective communication plan.