In the land of Uncle Sam, the apple brand has proven itself. And like in many other countries, Christmas Day sees the numbers of the Apple explode. In a new report, the Flurry Analytics group has gathered the 10 phones that were activated the most on Christmas Day. And out of this top 10 “Christmas gifts”, even though some activations aren’t due to Christmas, 9 phones on the list are iPhones.

Symbol of Apple’s dominance in the US smartphone market. At the top of the list is the iPhone 11, which even saw its number of activations grow by 5% compared to the week of December 18-24. The other most popular Apple models are the iPhone XR and iPhone 12 Pro Max, which also pull off some nice numbers on this holiday. For Apple’s most premium phone, activations are up 14%. A satisfactory figure for apple, but very meager compared to the 23% jump made by the iPhone 12.

The iPhone 12 mini, the great absent

In the rest of the ranking, the second generation iPhone SE achieved the biggest increase, + 34%. While the iPhone 11 Pro Max, iPhone 8 Plus and iPhone saw their numbers drop below their seven-day average.

Last phone of this top, and only model not to be thought of by the engineers of Cupertino, the LG K30. The entry-level model has seen its activation figures explode, + 181%. It takes 10th place in the ranking for the iPhone 12 mini, Apple’s reduced price model has failed to convince under the tree and is largely absent from this ranking of Flurry Analytics.

More generally, the company behind this report estimates that sales related to the end-of-year celebrations in 2020 were significantly lower than in 2019. The Flurry group notes a drop of 23% overall of the smartphone sector. He also notes that the iPhone 12 as well as the 12 Pro do not occupy the very first places in the ranking, and that customers prefer to turn to slightly older models, such as the iPhone 11, which despite its age, remains the favorite iPhone model on the other side of the Atlantic. 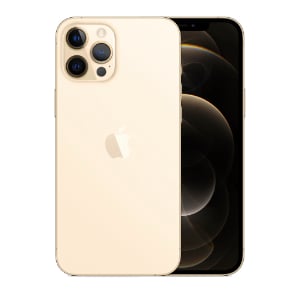