While Bloomberg estimated this morning that a new MacBook Air should arrive in less than a year, here are some very realistic renderings of what the beast could look like have just seen the light of day at 9to5Mac. Content that we owe once again to designer Parker Ortonali, who had already regaled us with a model closest to the Apple Watch Series 7 before its officialization.

So what’s up this time around? First of all, the obvious arrival of the notch at the top of the screen. This seems indeed more than likely since the MacBook Pro of 2021 saw the light of day with the same “intruder”. However, a significant advantage characterizes it: its ability to theoretically enlarge the space available for display. From there to assuming that the MacBook Air will also soon change to a diagonal of fourteen inches, there is only one step. 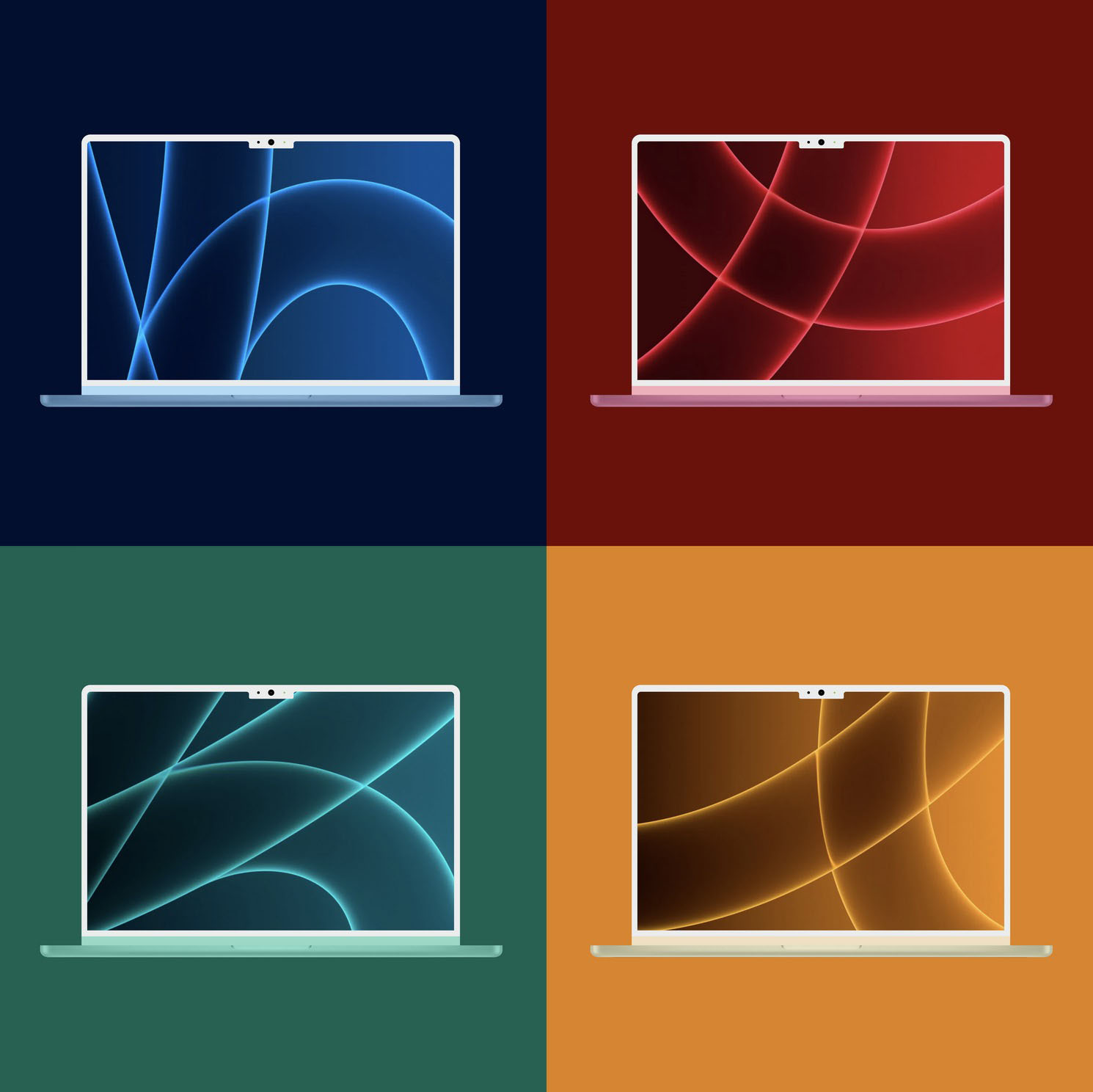 The images give pride of place to new colors that are not unlike those of the latest twenty-four-inch iMac. We thus find a light blue MacBook Air, a pink, a green and a yellow. But this would not be the only change in design, since the format of the laptop is here different from the current one.

See also  Finally, three-nanometer chips on the way to Apple

On the other hand, it is a step backwards, since the thickness would no longer reach the few millimeters to which the range owes its fame. Instead, the template would more or less take the lines of the MacBook Pro there too. But with, always, a lighter weight and a height maintaining the pole position slimming. 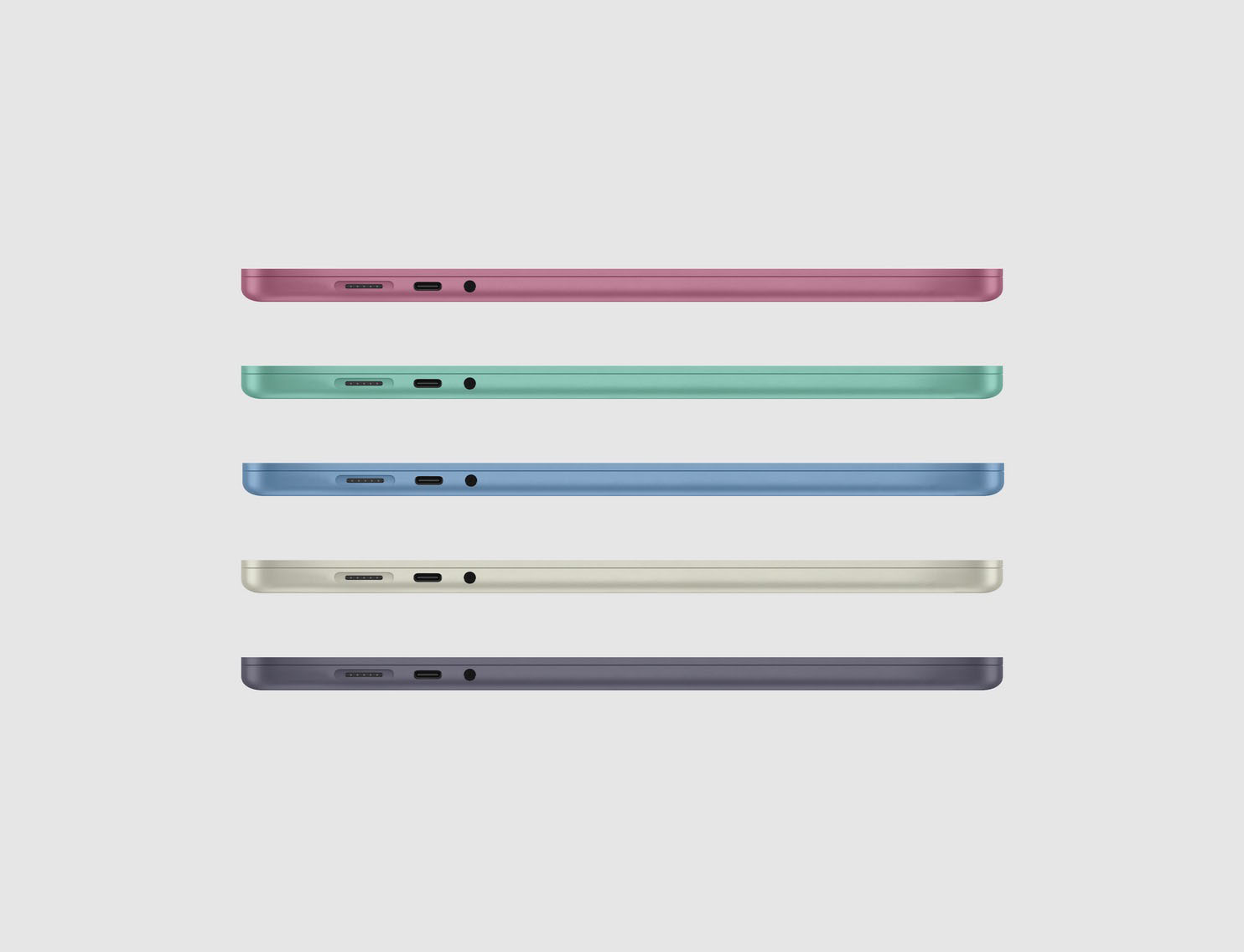 Finally, you will probably notice that this MacBook Air also sees the arrival of the MagSafe port, which was abandoned almost five years earlier. No SD card slot like on the MacBook Pro M1 Pro on the other hand, but still a jack to listen to your music with wired headphones.

Finally, note that the case would still use aluminum to protect the internal components. A material that is however relatively pliable, which could one day give way to titanium. 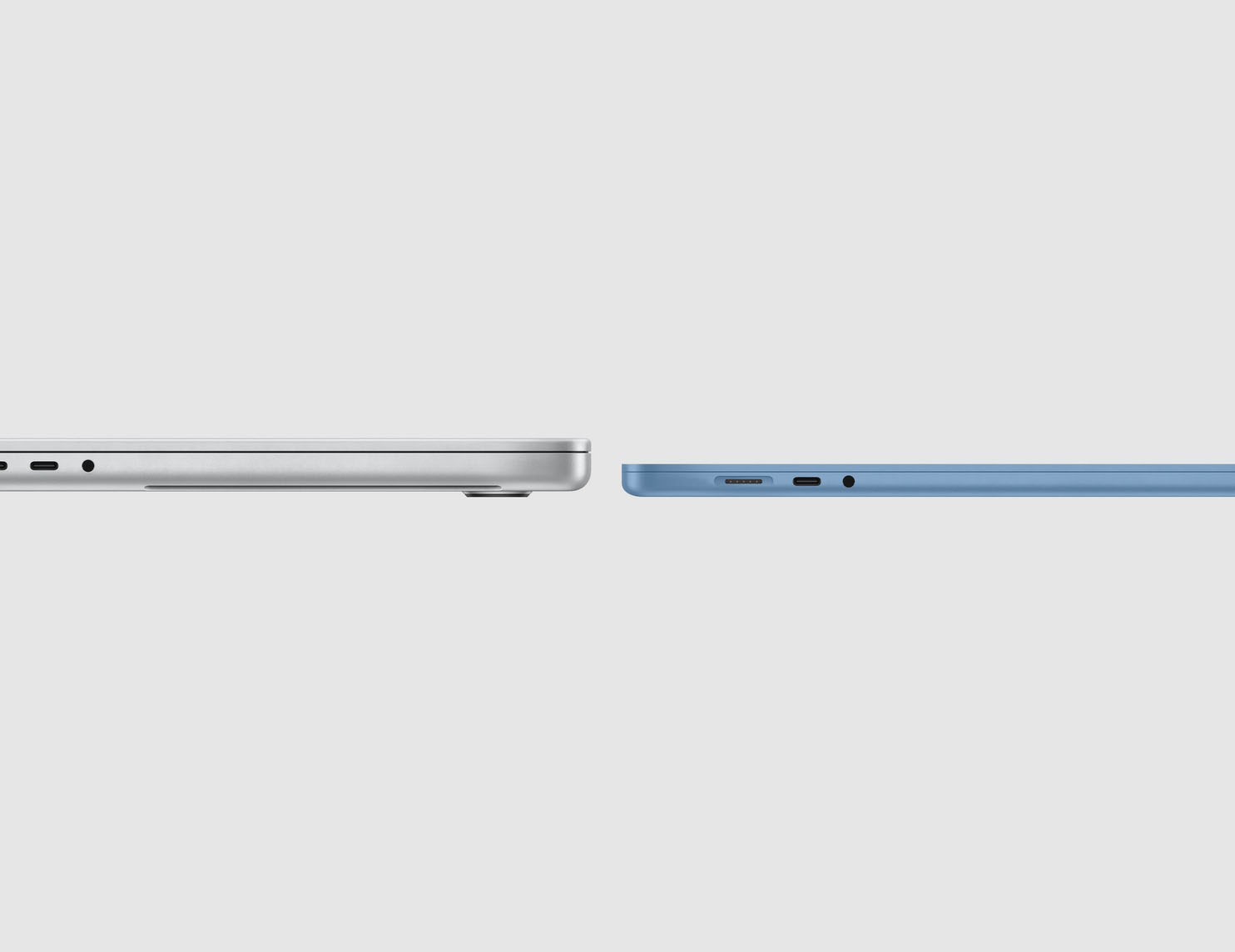