After the presentation of the M2 chip and the new Macbook Pro and MacBook Air at the conference WWDCrumors are rife about the next computers that the Cupertino company will launch, and which will use this M2 chip, or a more powerful variant.

For his part, designer Parker Ortolani tried to imagine what the iMac M2 might look like. As a reminder, with the iMac M1, Apple has completely reimagined the design of this line of computers. And Ortolani thinks Apple should continue this momentum.

On the concepts, which perfectly reflect Apple’s marketing language, the designer has imagined two versions: a 24-inch model and a 27-inch model. In terms of design, he thinks that Apple could opt for black borders around the screen. 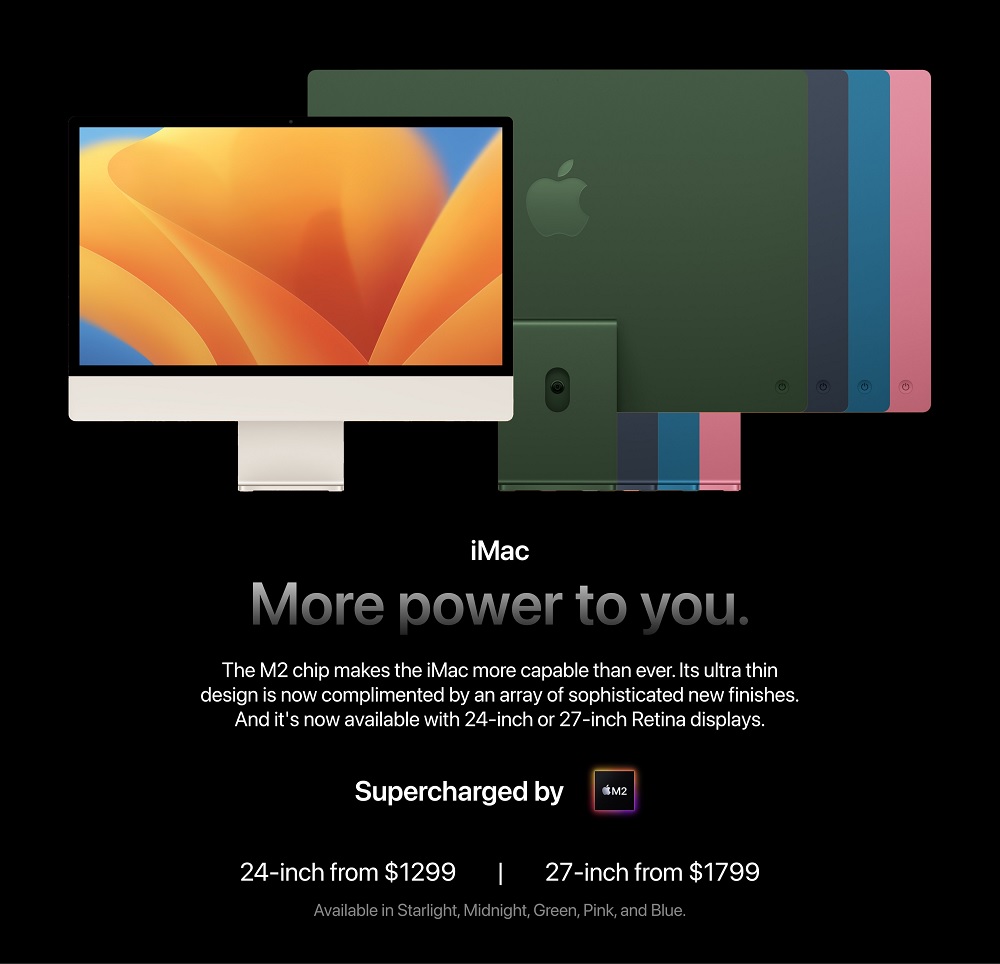 In terms of colors, he imagined five: starlight, midnight, green, pink and blue. 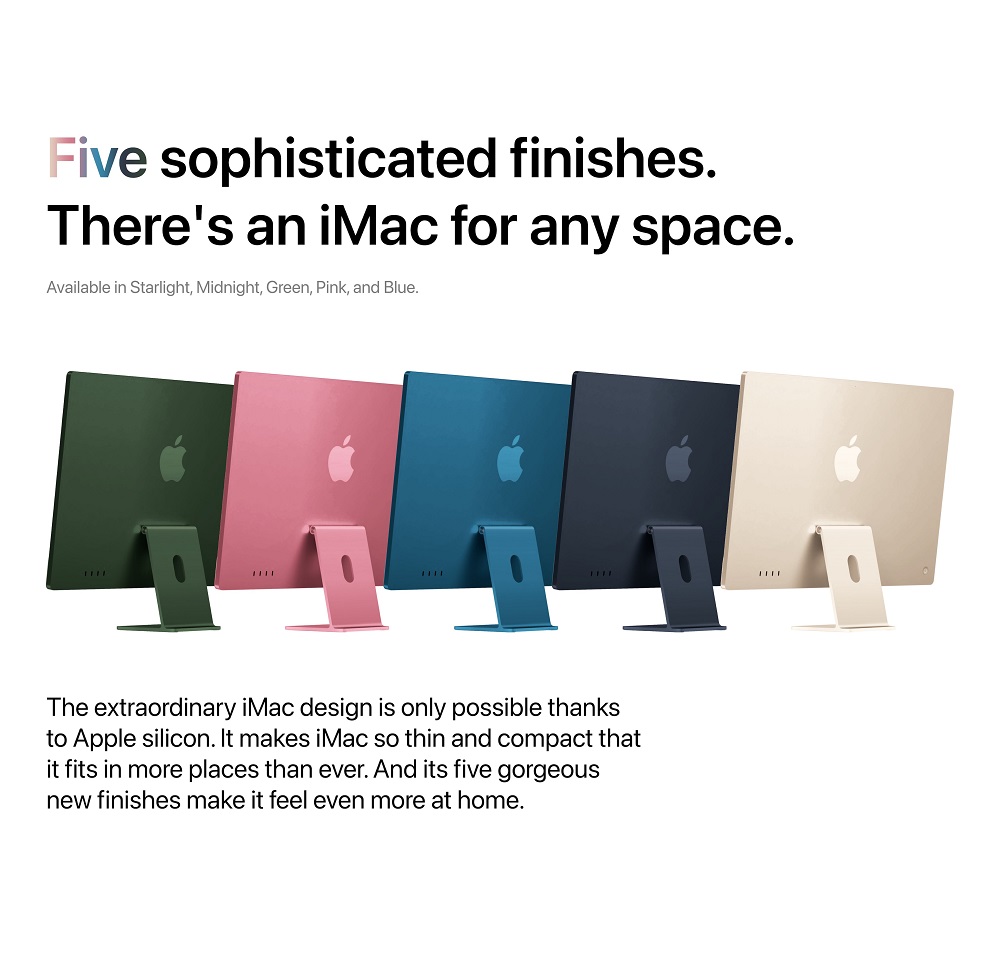 Parker Ortolani also imagined the keyboard and mouse that would accompany these iMac M2s. 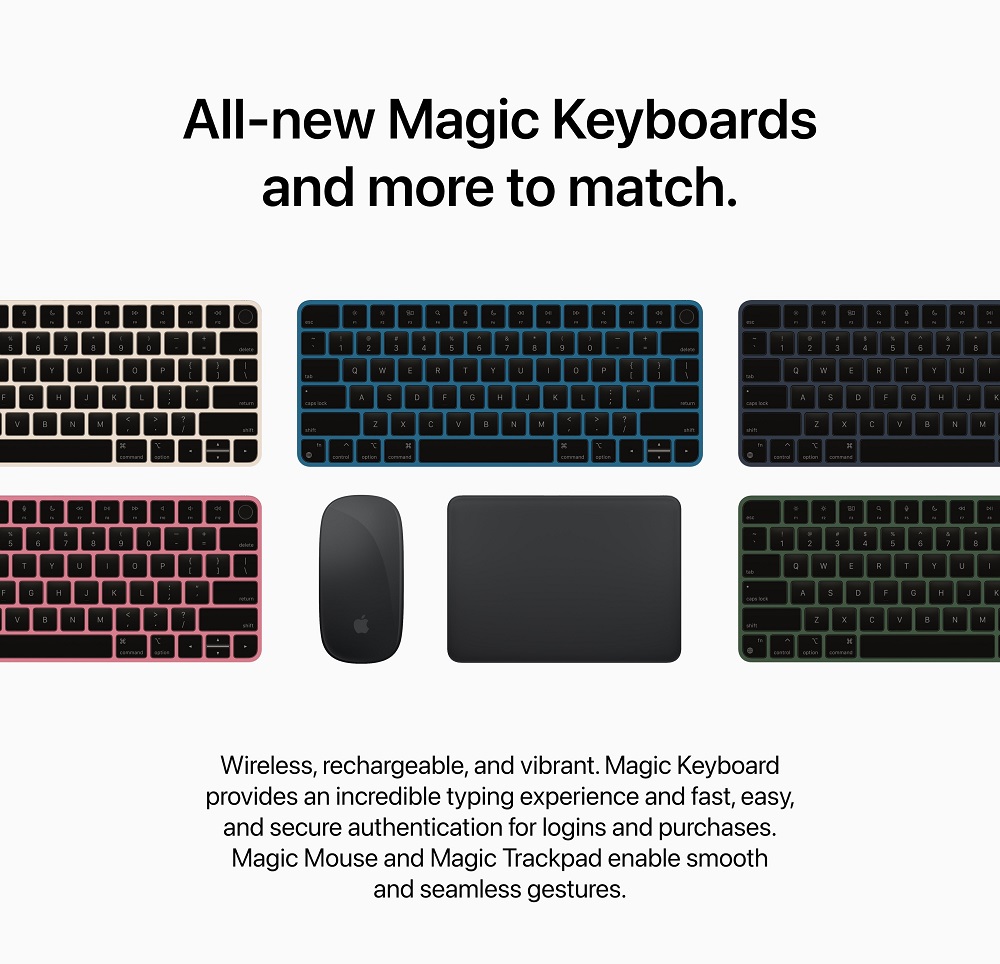 The keyboard and mouse would look like this, according to the designer. © Parker Ortolani

As usual, this information should be considered with caution, since it is only a concept imagined by a designer and not official information. Moreover, it should be noted that currently, some media are wondering if Apple will launch iMac M2.

What if Apple went straight to iMac M3s?

Recently, in a newsletter, Bloomberg reporter Mark Gurman shared what he thinks is Apple’s roadmap for the next Macs. According to the post, here are the M2 Macs that Apple is expected to launch:

As you will have noticed, the iMac is not mentioned by this leak. On the other hand, Gurman explains in the same publication that the Cupertino company is already working on the M3 chip. And among the machines that could use this chip would be a new version of the 13-inch MacBook Air, as well as an iMac M3. The M3 chip would be used from next year.

Finally, note that, still according to Mark Gurman’s newsletter, the M2 chip should not be reserved for Macs. Indeed, Apple would also release new 11-inch and 12.9-inch iPad Pros that will use this M2 chip.

And the component could also be the centerpiece of a new product category: Apple’s virtual reality and augmented reality headset. Indeed, according to Gurman, the version currently used by Apple would be equipped with the M2 chip. As a reminder, according to the latest rumors, this helmet could be presented in January 2023, then marketed in the second quarter.