For more than five decades, the 911 has been at the heart of the Porsche brand. Few cars in the world can boast of a tradition and continuity as long as the Nine Eleven, which has been the inspiration to car enthusiasts around the world since its debut as the Model 901 at the Frankfurt International Motor Show in September 1963.

Today it is considered the sports par excellence, the reference for the rest. The 911 is also the central point from which the other models in the Porsche range rotate. From the Cayenne to the Panamera, each Porsche is the sportiest car in its class and they all carry part of the 911 philosophy.

For each of its seven generations, the engineers from Zuffenhausen and Weissach have reinvented it time and again, proving the innovative strength of the Porsche brand. Like no other vehicle, the 911 reconciles apparent contradictions such as sportiness and practical everyday use, tradition and innovation, exclusivity and social acceptance, design and functionality.

Along with its classic and still unique lines, the Porsche 911 has always been distinguished by its advanced technology. Many of the ideas and technologies that have been released in the Porsche 911 were conceived on the racetrack, especially when it comes to driving. Turbo versions that concern us today. 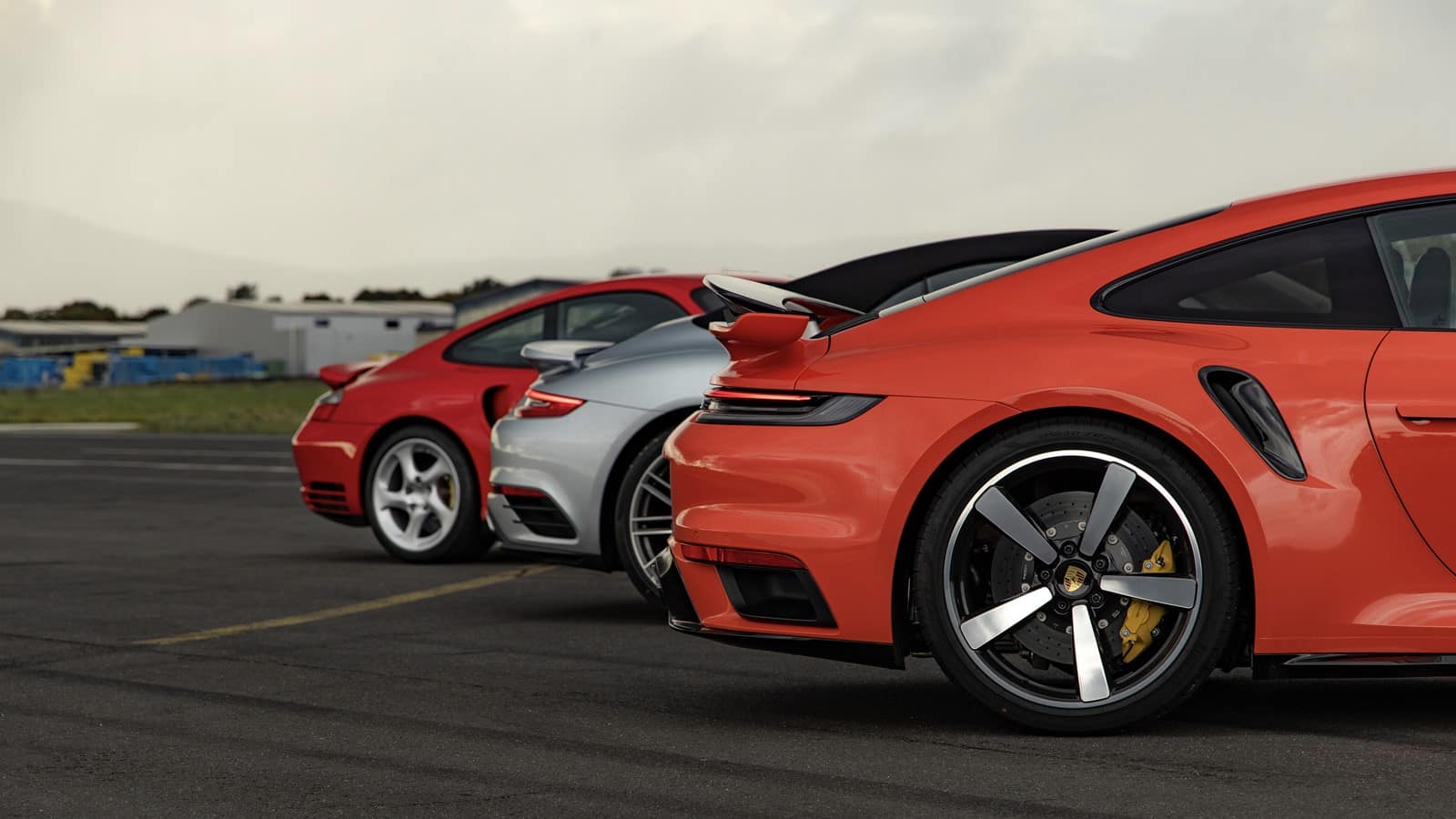 Since Porsche added forced induction to the Nine Eleven in 1975 the 911 Turbo became synonymous with performance.

Unfortunately, the Turbo designation It is no longer limited to models equipped with a turbocharger. On the contrary, almost all Porsche models use a turbocharger nowadays, but the right to bear the name “Turbo” is reserved for the technological pioneers, the emotional stars… As is the case with the Porsche Taycan Turbo S.

See also  The SsangYong Korando e-Motion, ready for its arrival in Europe