In a new patent published recently, Apple explains how it would be possible to improve its tablets by adding a second touch display. This could for example be located on the edge of the device, where we imagine that shortcuts will appear similar to those accessible on the side of the Samsung Edge.

For the moment, however, this is not the case. Indeed, such a document does not prove anything except that Cupertino is working on such technology and that it knows how to design it at Small scale. On the other hand, until the subcontractors are on the attack to produce it in mass, a lot of effort probably remains to be deployed. 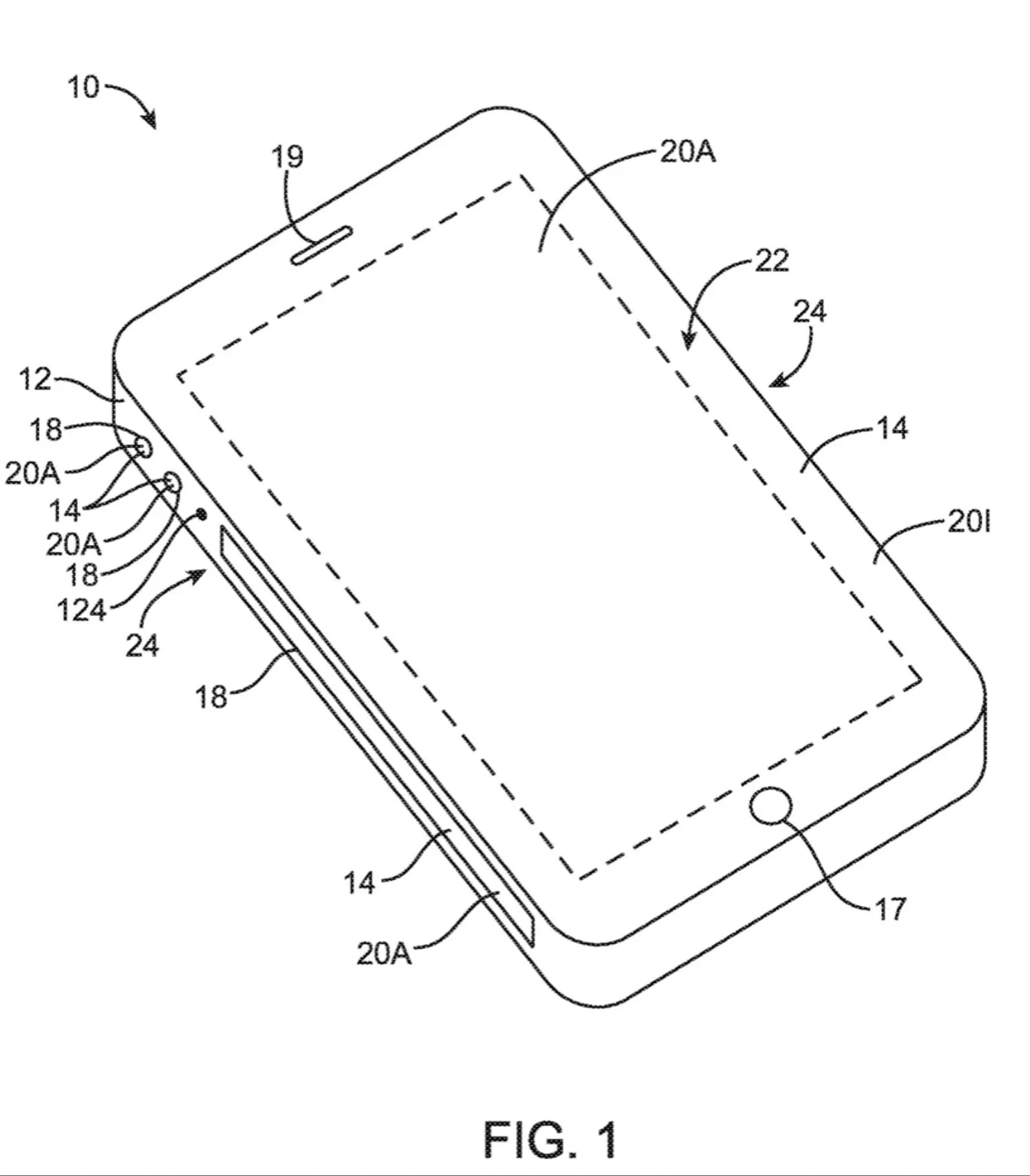 Applications in many fields

If it is the slab found on the front of the iPhone (they are also affected by this patent), the other faces are still devoid of this component. Instead, however, there are other key elements such as the speaker and the Lightning port at the bottom or the buttons of volumepower on and do not disturb mode setting left and right.

It is of course difficult to do without the sound output even with the advent of Bluetooth speakers and wireless headphones, but the charging socket is about to be abandoned in favor of induction. As for the buttons, they seem easily replaceable by small touch screens on which we could slide our fingers in the manner of what it is possible to do for the brightness from the Control Center.

See also  Someone would have tested the iPhone 14 / Pro: here's what changes

We also know that Apple has a habit of entrusting manufacturing to external service providers, but Android manufacturers have already been seen at work with mobiles with several diagonals.

What’s more, another solution for developing such a system is simply to wrap the slab around the mobile, without necessarily separating the different sides. Which is among other things within the reach of Samsung, as evidenced by its Galaxy Z Fold 3. The Korean is also at the helm of the display of the next iPhone…