Scientists have come up with new evidence that a previously overlooked insect shows promise as an alternative protein source.

The research is based on a new genome analysis of the mealworm species Tenebrio molitor led by Christine Picard, associate professor of biology and director of the Research and Forensic Sciences program at the Indiana University College of Science.

The work was published in the Journal of Insects as Food and Feed August 31st.

“Human populations continue to increase and stress on protein production increases at an unsustainable rate, without even considering climate change”, said Picard, whose lab focuses on using insects to address global demand for food.

It may interest you: Insects Substitutes for meat?

The research, conducted in association with Beta Hatch Inc., found that the yellow mealworm, historically a pest, can provide benefits in a wide range of agricultural applications. It can not only be used as an alternative source of protein for animals, including fish, but its waste is also ideal as an organic fertilizer.

Picard and his team sequenced the yellow mealworm genome using 10X chromium linked reading technology. The results will help those who now wish to use the DNA and optimizing the yellow mealworm for mass production and consumption. This new technology integrates the best of two sequencing methods to produce a sequence of genome trustworthy.

“The genomes of insects are a challenge and the longer the sequence of DNA that can be generated, the better the genome«, said Picard. 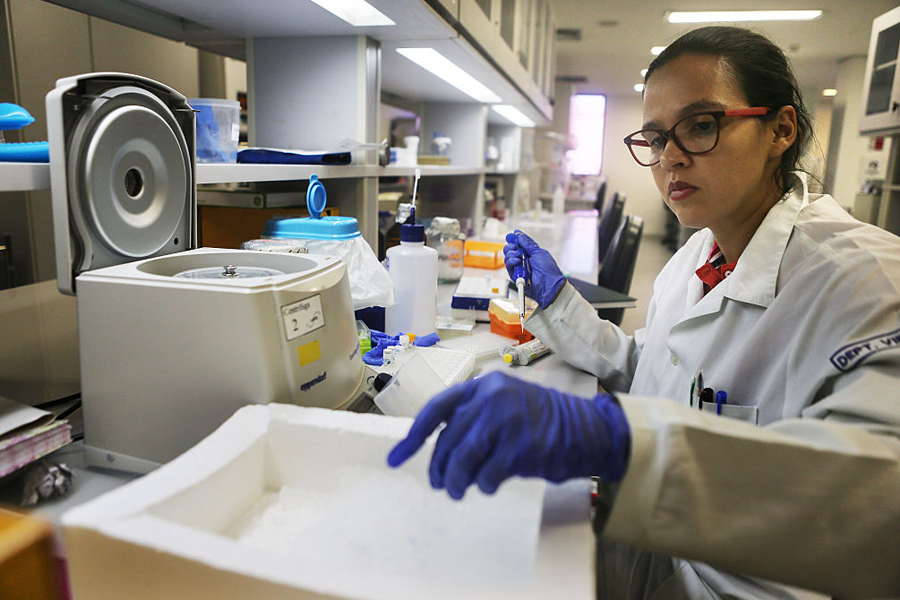 It may interest you: WHAT WOULD HAPPEN IF THERE WERE NO INSECTS?

Picard He added that the mealworm has, and will have, a wide variety of uses.

Then, Picard said the researchers plan to analyze what governs some of the biological processes of yellow mealworms to take advantage of useful information for the commercialization of these insects. 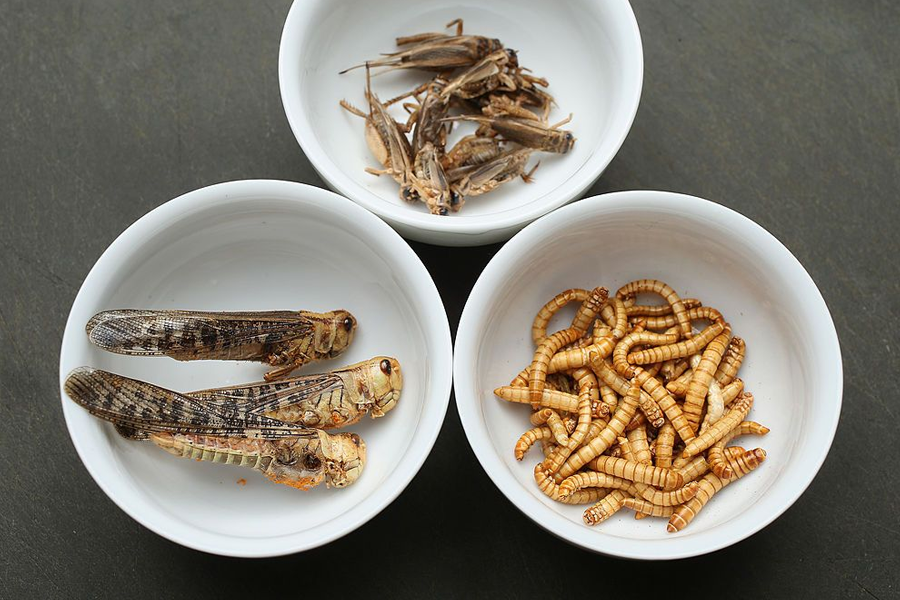 What do you think of the worm as a food source of protein?