BMW will expand its family of plug-in hybrids in the coming months with the introduction of two versions of access to the 3 Series and 5 Series. Bmw 320e and BMW 520eThey will be available in Saloon and Touring bodywork versions respectively, hitting European markets in March.

Under the hood will feature a 2.0-liter four-cylinder gasoline engine with 163 hp (120 kW) of power and an electric motor to develop full power from the 204 hp (150 kW) and 350 Nm of maximum torque. The powertrain is associated with an eight-speed automatic transmission. 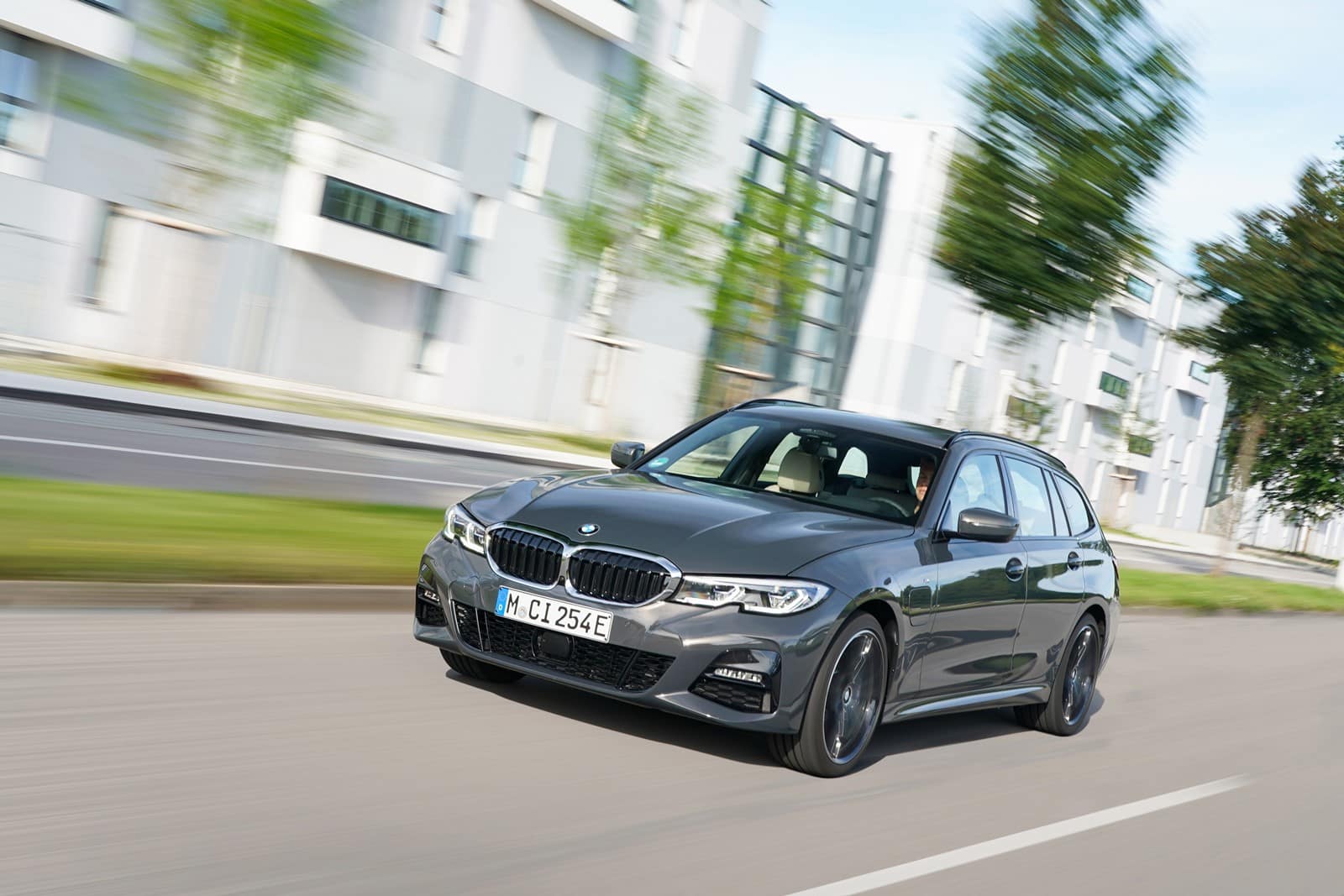 In all models the traction will be to the rear axle, although the Series 3 Touring will offer a xDrive variant with all-wheel drive. Acceleration from 0 to 100 km / h carries 7.6 seconds in the 320e Saloon and 7.9 seconds in the 320e Touring, with top speeds of 225 and 220 km / h, respectively. 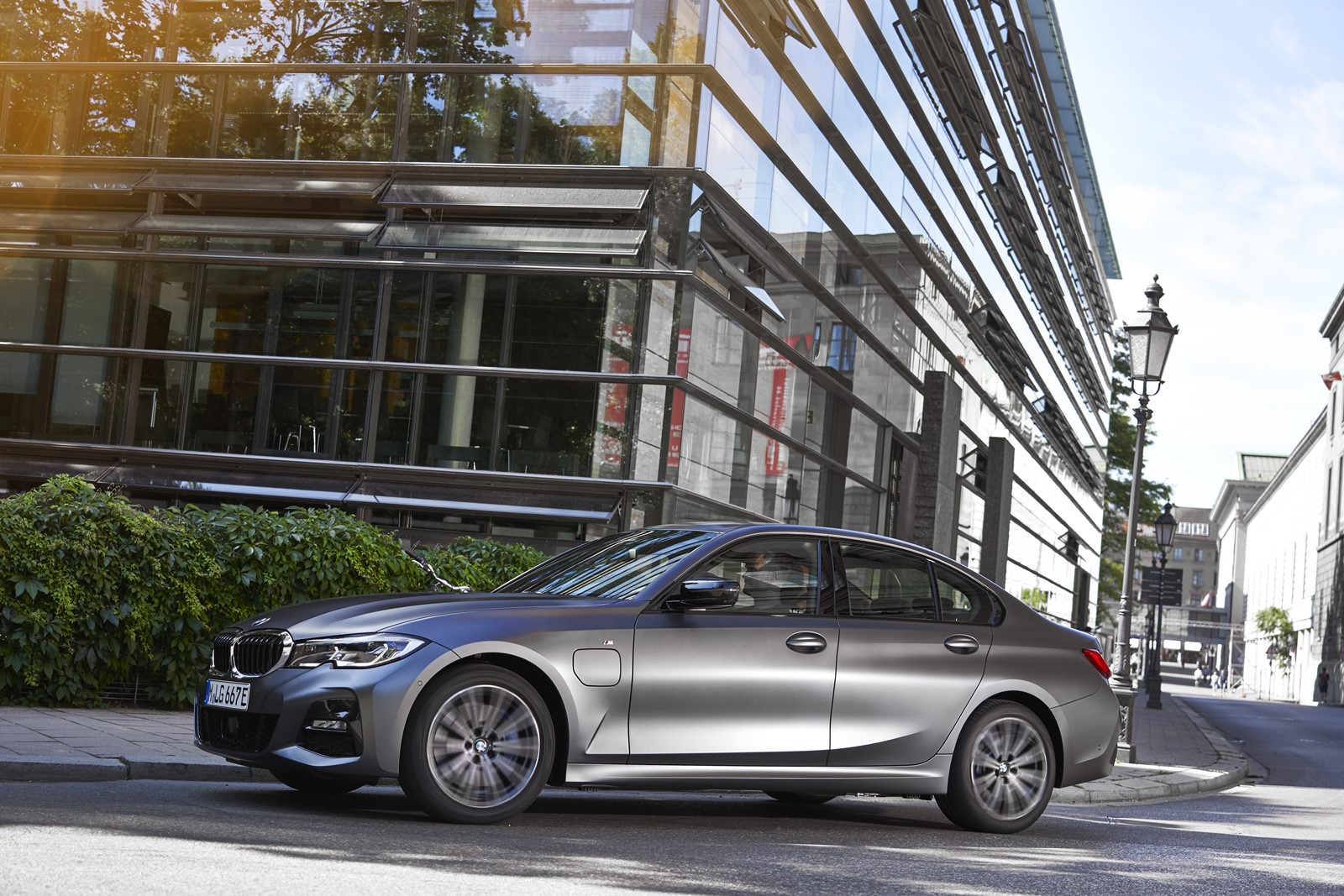 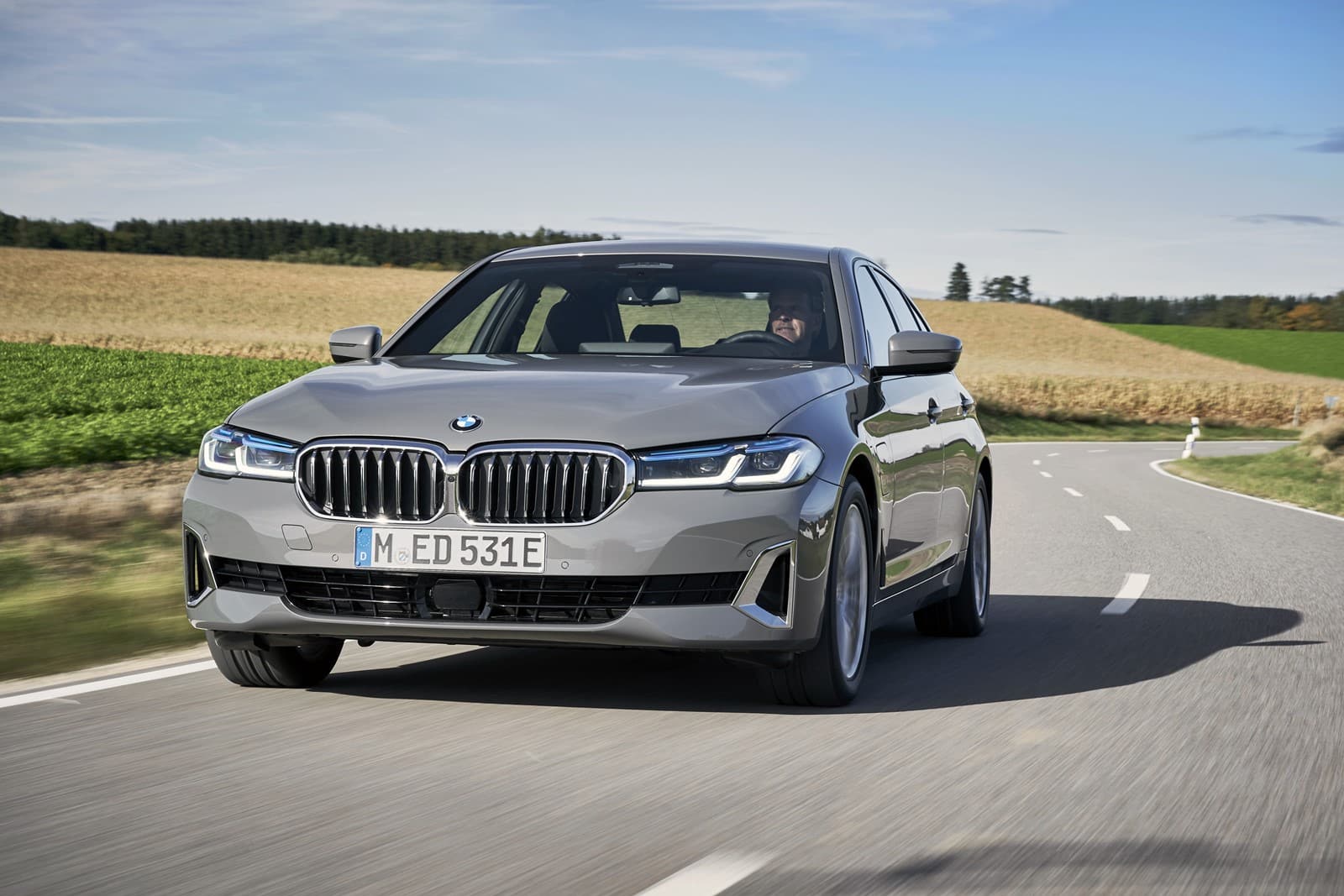