While iOS 15.3 has recently been released, a new developer beta version of the software is also coming. This is the first of its kind for iOS 15.4, deployed as usual at the same time as its iPadOS 15.4 tablet version and with several major new features this time around. Here is the list:

Not only can you set up Face ID to be used with a mask, but also with glasses! 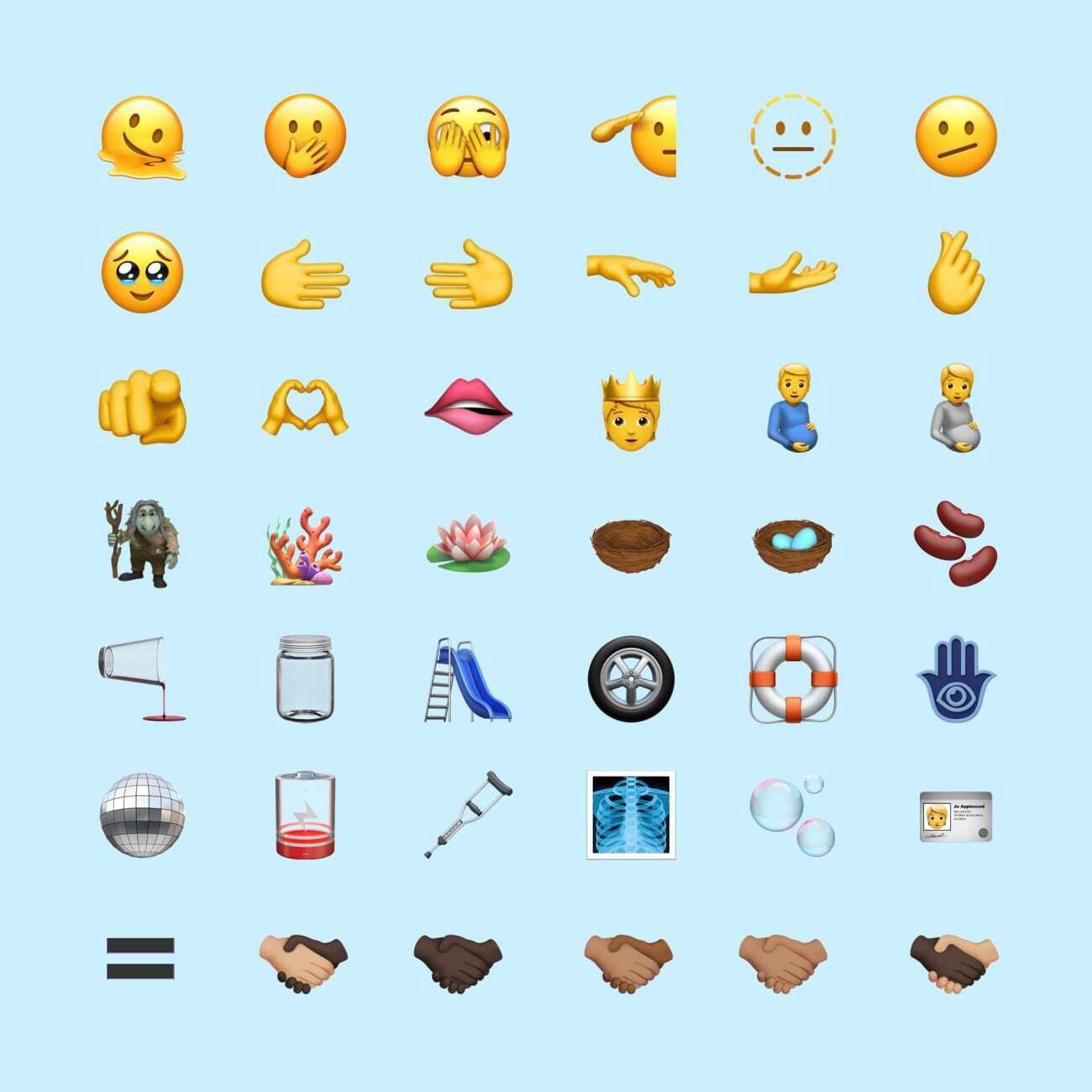 For watches, Apple mostly talks about fixes and stability improvements. There are a few new features, but they mainly concern app creators. To find them, follow this link.