BMW has just announced to us that it will premiere a 60-second spot during the superbowl to be held next Sunday, February 13, 2022, to present the new BMW Group electric flagship, the new BMW iX.

The announcement will feature renowned actors such as the legendary arnold schwarzenegger Y Salma Hayek. The ad was directed by two-time Academy Award-nominated director Bryan Buckley and will air during the third break of the game’s first quarter.

In the ad, Arnold Schwarzenegger plays Zeus, the Greek god of lightning, and Hayek plays his wife, the goddess Hera; as they retire from Mount Olympus to a quiet life in Palm Springs, California. 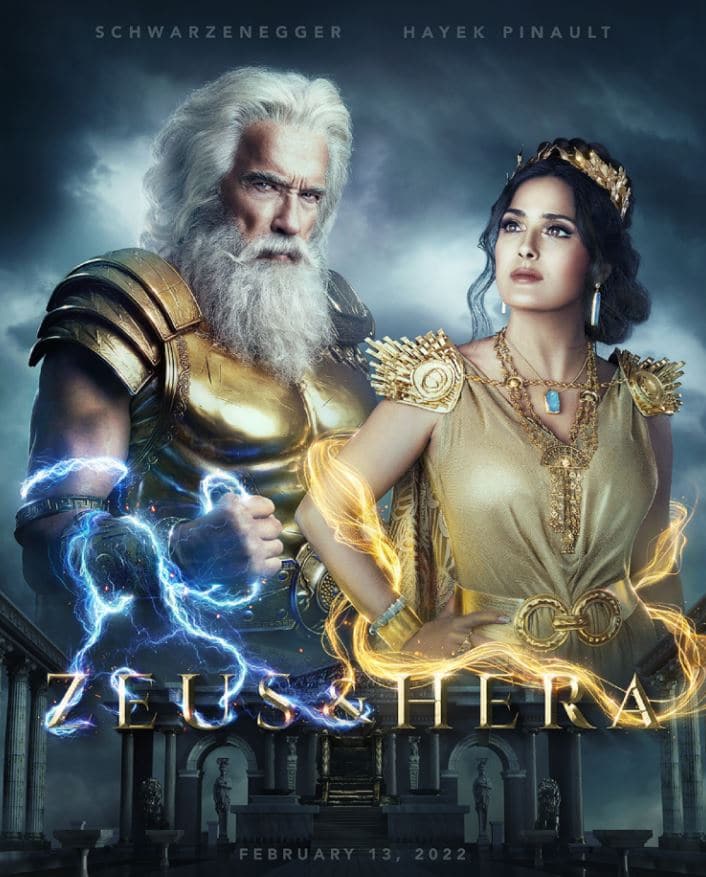 The monotony of retirement quickly weighs on Zeus, who becomes frustrated by his struggles with earthly electronics and the constant requests from his annoying mortal neighbors to charge their electric golf carts and tree trimmers.

Hera, the heroine of the story has fully acclimated and is thriving in her retirement. In an effort to bring some excitement back into Zeus’s life, she gifts him an electric BMW iX, which quickly helps rekindle her husband’s electric power. The spot closes with the happy couple rolling down the road in their new BMW iX towards “Electric Avenue”. 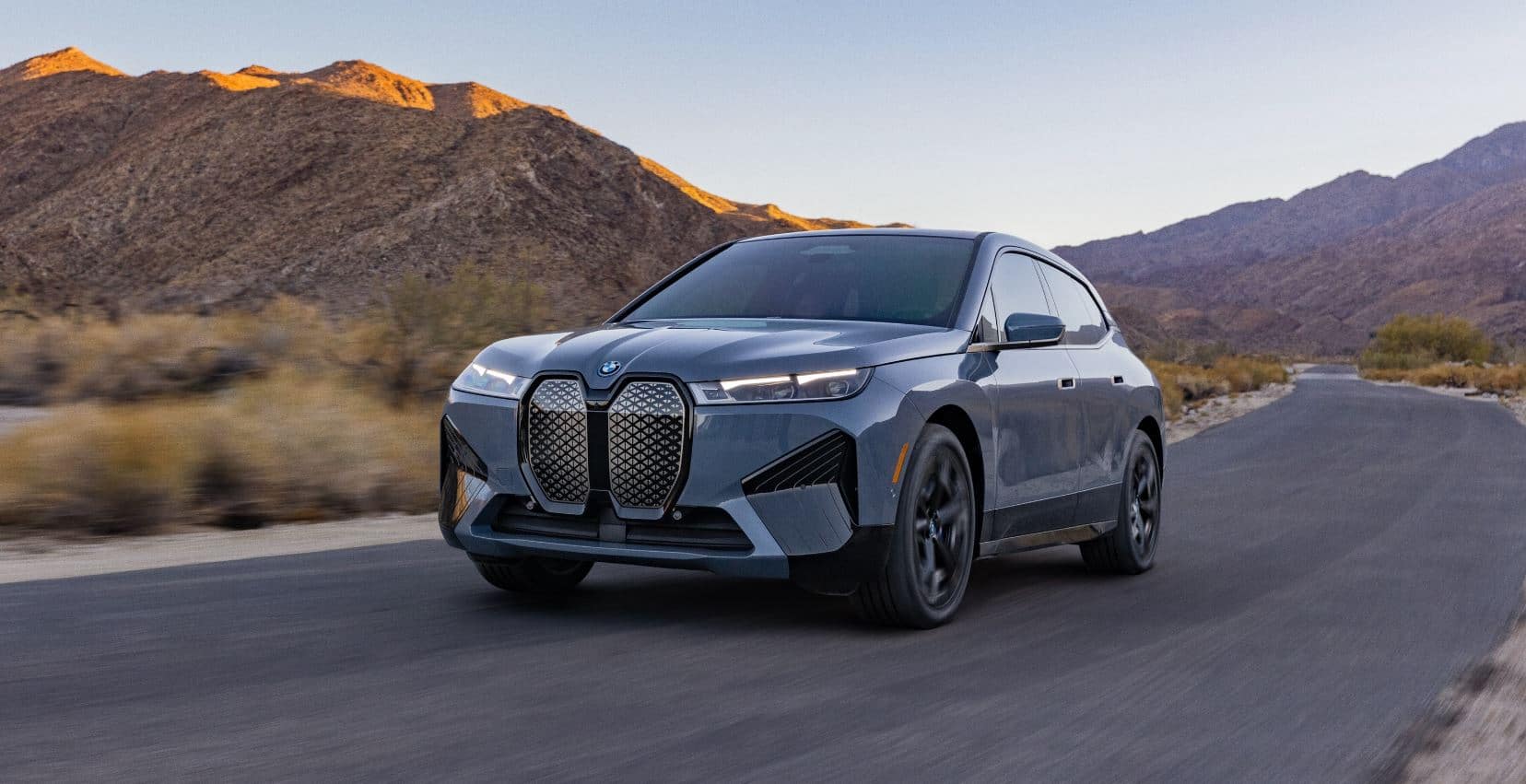 The ad was conceived by the creative agency Goodby Silverstein & Partners, and directed by director Bryan Buckley; who has been acclaimed for his work in more than 65 Super Bowl commercials.