As usual now, the journalist from Bloomberg Mark Gurman has just unveiled his predictions about the next products that Apple would prepare in secret. Remember, however, that the editor was recently wrong for many details, such as the announcement of a Watch with a revisited design or that of an iPhone 13 with satellite connectivity. These rumors should therefore be considered with some caution. They are also not new; various analysts or other Internet users who have already relayed them before.

New AirPods Pro are reportedly on the way. This is not the first time that such noise from the hall has reached us: already last July, Ming-Chi Kuo was also counting on a release in 2022 for the earpieces. On the menu: probably a revisited design, or even better autonomy.

Gurman estimates that three Apple Watch models would be in the pipeline within twelve months. One of them would be more solid than the others, which will certainly not be refused for seasoned athletes. As for the other two, it will likely be the Series 8 and the second SE, the latter being the most affordable of the entire lineup.

Note that the next Watch would also integrate more sensors, the thermometer having recently been talked about.

A mixed reality headset (understand: augmented and virtual) is in the works, as several patents have shown before. Often confused with Apple Glass, it could be one with these possible glasses, while some experts assume on the contrary that the two items will be quite distinct.

In the living room

Here too, already appeared in the press previously, a box incorporating the codes of Apple TV but with an integrated camera, screen and speaker – to make FaceTime calls – would also be developed discreetly by Cupertino. Objective: to compete directly with the Amazon Echo, the Facebook Portal or even the Google Home which always overshadow the HomePods. 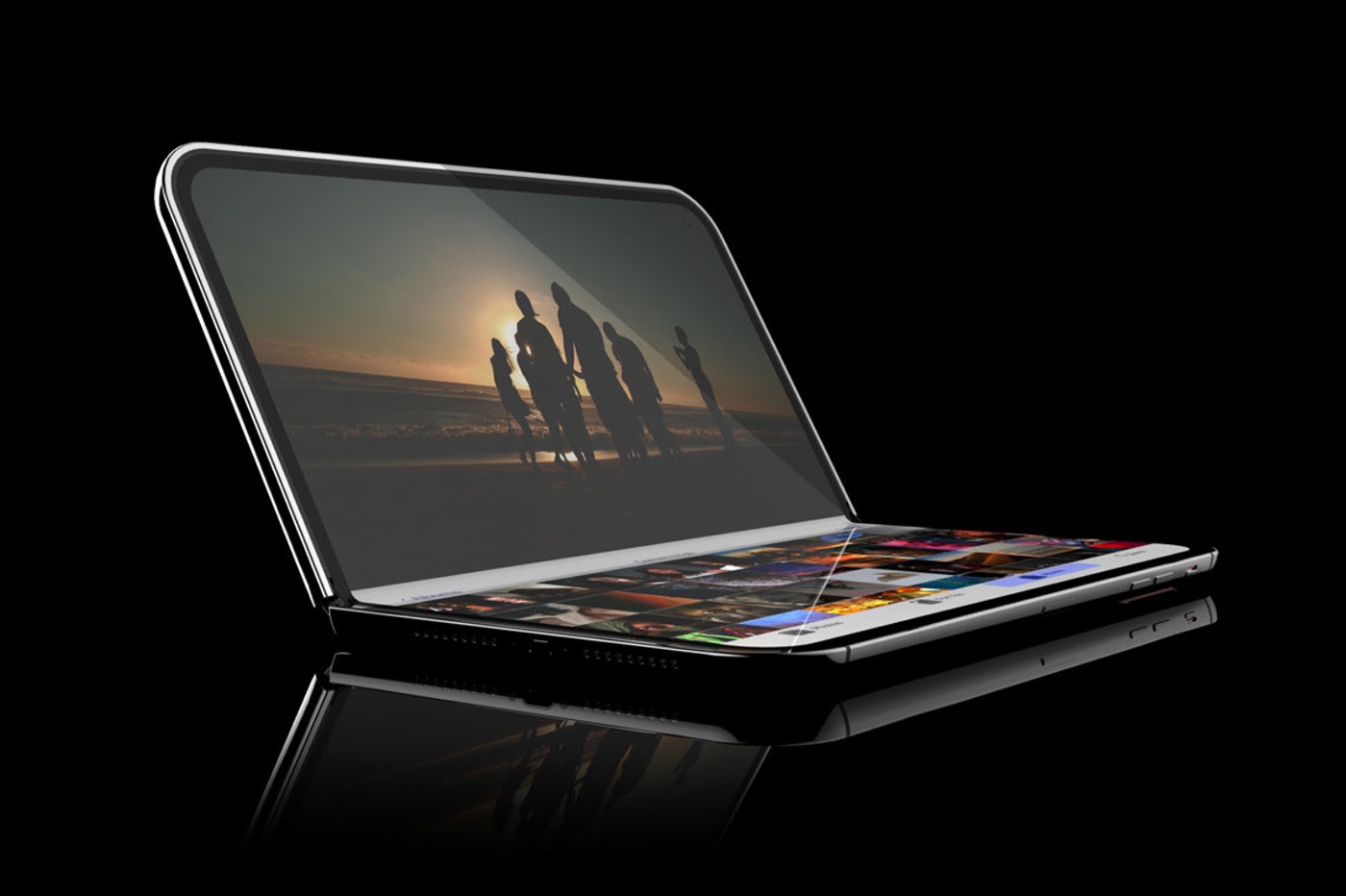 Contrary to the general disappointment of 2021, the next standard bearers of the apple brand would be entitled to major changes. Possibility of communicating without an antenna nearby, screen always on or even total abandonment of the notch would thus be studied.

The foldable iPhone, on the other hand, doesn’t have a precise timeline.

If the MacBook Pros still seem relevant for October, the future MacBook Air with an Apple silicon processor would wait longer before hitting the shelves. The meeting would indeed not be scheduled before January. The chip, on the other hand, could be called M1X or M2.

Another candidate: the Mac Pro, which has yet to taste Cupertino’s house CPUs.

Finally, Gurman talks about a new design for the iPad Pro. Astonishing, given that the format of the beast had already changed drastically in 2018, initiating a success since taken over by the other devices in the collection except the classic version. Maybe it will be thinner bezels like the Series 7, with Face ID under the screen?