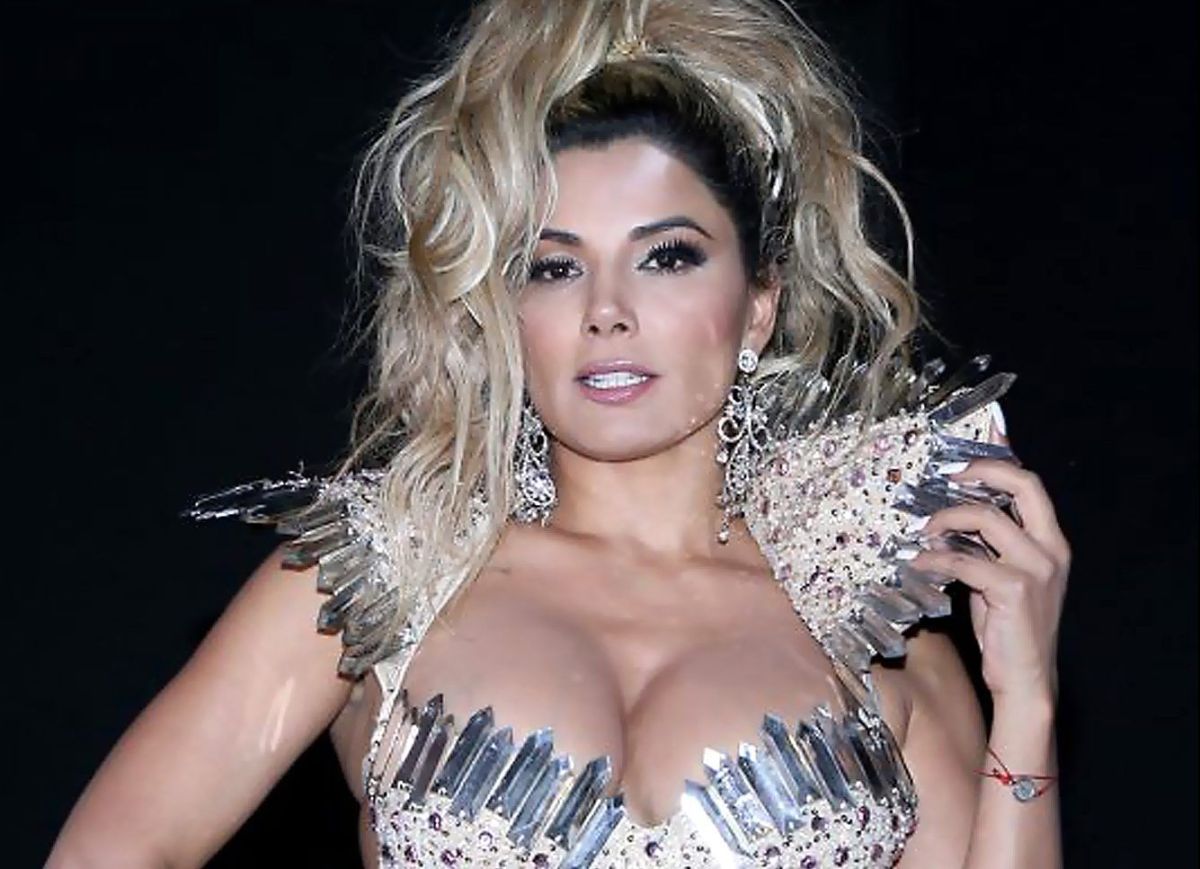 Aleida Nunez reappeared on their social networks modeling a sensual pink bodysuit that exposed her shapely silhouette and stylized legswith which he confirmed that he is one of the favorite celebrities on and off stage.

The native of Lagos de Moreno, Jalisco, announced that this June 25 she would perform at the Zócalo in Mexico City at the concert to celebrate Gay Pride 2022; however, her presentation was affected by a storm that caused the cancellation of the musical event.

But before her musical show, the actress shared through her official Instagram account a seductive photograph with which the pupil of her faithful admirers consented, before whom she again squandered beauty and sensuality with a daring garment that exposed her statuesque silhouette and heart-stopping legs.

“See you this Saturday June 25 at the Zócalo. ANDI will be singing La Cosquillita supporting Pride. From my heart and always united, I love you“, Sentenced the famous one at the bottom of the image in which she posed in front and profile to the camera with a pink body and rhinestones that highlighted her beauty.

But although on this occasion her presentation was canceled and she did not manage to show off her talent as a singer, Aleida Núñez has shown her voice within the same social network, where she shone singing during a visit to Mazatlán, Sinaloa.

“Palomazo live with el Flaco in Mazatlan“, Wrote the famous along with a short video in which she also exposed her statuesque silhouette.

Fortunately for her fans, Aleida Núñez also participates in the TelevisaUnivisión soap opera ‘Corazón Guerrero’ giving life to the character of Selena who uses her most sensual weapons to seduce one of the protagonists of the story, so she has not missed an opportunity to show off her stunning curves in the middle of the recordings and while waiting her turn.

This is how from her dressing room she has shared several photographs in which she poses with tight clothes that highlight the beauty of her curvaceous silhouette.