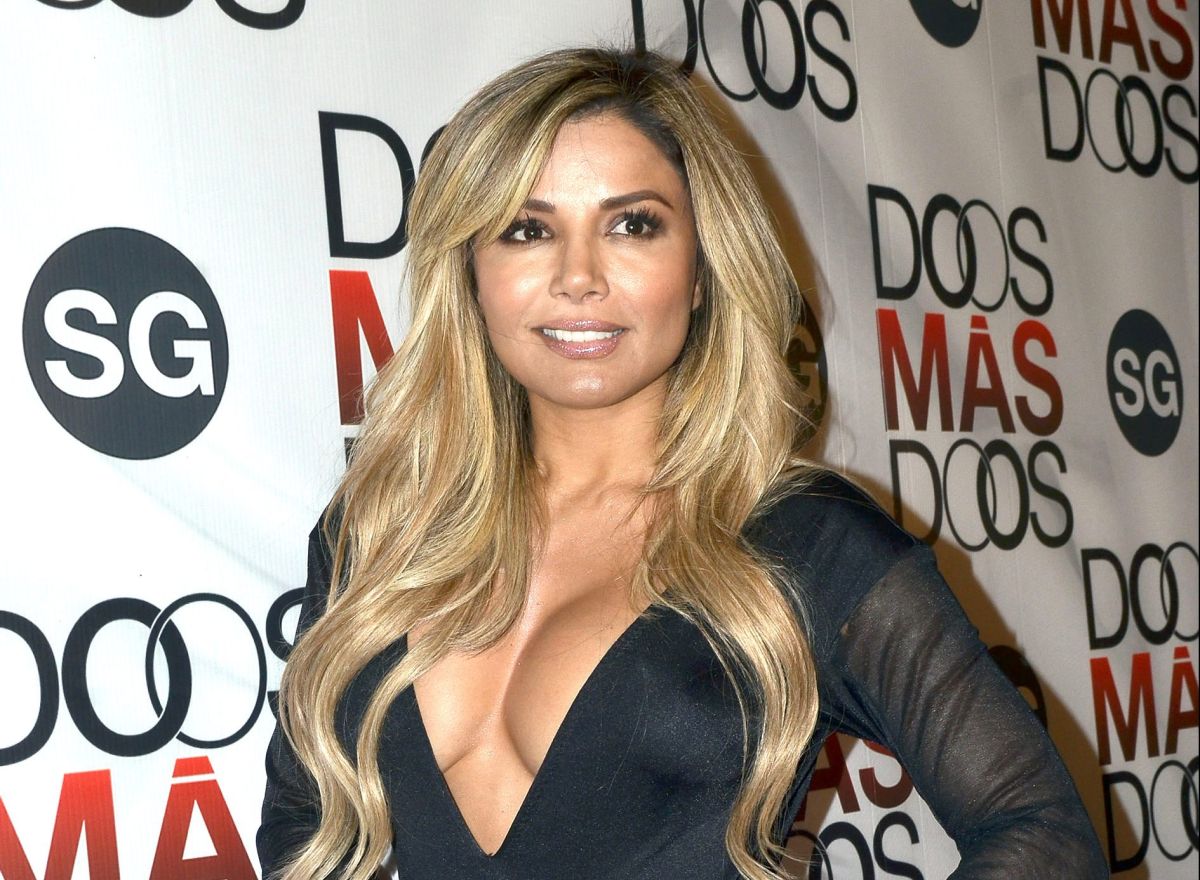 Aleida Nunez She has become an expert in attracting attention within social networks, where she once again squandered beauty and sensuality. posing in front of the mirror with a microdress what was about to show more thanks to her provocative pose.

After receiving a well-deserved recognition in her homeland, Lagos de Moreno, Jalisco, the actress returned to the calls of the TelevisaUnivisión telenovela ‘Corazón Guerrero’, for which she took advantage of the moments of relaxation in her dressing room to pose before the camera with a daring dress that showed her infarct curves.

This is how he appeared this weekend in a hot snapshot in which she almost showed too much while posing in a sexy burgundy micro dress, with which her curves drew sighs from thousands of followers, and where she also reflected on the criticism she constantly receives.

“We women know our true history and that’s what counts… love yourself, the opinion about me is the least“, the curvy 41-year-old artist wrote at the bottom of the publication.

Of course, the postcard in which she appeared sitting in front of the mirror was not the only one with which she delighted the pupil of her fans, because she immediately added a couple of close-ups of her sensual mouth, to end with an image with which she stole the heart of her admirers, as she showed her stylized legs in detail.

Aleida Núñez began her career as an actress and singer; However, thanks to her striking beauty, she has also managed to stand out on social networks, where she not only reveals some details of her professional projects, because she also presumes that she has become a successful businesswoman of her own. her clothing line; Of course, she does not forget the daring photographs in which she cannot help but show off her beauty with tight and tiny clothes that draw wholesale sighs from her.

And to confirm how much she enjoys her return to acting, days before she shared another series of daring images that she captured shortly before going out to record her scenes, in which she showed off her exuberant beauty with another suggestive gray garment that highlighted her perfect curves. .