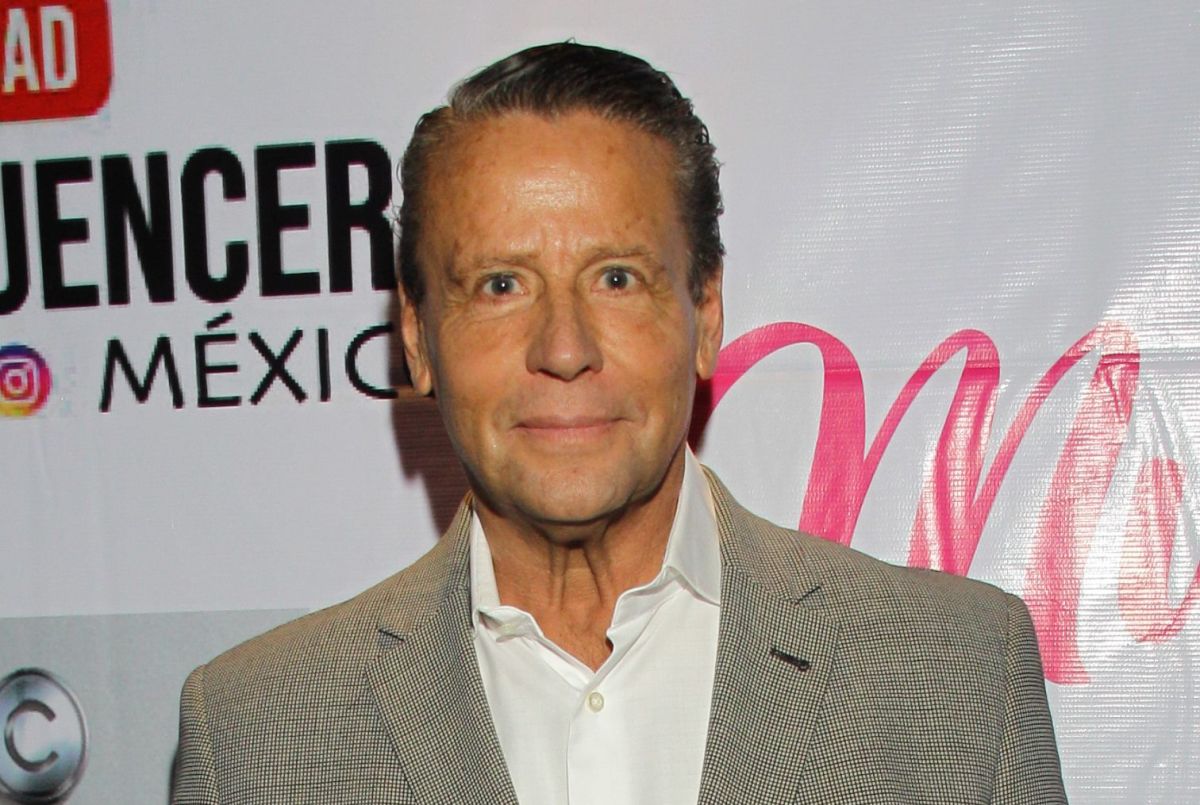 Alfredo Adame is involved in a new scandal, and that is that after starring in a street fight with an entire family while traveling through one of the most important avenues of Mexico City in which he exchanged aggressions with a woman who, according to the presenter, tried to rob him, once again came to blows with a man during a press conferencefor which he received strong criticism on social networks due to the way in which he defended himself and caused him to end up on the ground.

On this occasion the problem occurred during a press conference called by Adame, which was attended by the lawyer for Carlos Trejo to claim that he did not make it to the fight they had agreed to last February 17 in Monterrey, Mexico.

According to the videos posted on social networks, it all started when the legal representative of “Ghostbusters” pointed out the actor for not keeping his word, so Adame lost control in the face of the claims and demanded that the lawyer leave. but he faced him until they ended in blows.

However, on this occasion neither luck nor his martial arts skills saved the driver from falling to the ground while trying to hit his opponent, because at the moment of throwing the first blow he tripped over a chair, and although he again resorted his technique of the already famous “bicycle kicks” ended up being ridiculous.

“I knew that I had to wait until the end of the video to see the famous bicycle kicks“”, “And the lawyer forgave her, she already had it and she repented”, “She drops to unsettle the enemy, look how clever”, “The flying kicks, and it always ends up on the groundwith a simple push”, were just a few messages.

The networks react to the Alfredo Adame fight

But without a doubt, Internet users did not miss this Alfredo Adame’s new fightso in addition to their comments, they quickly flooded social networks with memes of the confrontation that he starred in on Tuesday, April 5.

and although Alfredo Adame ended up adding a new scandal, some Internet users stressed that it was all a arranged fight so that they would be talked about.