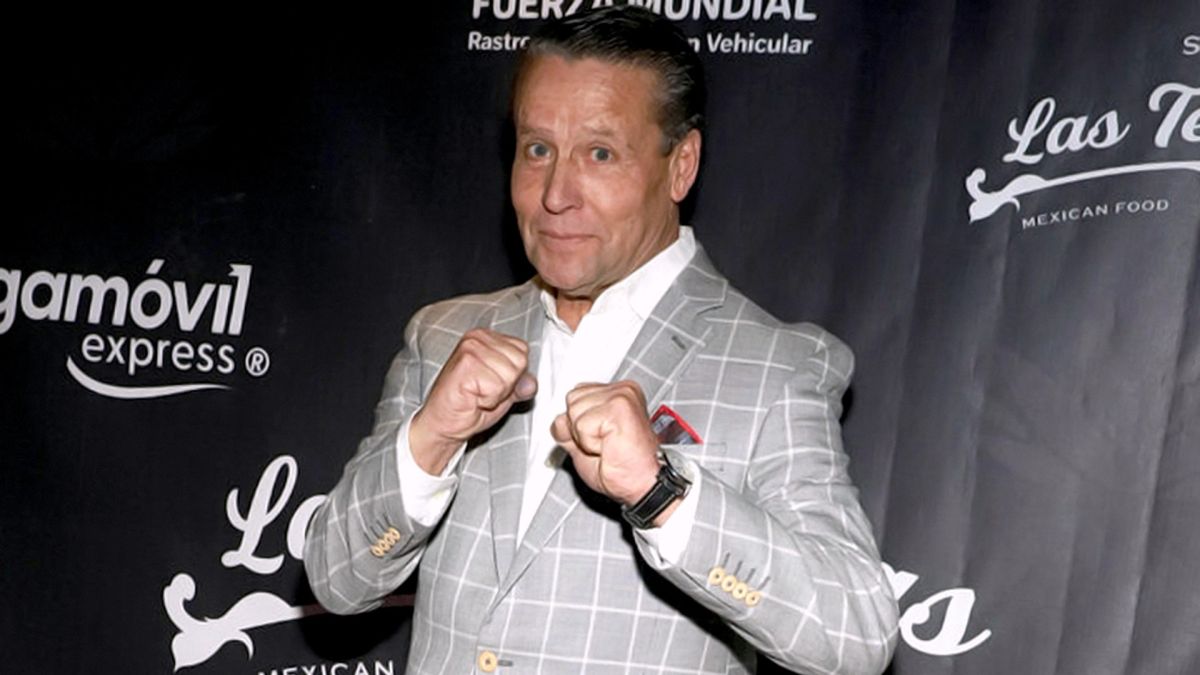 Alfredo Adame is one of the most controversial celebrities on television in Mexico and Latin America, since Throughout his career he has been involved in various clashes that have ended in physical fights. But what have these altercations been? Read on to find out.

This Friday, the former presenter of the “Hoy” program welcomes another year of life, and this has caused his best (and worst) scandals to be revived.

One of the first scandals that the actor also starred in occurred after his separation from the famous Mary Paz Banquells.

At the end of their marriage, Banquells denounced having experienced domestic violence next to Adamewho It didn’t take long for her to come out and deny her accusations and call her a “liar.”. Said lawsuit not only involved him in a media battle with his ex-wife, because it caused the estrangement with his children.

His differences with Andrea Legarreta

How to forget the bad relationship that the famous man has with his former program partner Andrea Legarreta, this after working together in the morning “Hoy” several years ago and called her a ‘b*tch’ during one of her broadcasts.

Everything seems to indicate that their differences are far from over, because in 2020 he assured that he would not like to work with the famous presenter again. He even revealed that she would like him to leave the program.

His feud with Laura Bozzo

Another of the great controversies that the presenter has starred in was the Peruvian Laura Bozzo, maintaining a media fight for just over 3 years. But what led them to it? The bomb exploded in 2018, when Alfredo ran for a position for mayor of Tlalpan, something that Bozzo described as “disgusting.”

In response, Alfredo Adame went to the jugular against the driver and they even starred in a tremendous clash in full transmission of the program that Bozzo was leading at the time.

The infinite rivalry with Carlos Trejo

It is nothing new that the famous 64-year-old makes public his disdain for Carlos Trejo, with whom he has been engaged in a fight for several years.

This feud began when Trejo began to participate in a program, this was not to Adame’s liking. Since then, the exchange of offenses and accusations has not stopped.

Beating in the public thoroughfare

One of his most recent (and memorable) altercations took place a few months ago on public roads. During the incident, Alfredo Adame staged a fight against a family who was traveling in his vehicle during the first hours of the day.

To his misfortune, the entire meeting was recorded by passers-by’s cell phones, which led him to go viral on networks.