Apple introduced in iOS in 2020 the functionality of the app library. This, as its name suggests, is presented as a list of applications installed on your iOS device, with some well thought-out features, such as a automatic smart storage.

The app library also hides a few little secrets. Let’s see all this in detail.

First of all, you need to have iOS 14 on iPhone or iPadOS 15 on iPad, or later of one of the two systems.

To access the app library, just go to the right of the already rightmost home screen page. 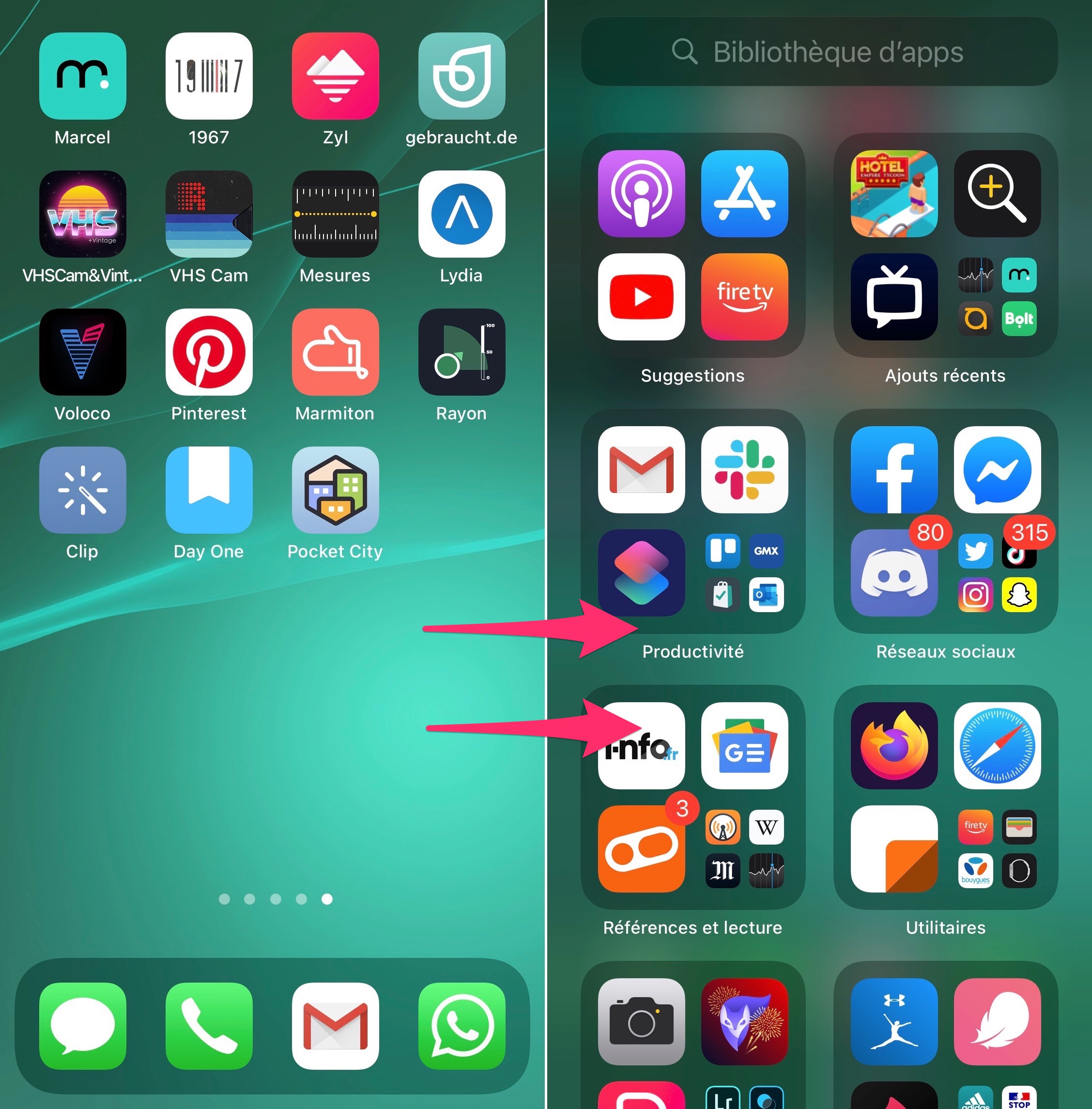 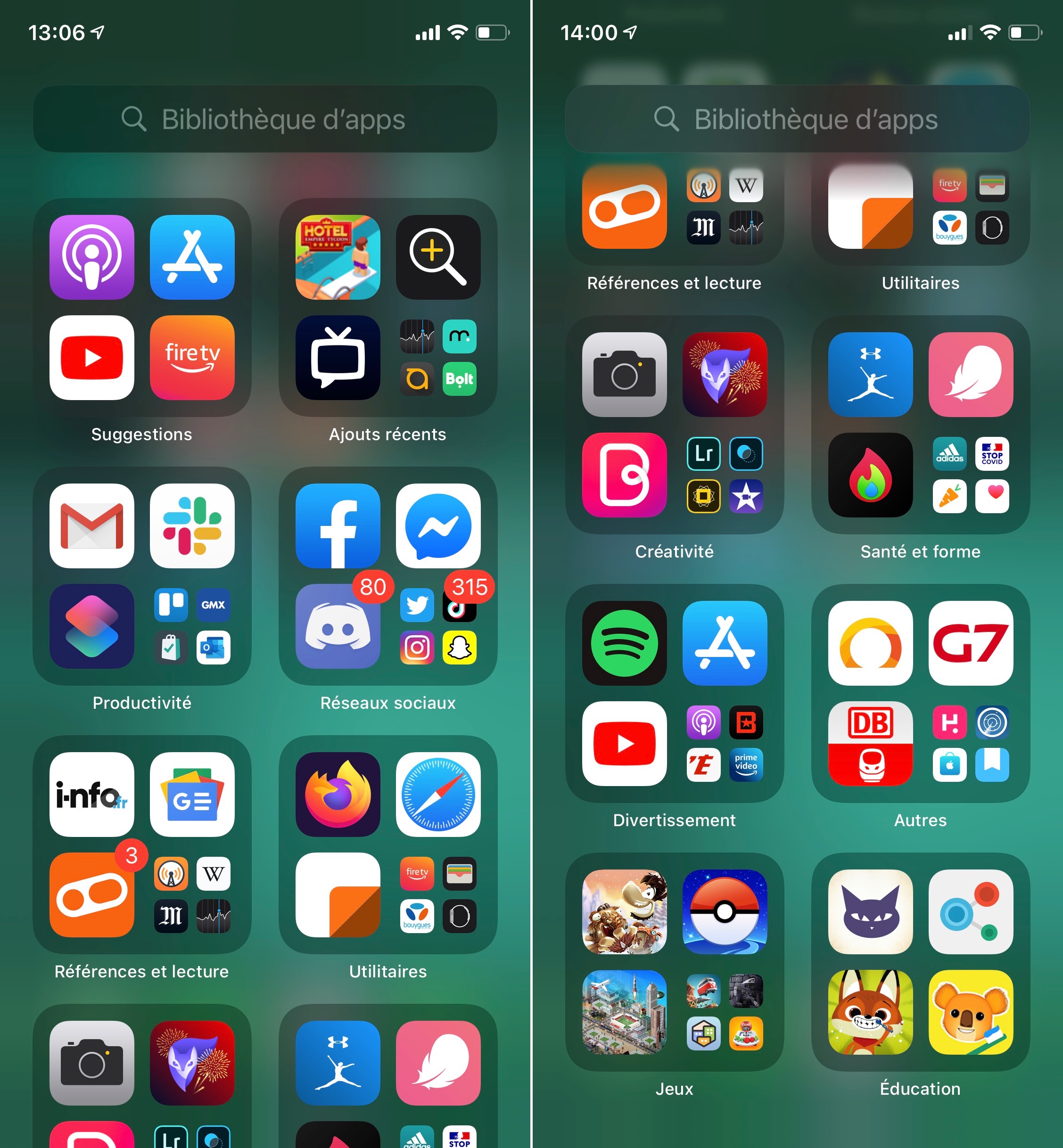 Above the groups is a search bar. Pressing it brings up the complete list of all the applications installed on the iOS device, listed in alphabetical order. 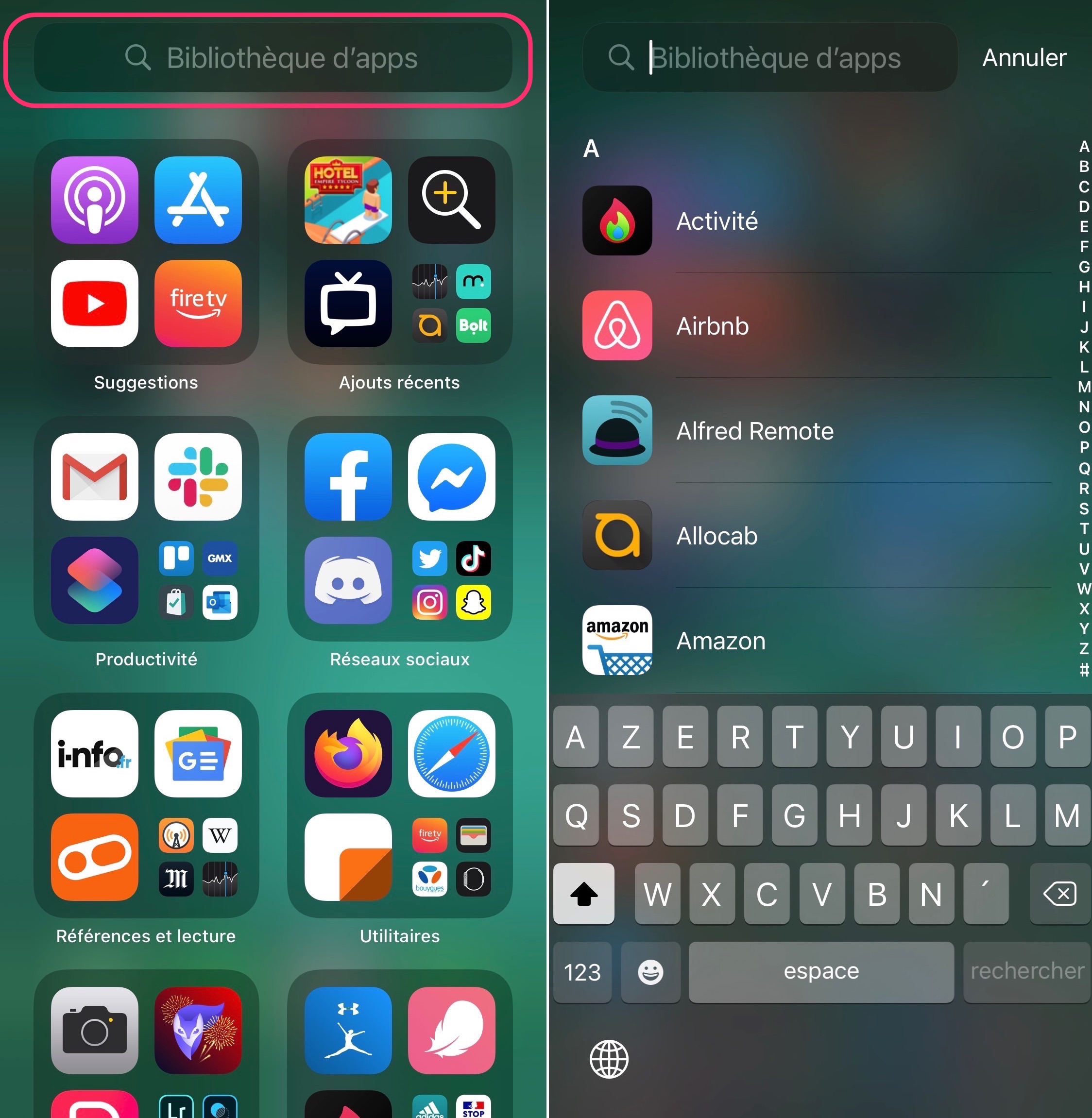 Launching an app from the App Library

To launch an app from the app library, here are the possibilities: 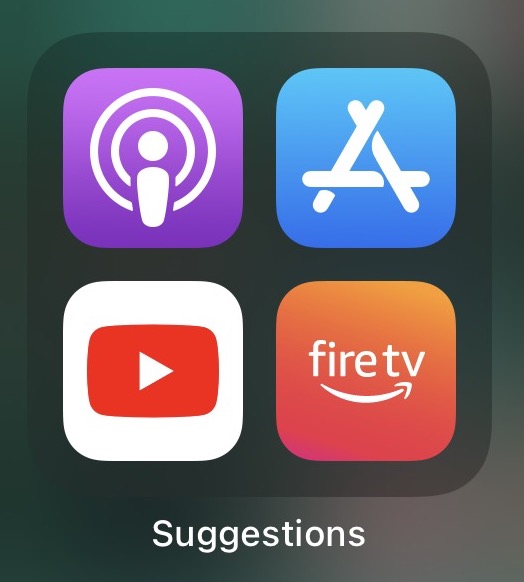 If the targeted app is not displayed, it is because it is in a group containing more than 4 apps. You must then press on the set of 4 apps visible at the bottom right of a group. This opens all the apps in this group in a comprehensive view. 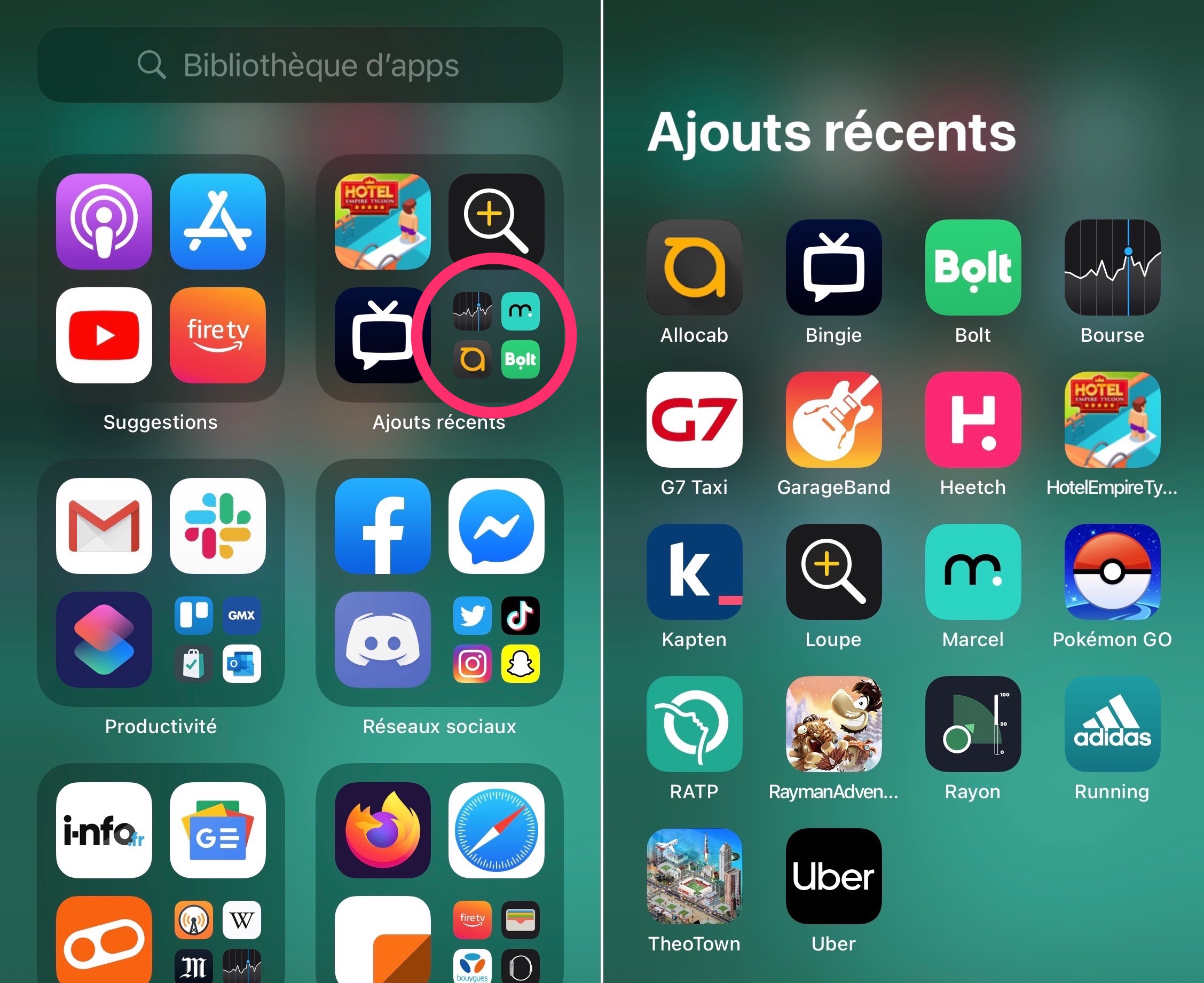 In the Settings app, under “Home screen”, it is possible to make adjustments for the app library: 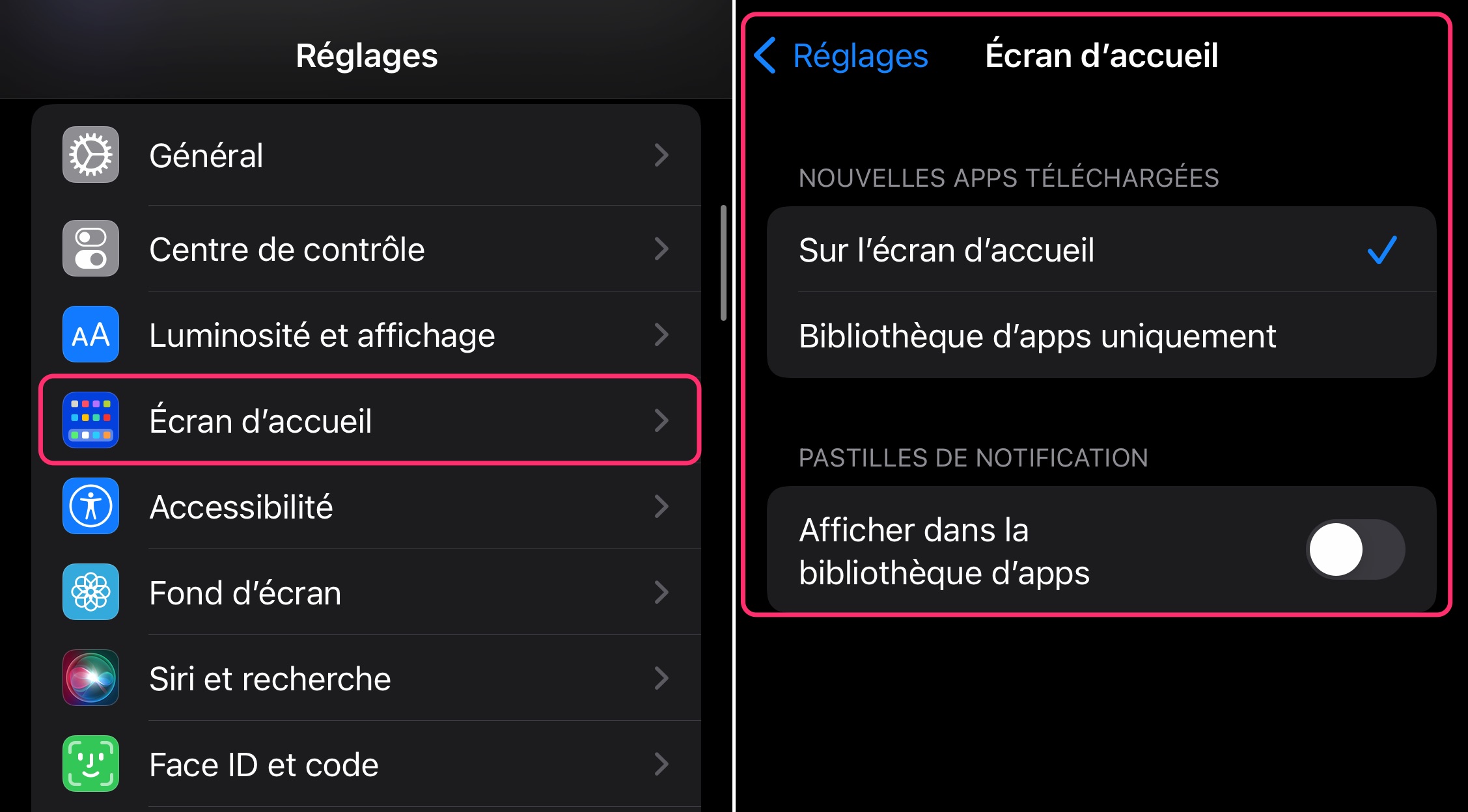 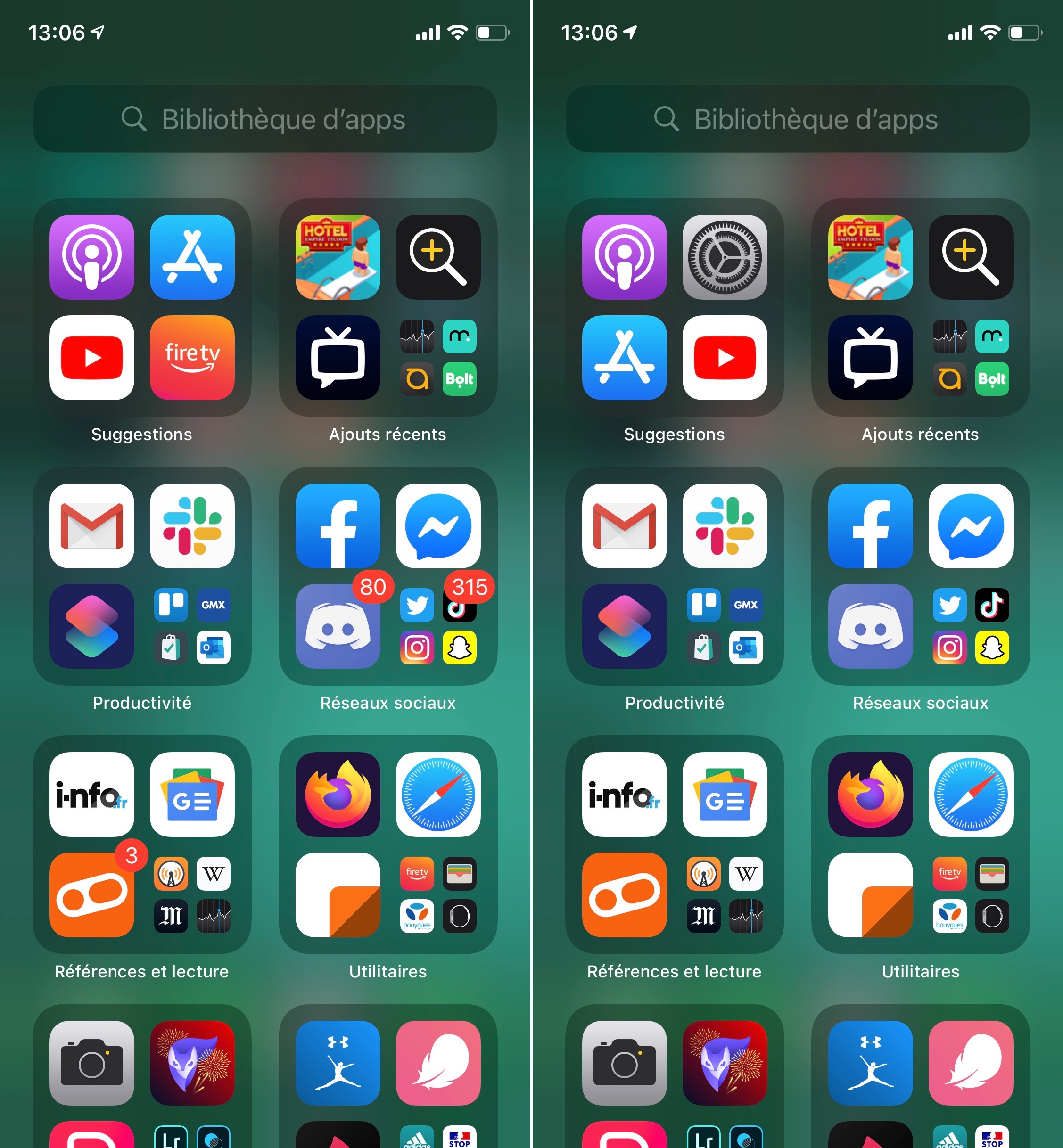 On the left, pellets activated, on the right, pellets deactivated © iPhon.fr

The app library: for hidden apps

See also  How to Add Music to Instagram Story? 6 Tips

To make an app invisible from the home screen and leave it displayed only in the app library, there are two ways to do it. 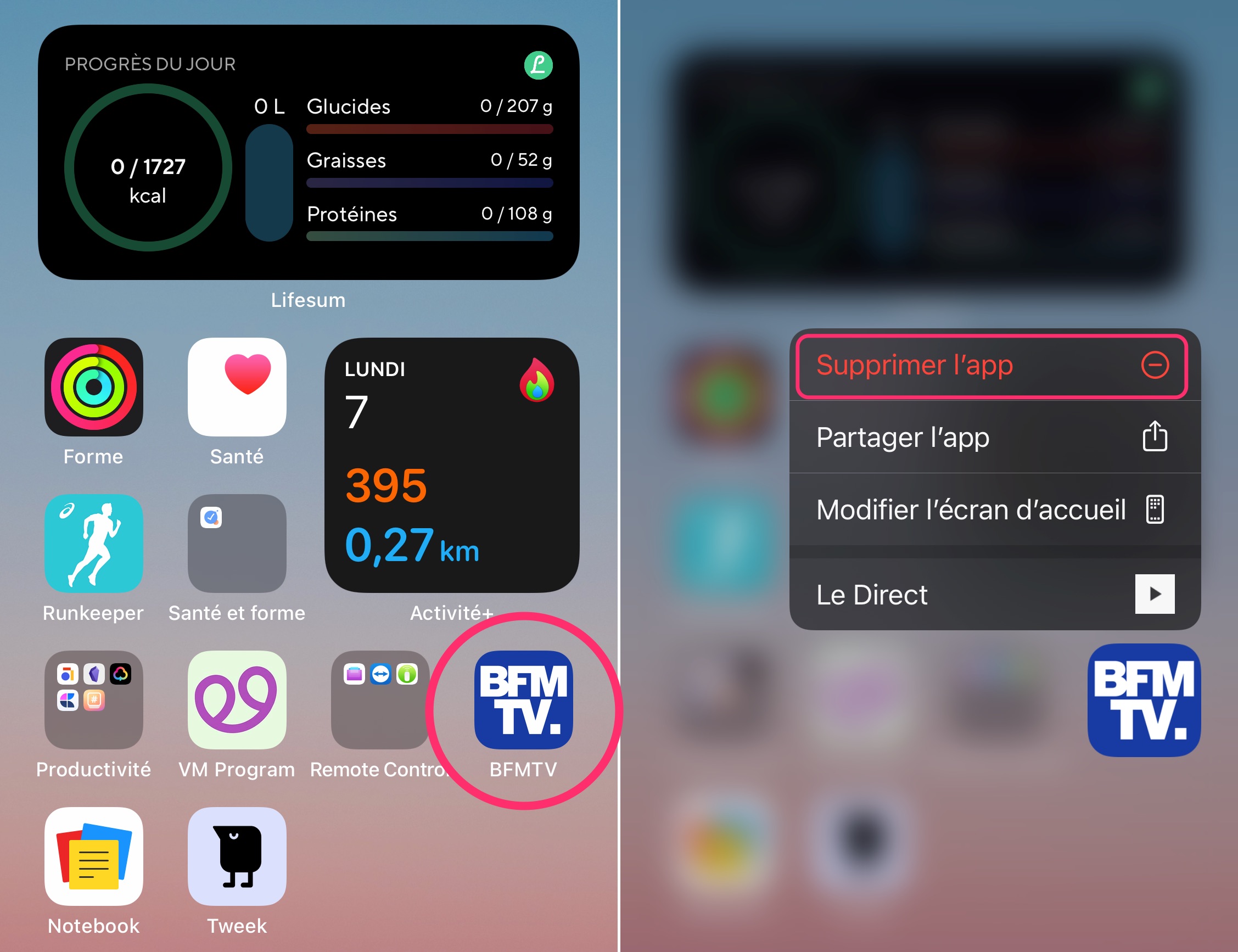 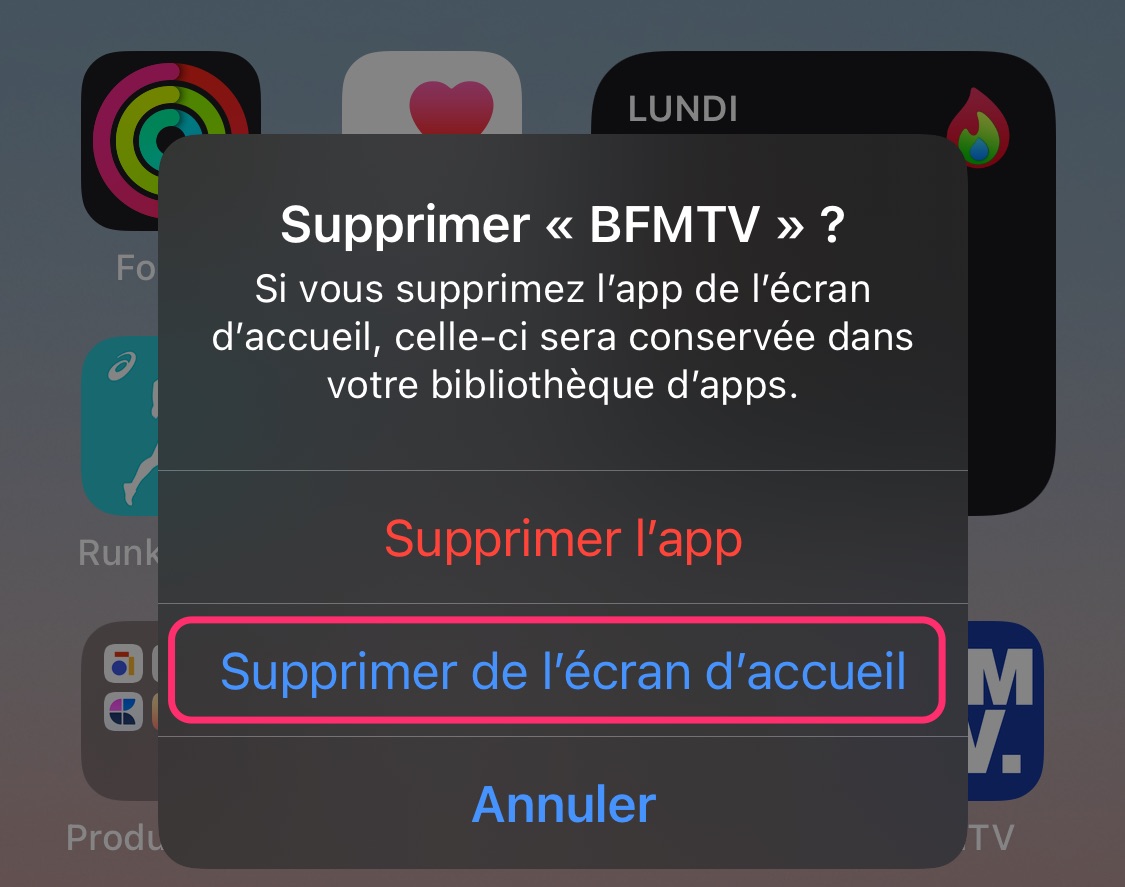 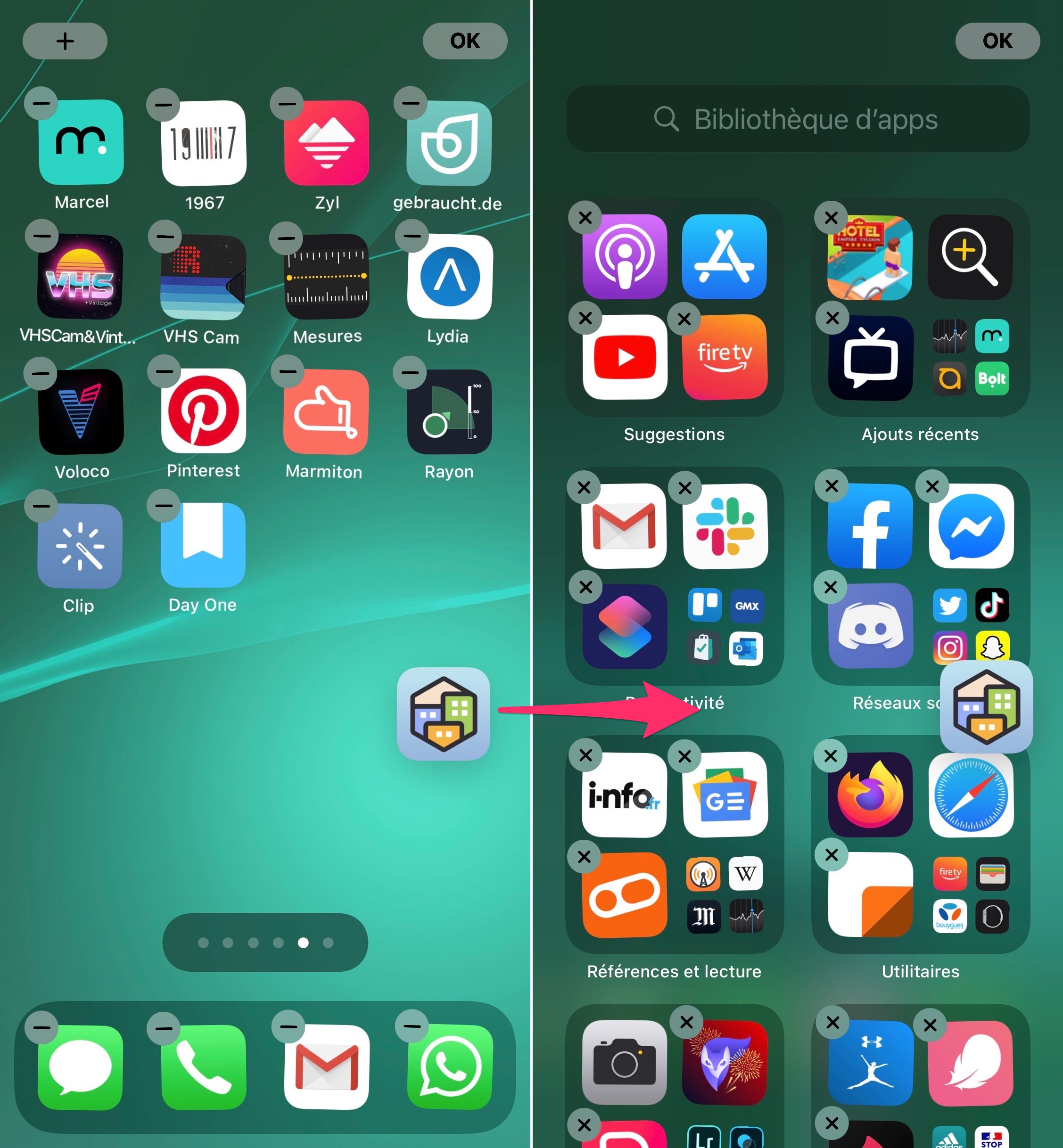 Pull apps out of the App Library

To find an application on your home screen that is only in the app library, there are two ways to do it: 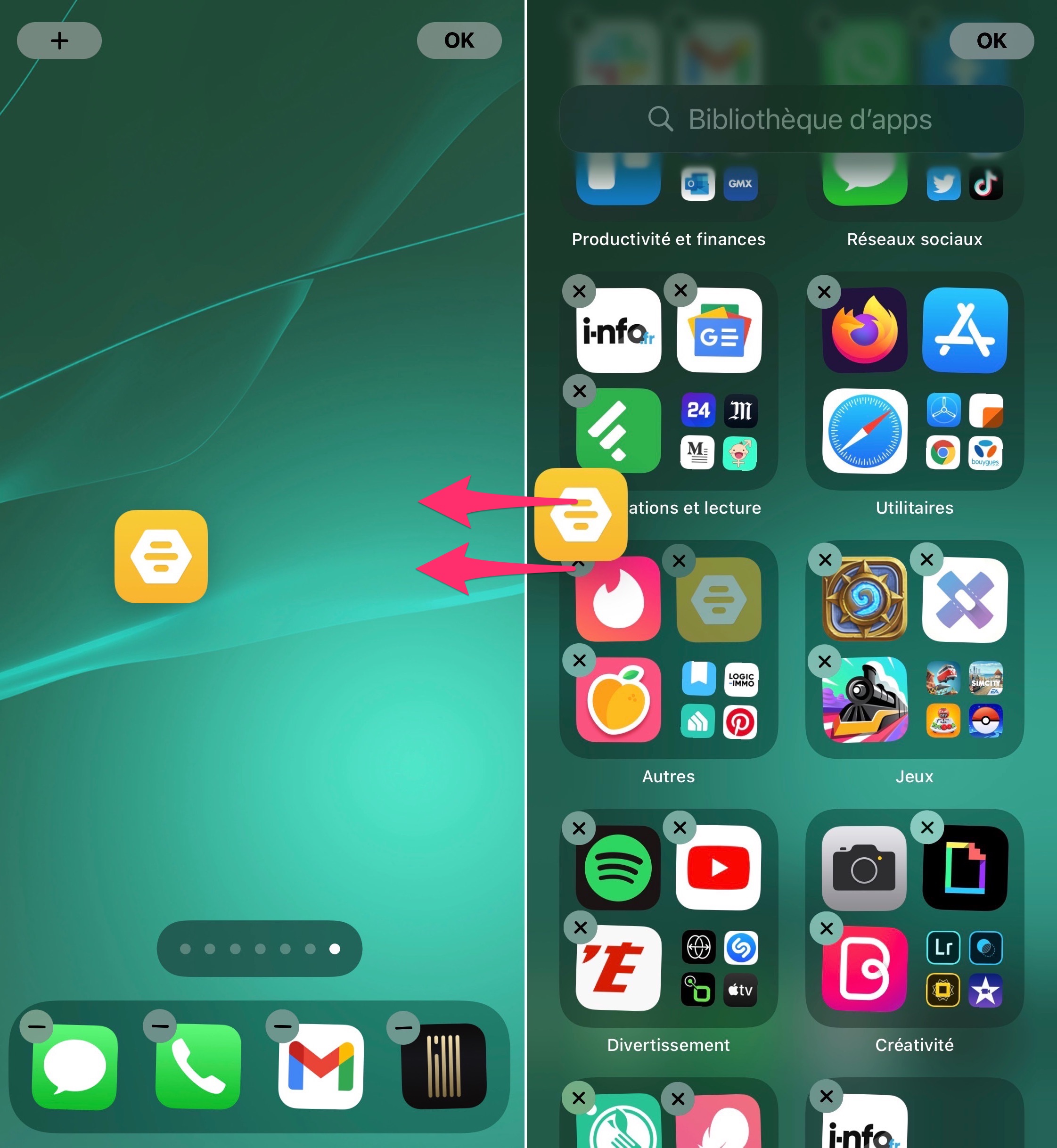 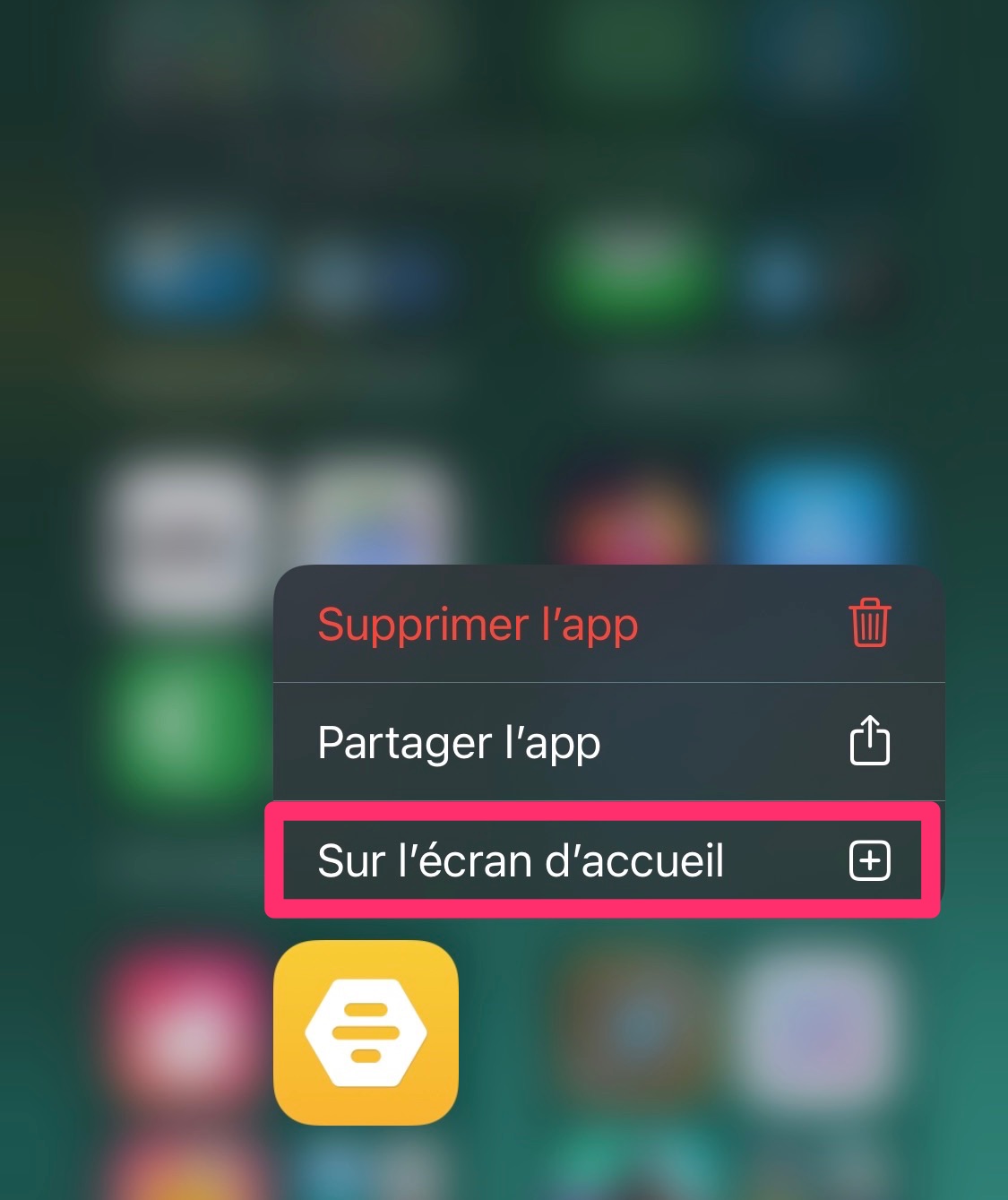 The app library can therefore make it possible to organize your apps better on the home screen. For example, you can remove apps that you rarely use from the home screen.

Above all, remember that the Spotlight search, to be invoked by pulling your finger down from the top of the iOS device screen, easily finds the applications present in the app library. We can therefore largely get by with a single page of apps for the home screen, the most often used, and the rest of the apps present only in the app library. They would then be easily found via the Spotlight search, or even via Siri.

Also read: all our iOS and macOS tutorials.