2020 has been particularly rich in new Apple products. The iPhone, but also the iPad and the Mac have experienced notable refreshes. While other new products have entered Apple Store shelves around the world. Finally, the classic updates of the different OS have not been missed. As a summary for this last day of the year, here is an overview of all the novelties introduced by the Cupertino company since January 2020, in chronological order of appearance.

The most expensive Mac for professionals, simply named Mac Pro, was refreshed in 2019. But in January of this year a new option appeared that allows you to have a Mac Pro in a rack-format case widely used by professionals. The option is salty: +700 euros in Apple’s configurator.

March: refresh for the iPad Pro and the MacBook Air 13 ″

In late winter 2020, Apple introduced a new iPad Pro that comes in two screen sizes, 11 and 12.9 inches. The latter incorporates a new processor and a LiDAR sensor.

But it also comes with an optional new keyboard, the Magic Keyboard with Touchpad.

In addition, a new MacBook Air with scissor key keyboard appeared at the same time.

This is the first of the new iPhones of 2020. This new SE model released in the spring therefore takes the design of an iPhone 8 with the components of the iPhone 11. A real power bomb suitable for small hands. 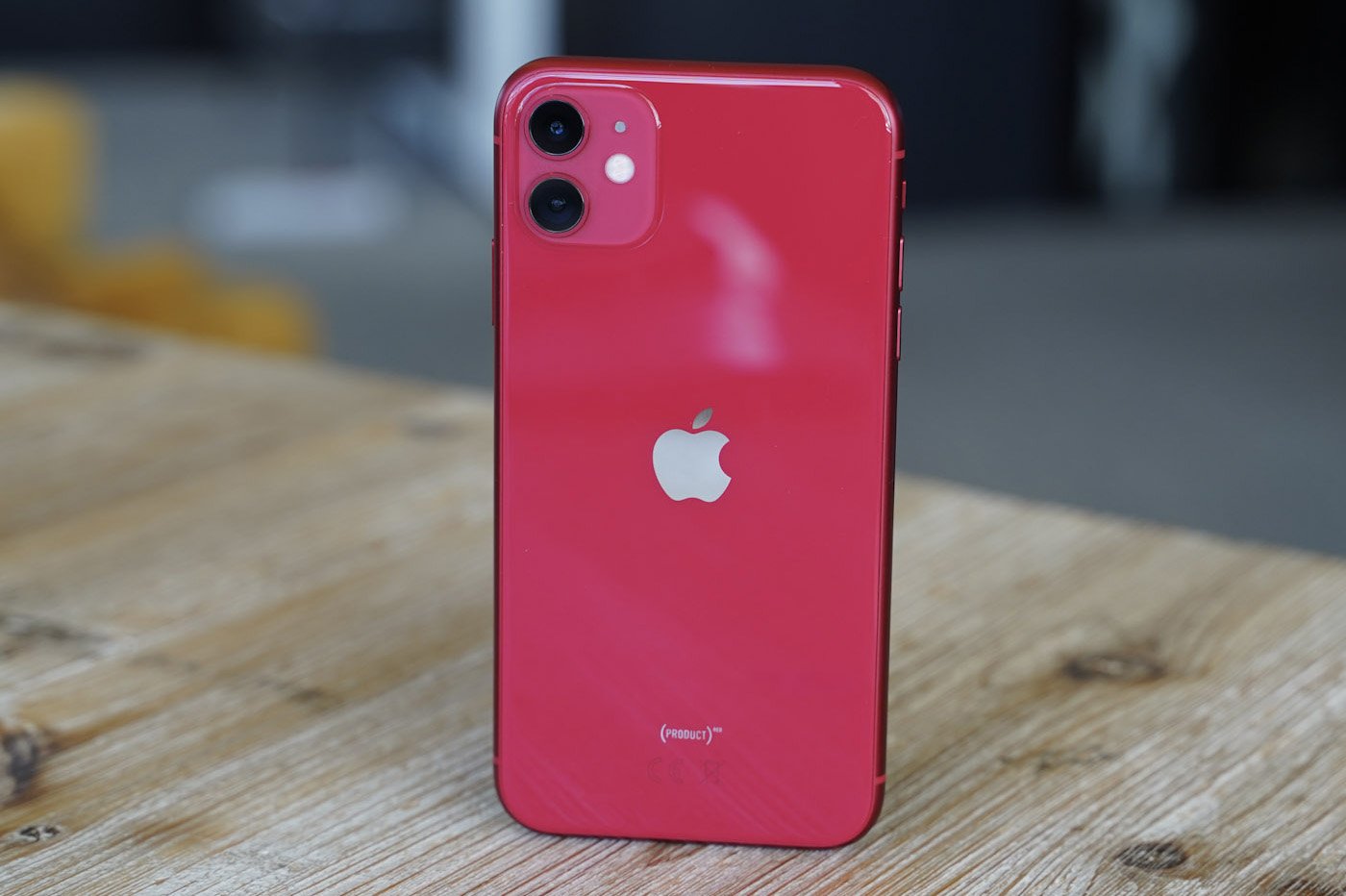 As with the MacBook Air a few weeks earlier, the MacBook Pro 13 ″ was also updated this year, in May, including this new keyboard with scissor keys.

After a very calm start to the summer in terms of hardware, Apple introduced new features on the iMac side. The 27 ″ model was able to take advantage of the 10th generation Intel CPU and a new panel. The Cupertino company has also abandoned tray hard drives and hybrid drives for its all-in-one computers.

September: the start of a rich end of the year

For the Apple back-to-school keynote, exceptionally, no iPhone was present, but the announcements of a new iPad Air with side Touch ID, a new 8th generation iPad, as well as new Apple Watch Series 6 watches and Apple Watch SE. At the same time, September marked the release of iOS 14 and watchOS 7. 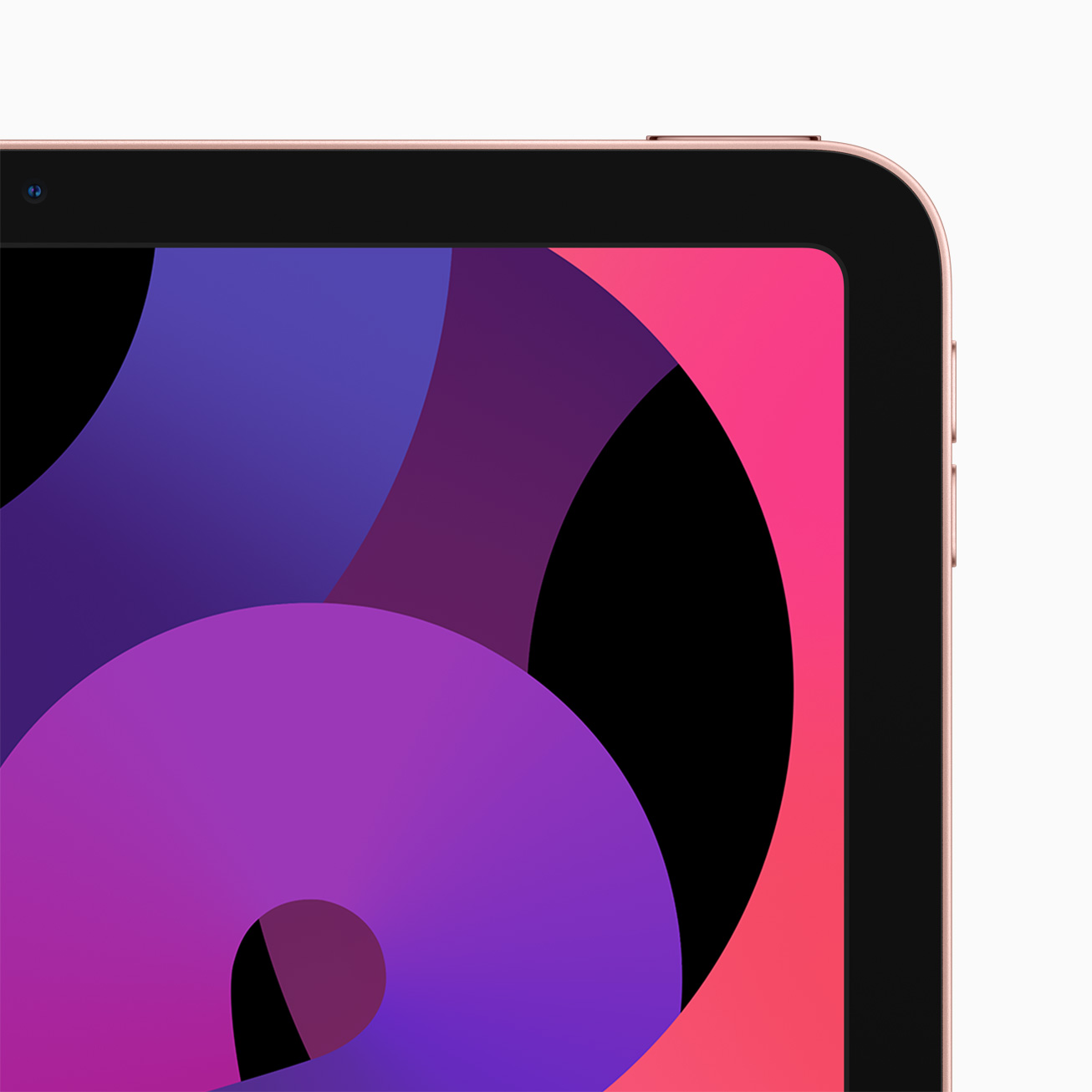 Apple has postponed the release of its iPhones for the month of October. The 12 and 12 Pro models were thus released exceptionally at the beginning of autumn.

November: so many new things!

The following month was rich in new Apple products. The iPhone 12 mini and 12 Pro Max were released, as well as the HomePod mini and the first Macs with the Apple Silicon M1 chip. Let’s not forget the arrival of macOS Big Sur.

The icing on the cake, this year, the AirPods Max headphones. The latter marked the spirits with its price, 629 euros in France. But the first tests are unanimous on its qualities: this new headset from Apple sets standards in terms of noise cancellation and sound quality for a general public Bluetooth listening system.

AirPods Max at the best price
Base price: 629 €

So much for this beautiful year 2020 at Apple, extraordinary in many aspects, including the number of new releases, among other virtual conferences and delay in the arrival of new iPhones.

What do you think is the most striking new Apple in 2020?