With a design similar to the previous model, the third generation iPhone SE is finally out. The device is positioned as an excellent choice for anyone who wants to access the iOS experience at a lower cost or who is looking for a compact and lightweight format. Indeed, the size of the screen is limited to 4.7 inches diagonal as announced during tonight’s keynote.

Another major feature: the mobile is now compatible with network antennas 5G and should therefore in theory offer faster connection speeds, although professionals may prefer a more high-end model. Note also that the home button has been retained; it is he who is used for biometric unlocking with Touch ID (no facial recognition). 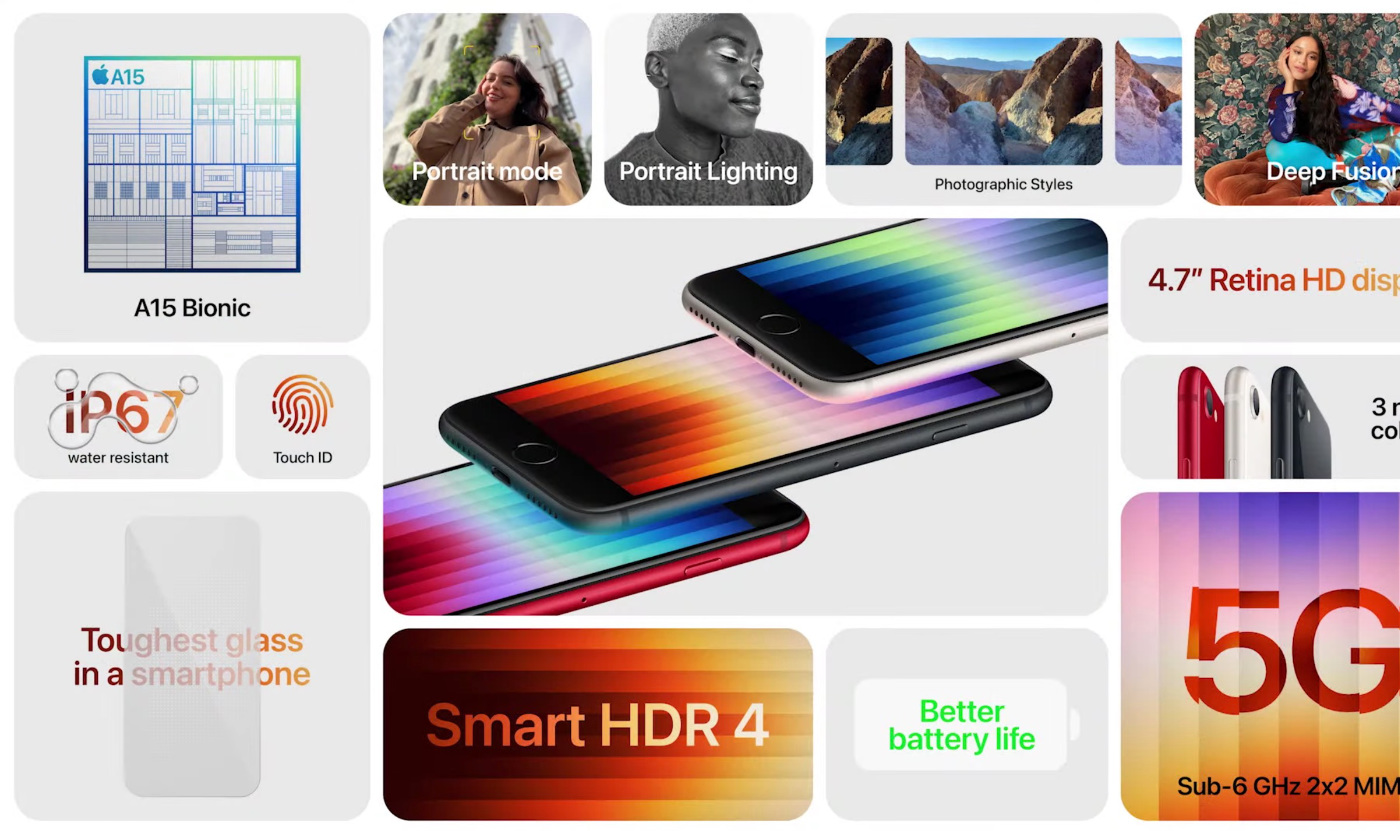 Unsurprisingly, the iPhone SE 3 has the same processor as the iPhone 13 and iPhone 13 Pro: the A15 Bionic chip. This allows you to run most apps without slowing down, including the most demanding ones, especially when you know that 4 GB of RAM is probably associated with it – to check. The Neural Engine, which couples all these beautiful people with a hint of artificial intelligence, is also in the game, and should improve the shots captured with the rear 12 megapixel lens or 7 at the front.

See also  Satellite network confirmed on iPhone: why it's a revolution

However, no benchmarks have yet been published by third-party users; it will therefore be necessary to wait a little longer to compare the velocity of this laptop with that of its predecessor. However, we know that the graphics card is more than twice as fast as on iPhone 8, as specified by the manufacturer. 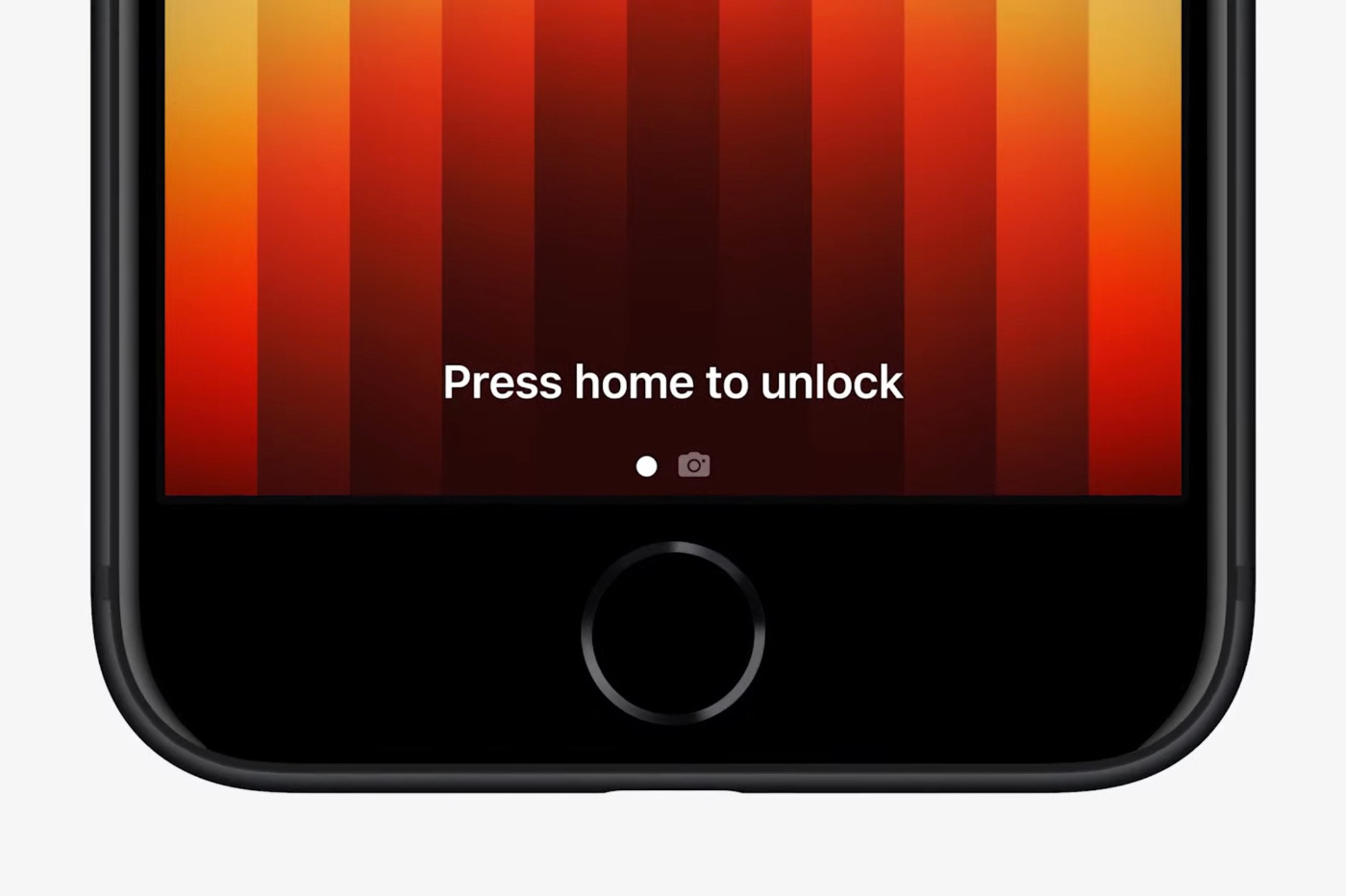 Apple offers its iPhone SE 2022 in three shades different: “Starlight”, “Midnight” and Red. The latter donating part of its profits to charitable organizations according to the societal issues of the moment.

As for storage, it is limited to 64 GB, 128 GB or 256 GB. Without an SD card port, it’s not much, but iCloud plans are there to take over and the Cupertino target for this smartphone is not the one that consumes the most internal memory anyway.

And for the price? Less than 500 euros for the most affordable version. See you from March 18 to receive it at home, with pre-orders from Friday! 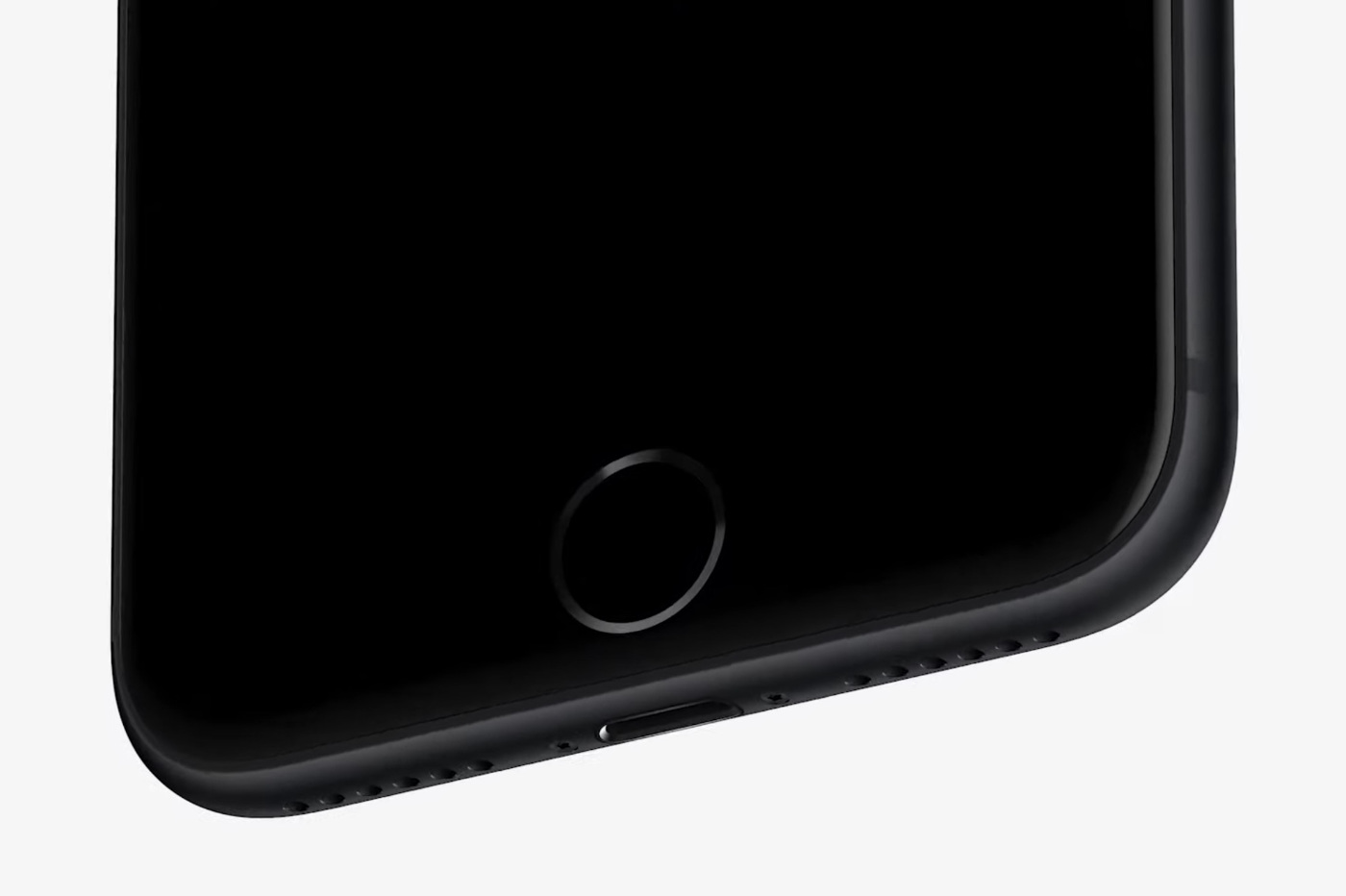