The Californian firm made an announcement a few hours ago about popular software. She end support for macOS Server on April 21, 2022. The latest version of this special version of macOS is the one at number 5.12.2, adding server functions to macOS 12. It dates from December 13, 2020.

You may not be familiar with macOS Server. It is a modified version of macOS used in particular by professionals and those with a computer park, facilitating the management of several Apple computers.

macOS Server therefore included features that were specific to it, such as Time Machine server version or File Sharing server version. With always the possibility, for the manager of the Mac fleet, to take advantage of “administrator” rights to manage the authorizations of each of the “daughter” machines. To facilitate these administrative tasks, Apple has offered a dedicated application, macOS Servera kind of control center. 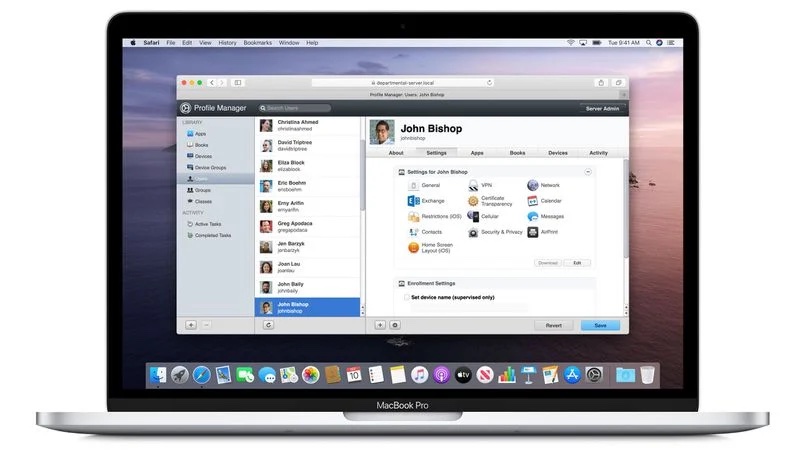 Now, all these special “Server” features are included in the classic version of macOS. This has been the case since macOS High Sierra released in September 2017.

Many users, entrepreneurs or employees in the world of education in particular, have already said they are disappointed at the idea of ​​seeing macOS Server disappear. But it was to be expected, especially since the era of Macs stamped “Server” is already far away, as the Mac mini could be in 2012.

So what do you think of Apple’s strategy of integrating special needs for servers into conventional machines and software intended for the general public? Is this an admission of failure, based on the observation of not having been able to impose itself on the computer server market, or was this area simply not lucrative enough for Apple to sustain a line of dedicated products? We are curious to have your opinion on the matter, do not hesitate to share it with us in the comments!