You probably could not have missed it today: Meta (formerly Facebook, in fact) is preparing a connected watch whose appearance more or less resembles the Apple Watch Series 7. With the difference that a notch spoils the show, in order to integrate a camera that could be used to make calls or take selfies.

Neither one nor two, the images convinced designer Parker Ortolani to take inspiration from them in order to create a concept of what could just be an Apple smartwatch with a lens on the front. We recognize the edge-to-edge screen that made the success of the last model, but also the Digital Crown dial which allows you to navigate within the different menus of watchOS. 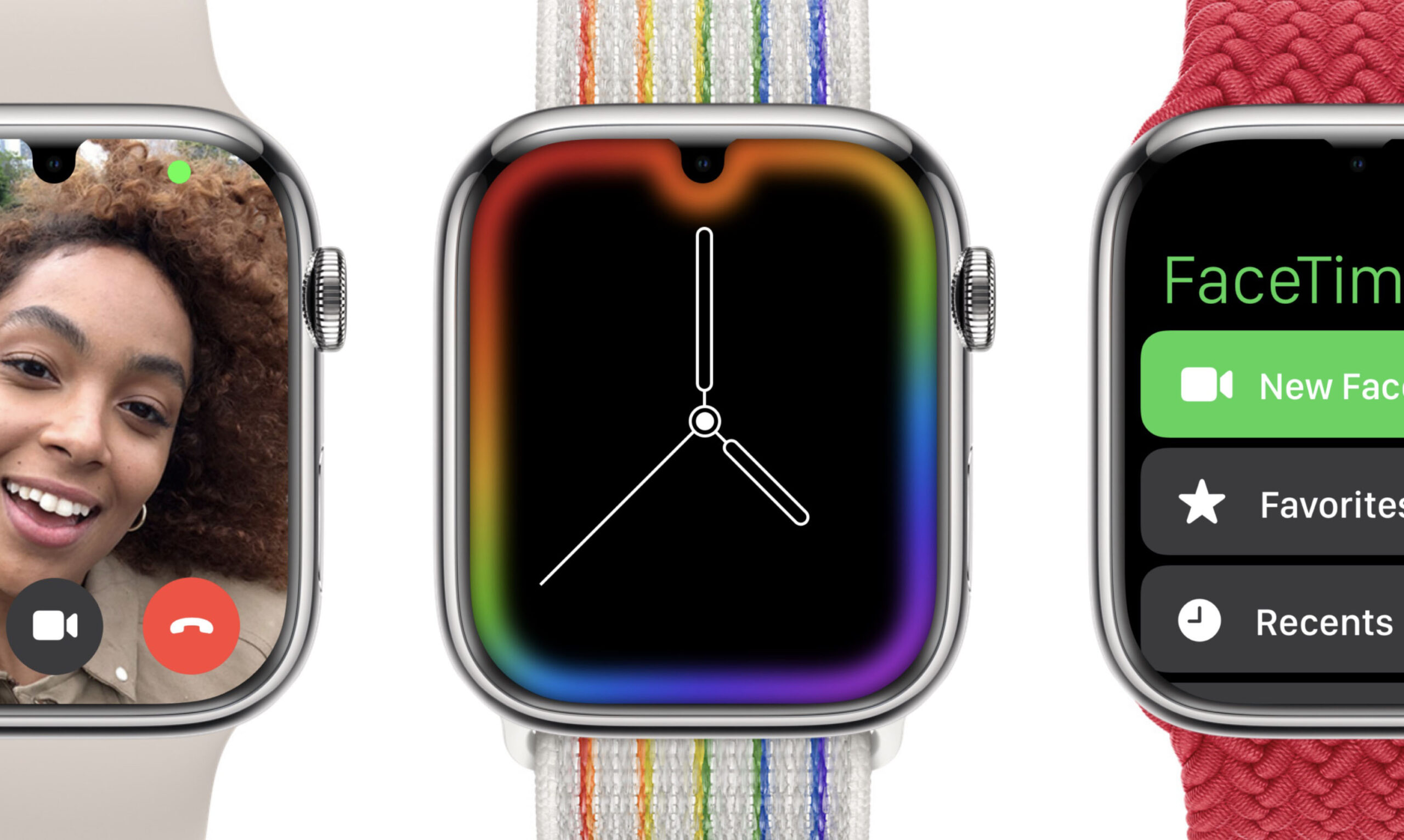 Less imposing than on MacBook Pro

There is still a notable and welcome difference with the notch installed at the top of the laptops that Apple was able to unveil a few days ago. This is obviously the size of the intruder and its ratio with the panel, here seriously reduced so as to take up as little space as possible on the display. It must be said that with a diagonal of less than two inches on the Apple Watch Series 7, it is better to be economical on this side.

See also  how to take summer photos with the iPhone, according to Apple

For Ortolani, the arrival of this front sensor would make FaceTime much more efficient on Watch. Your interlocutor could indeed see your face without you having to unsheathe your iPhone or your Mac. An interface with three buttons to initiate a call, find favorite contacts and find recent contacts would complete the experience.

As for the dials, they would be intelligently designed so as to correctly take into account the notch or even to make it disappear completely.

Finally, it should be noted that Face ID is not mentioned here, which might explain the compact size of the notch. But is there really a need for a permanently connected object around your wrist? It’s unlikely.