Last Monday, Apple released a keynote on the occasion of the launch of WWDC 2022. This Apple Event traditionally announces new software from the Californian giant. But it is not uncommon to see the manufacturer also present new products there. And this year, we actually got a mix of both: software and hardware announcements. We were able to see some new features of iOS 16, but also iPadOS 16 or even macOS Ventura and watchOS 9. But we also saw new MacBook Air and Pro, during this keynote more than 90 minutes !

After a few days of reflection and hindsight, we have all the weapons in hand to highlight the 5 most notable announcements of the presentation, in our opinion. Something to simplify your task if you were unable to attend the event and if our summary still seems too long to you, to understand what the future will be like (in the short term at least) at Apple, both in software term than in hardware terms.

iOS 16: course on the locked screen and the iPhone 14

The new version 16 of the OS for iPhone was presented with great fanfare, as at each WWDC. It will arrive in the fall with its big batch of novelties. The changes concern several aspects of the system, with a concentration all the same on a particular point of iOS, the locked screen. Apple is indeed betting on the customization of the latter in iOS 16, with several specificities. The typography can be modified, to display the time and the day differently. But the wallpaper can also be changed. Notifications will be much more discreet, they will appear at the bottom. 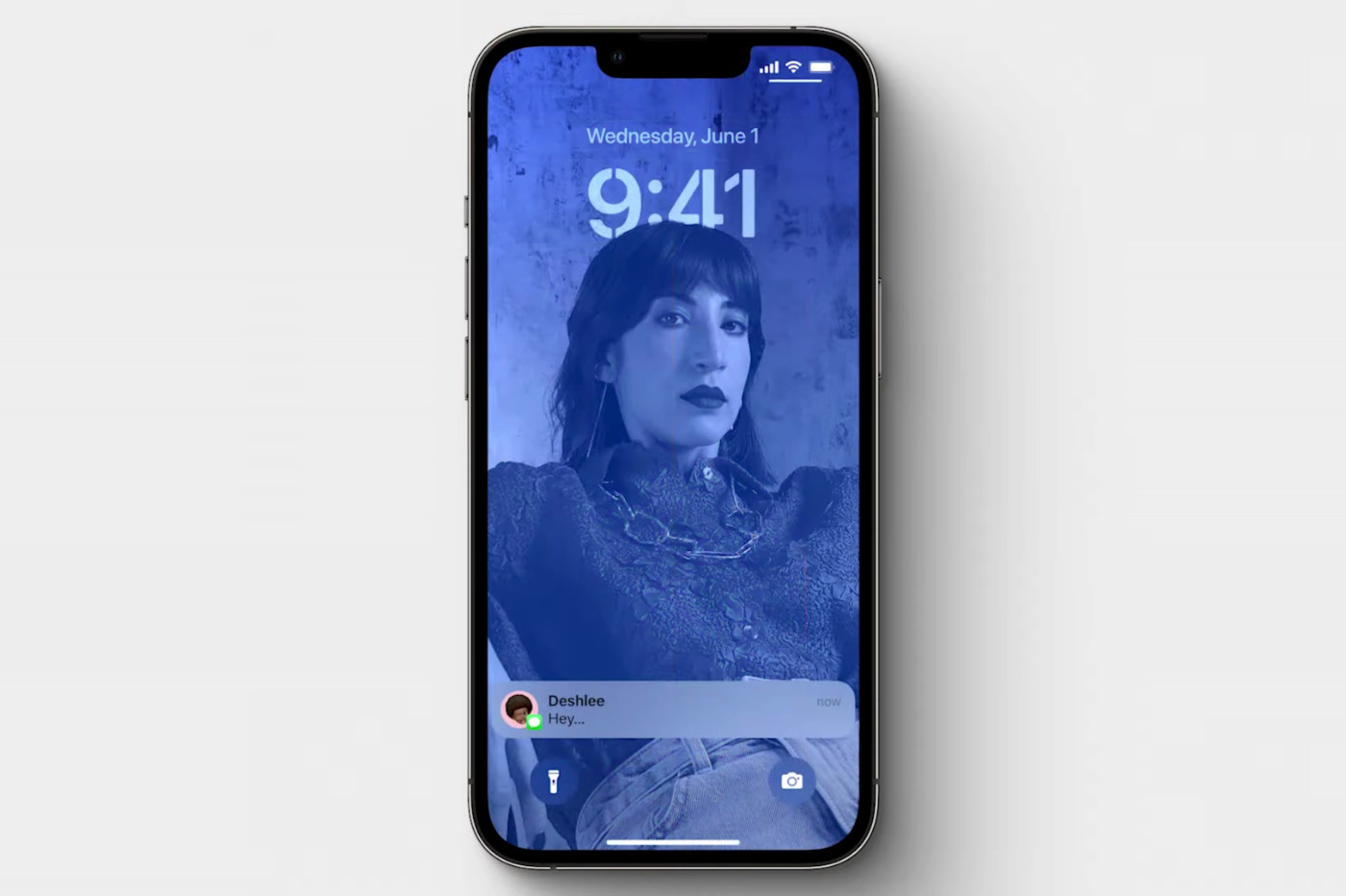 In addition, special widgets will appear, including a Live Activities widget, updating in real time. The latter can display a timer, an audio player, the follow-up of a football match, etc.

All of this leaves no doubt that the iPhone 14 will arrive with a long-awaited feature: the possibility of leaving the screen always on. Thus, we could see on the mobile screen this information and customizations of the home screen allowed by iOS 16.

See also  the videos of the WWDC 2022 conference

Apple Pay is changing: when will Apple Bank?

During the presentation, Apple quickly passed on two novelties concerning Apple Pay. And yet, in our view, these are functionalities revolutionaries when it comes to payment via iPhone. The first is “Tap to Pay”. Apple had already talked about it last February. This is the possibility of transforming the iPhone into a payment terminal and thus letting anyone pay us for an object or a service via Apple Pay or even via a simple bank card compatible with contactless payment. Tap to Pay will therefore be available with iOS 16. 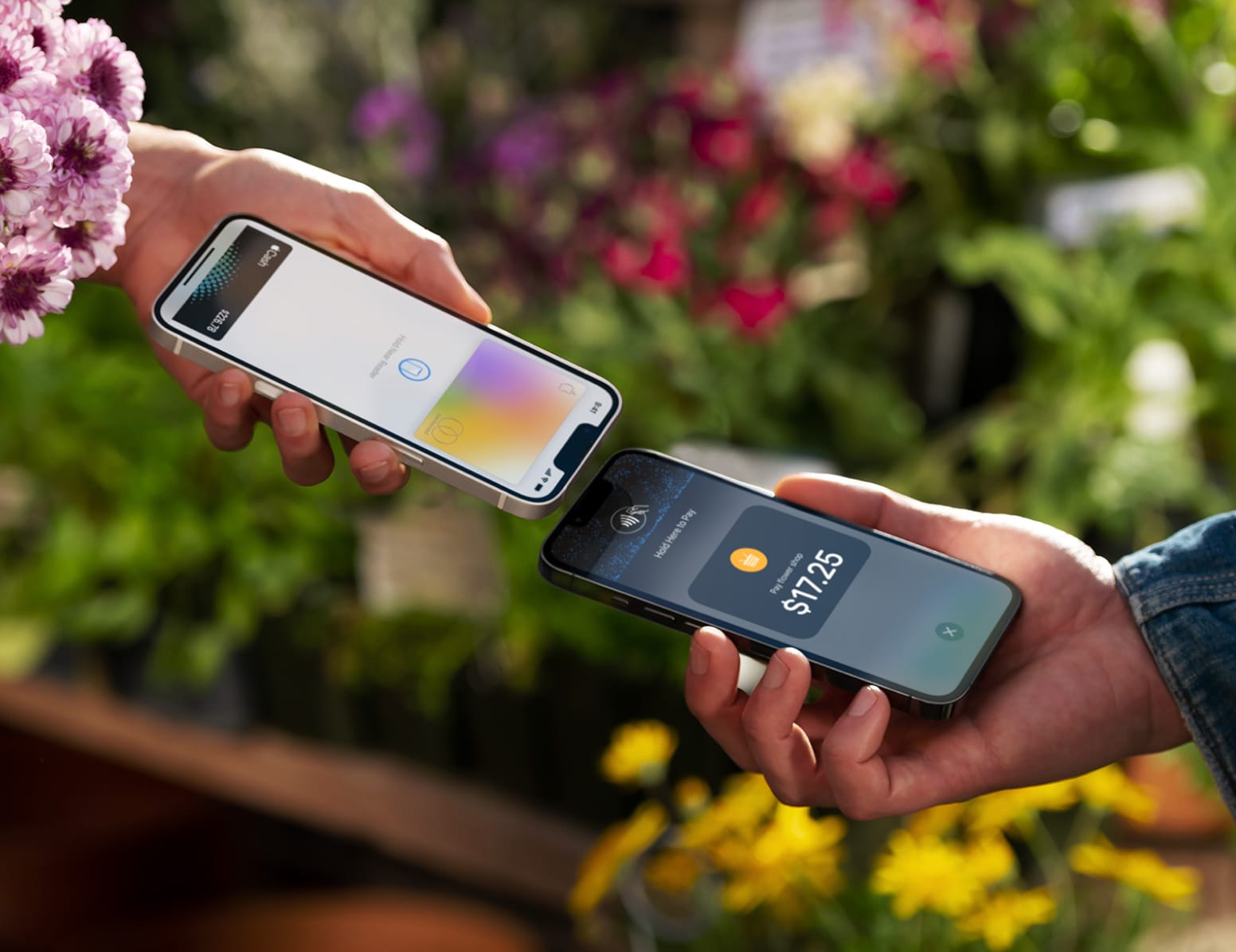 The other big change is “Pay Later”. This is the ability for any buyer to split an Apple Pay payment into 4 times, free of charge. This feature will be available wherever Apple Pay is available!

With Tap to Pay and Pay Later, Apple is hitting hard in the field of contactless payment. We can clearly see there the bases, with Apple Card, of a potential future Apple Bank, or in any case of a banking service provided completely independently by Apple (Apple Card still depends on the Goldman Sachs bank).

CarPlay: discreet, but with enormous potential

About CarPlay, Apple was also quick enough during its conference. However, the new generation of Apple’s car system underlies drastic changes described in our columns. His arrival will certainly not happen immediately (target 2023), but it reflects the effort made by Apple in the field of software for cars. 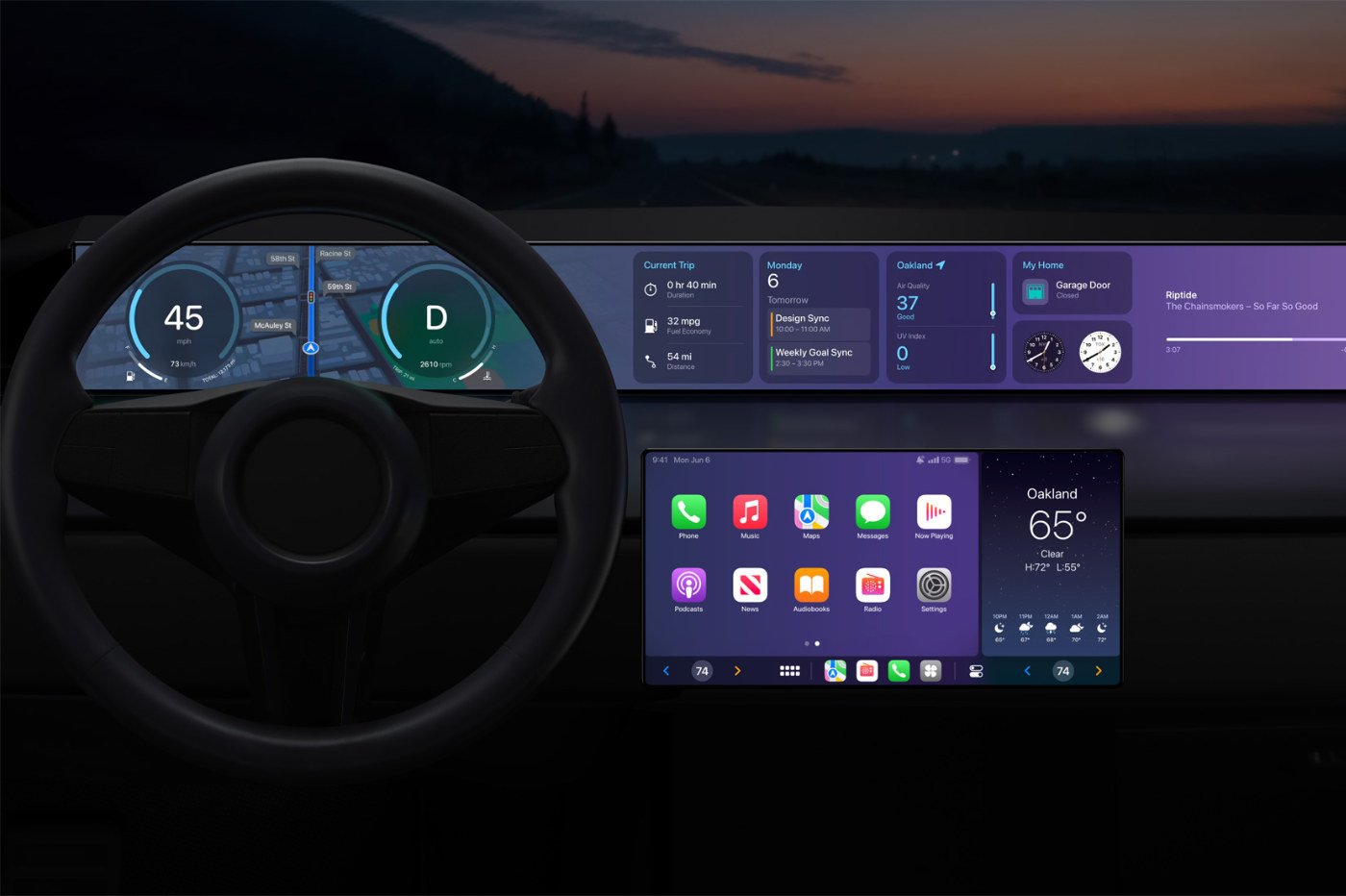 Seeing there the beginnings of an Apple Car would be a rough shortcut. All the same, CarPlay seemed asleep in recent years. With this greatly refreshed version coming in a few months, the firm will want to confirm its status as a major player in the so-called automotive infotainment market (offering the driver both information about the car and solutions for in-cabin entertainment, music, radio, etc.).

iPadOS 16, even closer to macOS?

On the side of iPadOS 16, the most striking novelty in our opinion and which was seen during the keynote was Stage Manager. This new function makes it easier to store application windows. Apple thus aims to improve multitasking on the iPad, which still fails under iPadOS 15. In addition, the novelty will also be present under macOS Ventura… 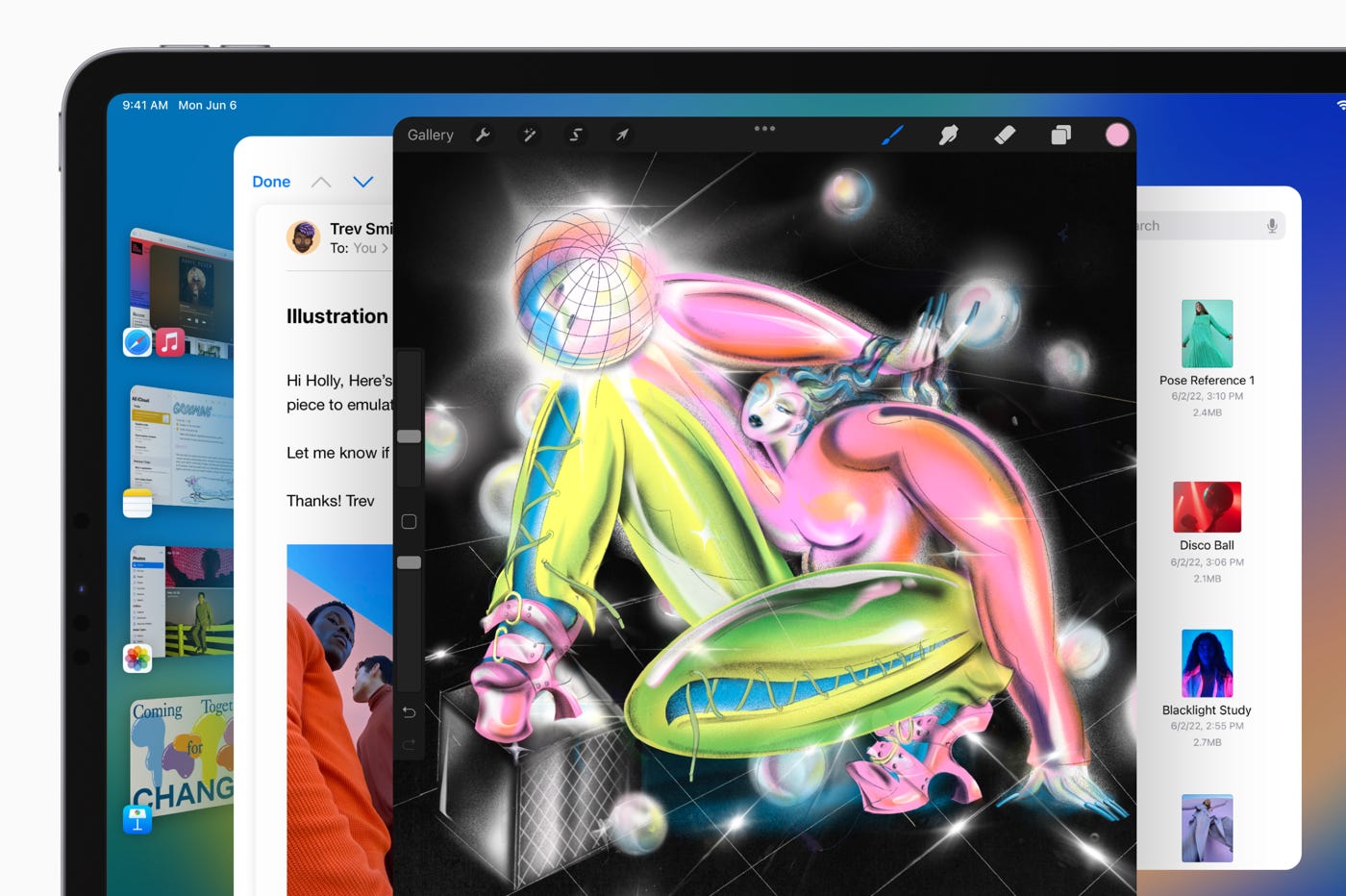 Otherwise, developers will be able to more easily customize the menus in iPadOS applications, to make them more extensive, better thought out for use of the tablet with a mouse.

It’s getting harder and harder not to imagine a merger one day between macOS and iPadOS. From year to year, applications and functionalities are more and more shared between the two systems.

Finally, as announced by various rumors in recent months, Apple presented the second generation of its Apple silicon chips, with the M2 as the figurehead. This new SoC also comes to equip new MacBook Air and MacBook Pro 13″.

We have to wait for the first benchmarks and feedback from testers to realize the improvements in performance and autonomy of this M2 compared to the M1. But from what we can already say, it is a priori a rather minor improvement. The M1 Pro, Max and Ultra are likely to dominate the M2. This suggests a diagram of evolution of generations of Apple silicon components smoothly, like the Ax chips on the iPhone. We should therefore not expect a slap from one generation to another.

We are in any case eager to discover in practice what the M2 has in the belly. Because, and this is not a detail, while a new MacBook Air M2 appeared in the range, the MacBook Air M1 remained present. Potential buyers will obviously want to know which of the two machines has the best value for money.

And you, what was the most striking announcement of this last keynote?