Yes, it may seem obvious but it turns out that a few days ago I realized that among several of my acquaintances, the true meaning of the different letters that we find in the increasingly numerous cars with automatic gearbox and that is why I ask you the following question, what do the letters of the automatic transmission mean?

As you already know, there are more and more cars that are associated with automatic transmissions or the like, and it is that with the rise of plug-in hybrid, electric, hybrid cars and cars that due to power or performance only equip auto switchmore and more cars mount fully assisted changes.

Although the vast majority share operation at the interior level of the passenger compartment, it is true that new letters have appeared over the years, so we are going to comment on all the ones that we know and believe exist. 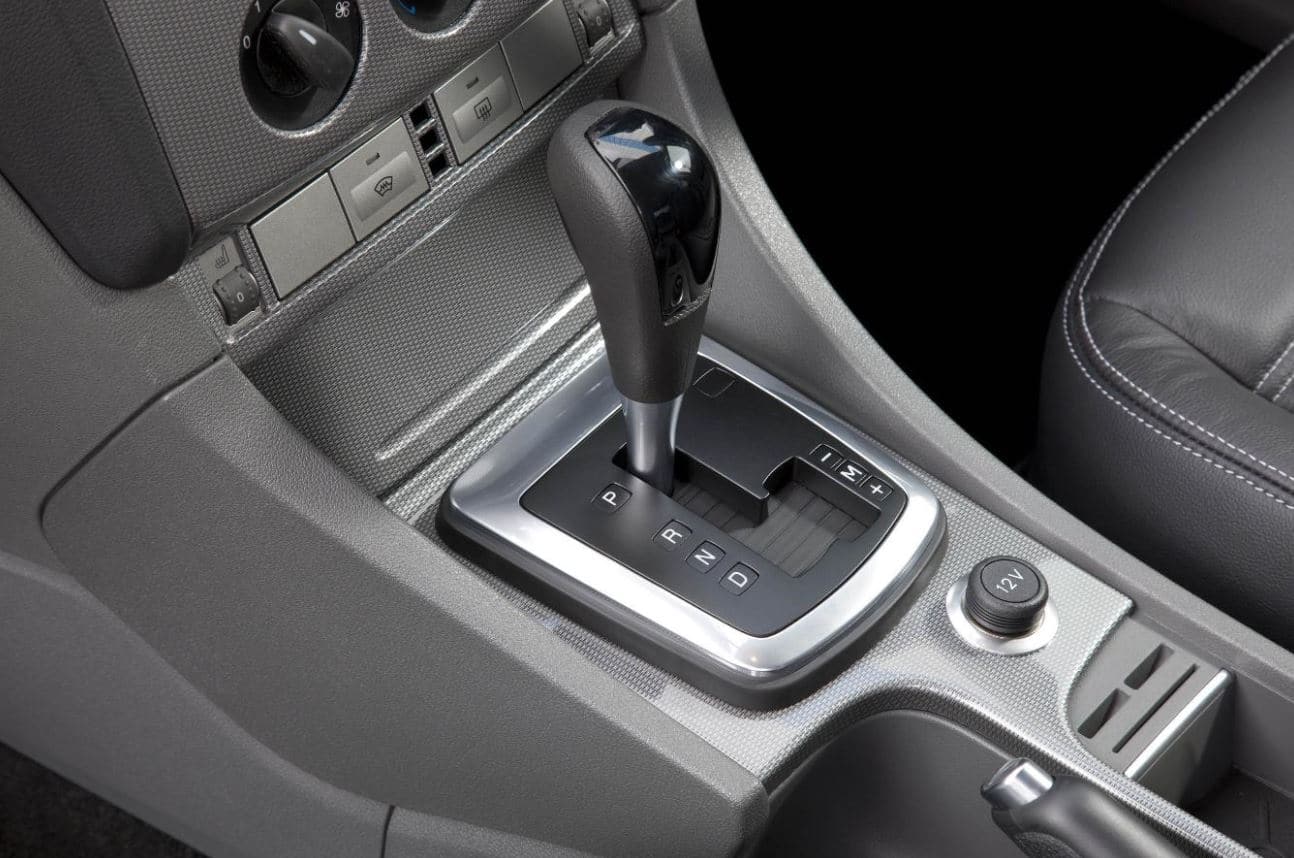 Among the most widespread and basic letters we find the (P), the (R), the (N) and the (D), however depending on the exchange rates, the type of car and above all, the year of manufacture, letters such as (B), (S), (W) or (M) have also appeared.

In certain models or types of automatic transmission we also find letters such as (M) What does it mean Handbook and that allows us to “manually” change the change, what it has been, select within a range, the gear we want to take. The letter (M) can be operated from the gear itself if it allows us to do so by using the (+) and (-) zones, but if the model is equipped with paddle shifters on the steering wheel, these are also operative. Depending on the model and type of change, if we want to return to another mode we will only have to select it, although there are several types of change in which if we leave one of the cams pressed, the model returns to (D) Drive mode.

In the electric and hybrid models, the mode appeared years ago. (B) What does it mean Brake and activates regenerative braking. This mode increases the energy recovered and as a general rule is used on descents to take advantage of inertia to recharge the battery.

Depending on the type of change or car model, we can find the way (S) What does it mean Sport. With this mode, the revolution range in which the change engages a higher or lower gear is usually changed, speeding up the gears more and allowing us a more dynamic and sporty driving. This mode also allows us to change in some models manually through the change itself using (+) and (-) or through the steering wheel paddles themselves. 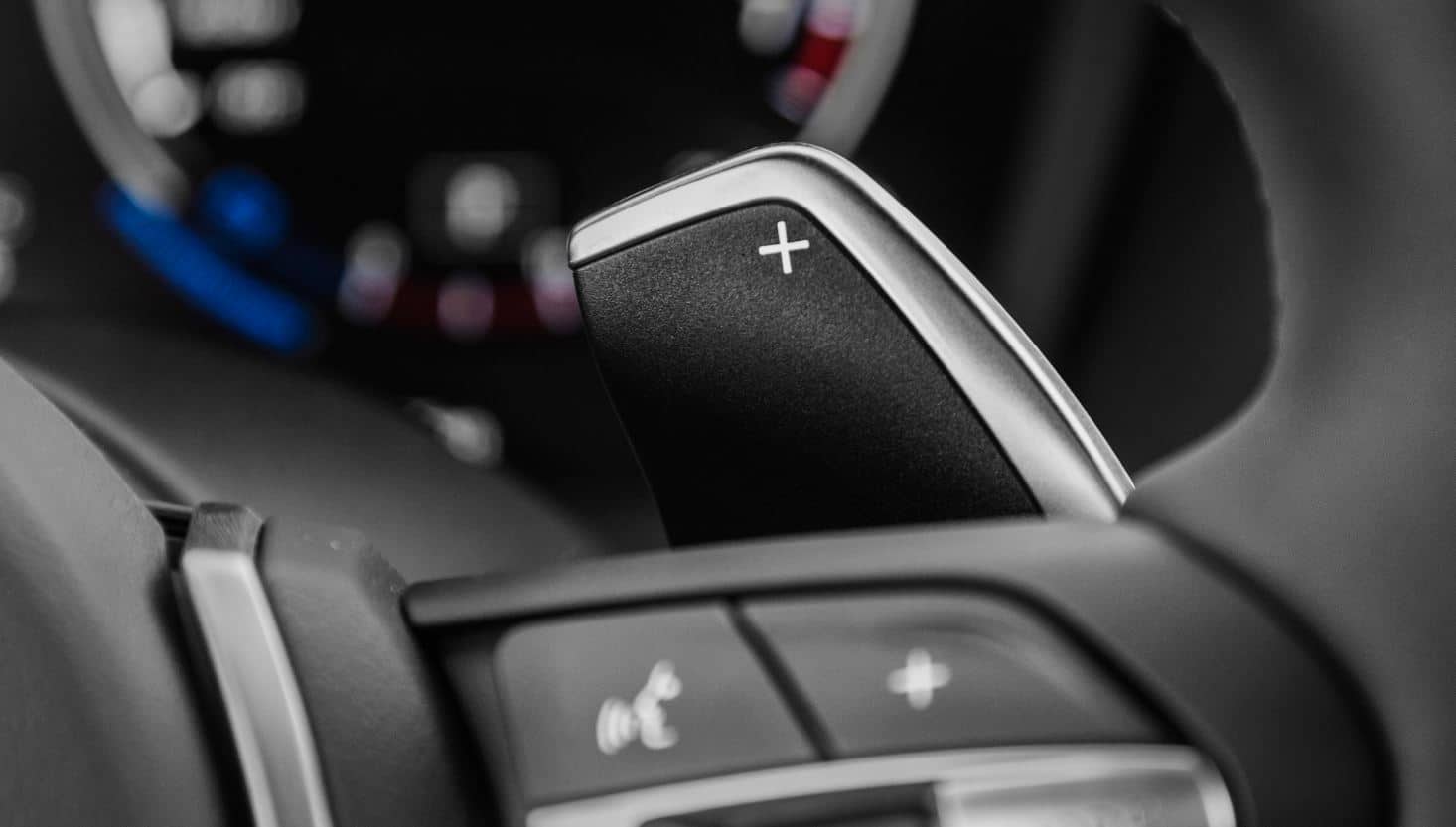 Last but not least, for some years some Nordic cars included the letter (W) in their automatic transmissions in allusion to Winter. This mode allowed us to skip first gear and start from a standstill directly in second in order to eliminate or reduce the possibility of the drive wheels slipping in the event of snow or ice.