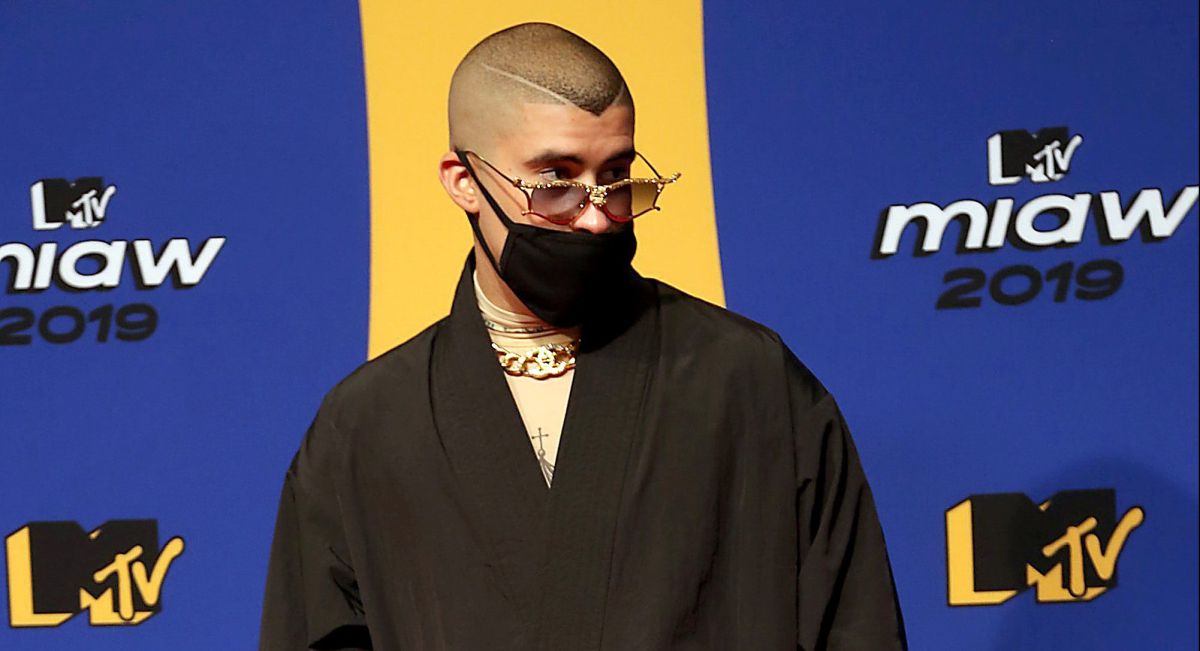 bad bunny He has become a singer whose fans inexplicably multiplied in a short time and although another important social sector declared that they do not tolerate him, it seems that there are more who support him.

Despite being somewhat popular, It did not escape the eyes of specialists such as Dr. Nathian Shae Rodríguez, director of Journalism and Media Studies, who decided to turn the Puerto Rican into a true object of study and include it in his course. for the following year at San Diego State University.

According to the academic, during an interview for CBS News, The analysis will be made on the impact on Latin culture, in addition to having transformed the urban genre like no other had done:

“Bad Bunny has transformed reggaeton like no other artist has. When you think of reggaeton, it’s hypermasculine, macho is embedded at its core. And Bad Bunny has come and turned it upside down.”

This was announced by Dr. Nathian Shae Rodríguez, director of Journalism and Media Studies at San Diego State University. According to Rodríguez, who had already done a study on Selena Quintanilla, the “Bad Rabbit” gives the crowd another side of masculinity, in this case describing it “as it should be. How it can be authentic, how it can be endearing, how it can be loving.”

Whatever the investigation and the result of the hypotheses, one thing is certain, the singer became a true Pied Piper in the world.

With his most recent material “A summer without you”, Bad Bunny became the most nominated urban musician for the Latin Grammy in its 23rd edition thanks to his popular album, earning mentions in the Recording and Album of the Year categories in nominations announced Tuesday by the Latin Recording Academy.