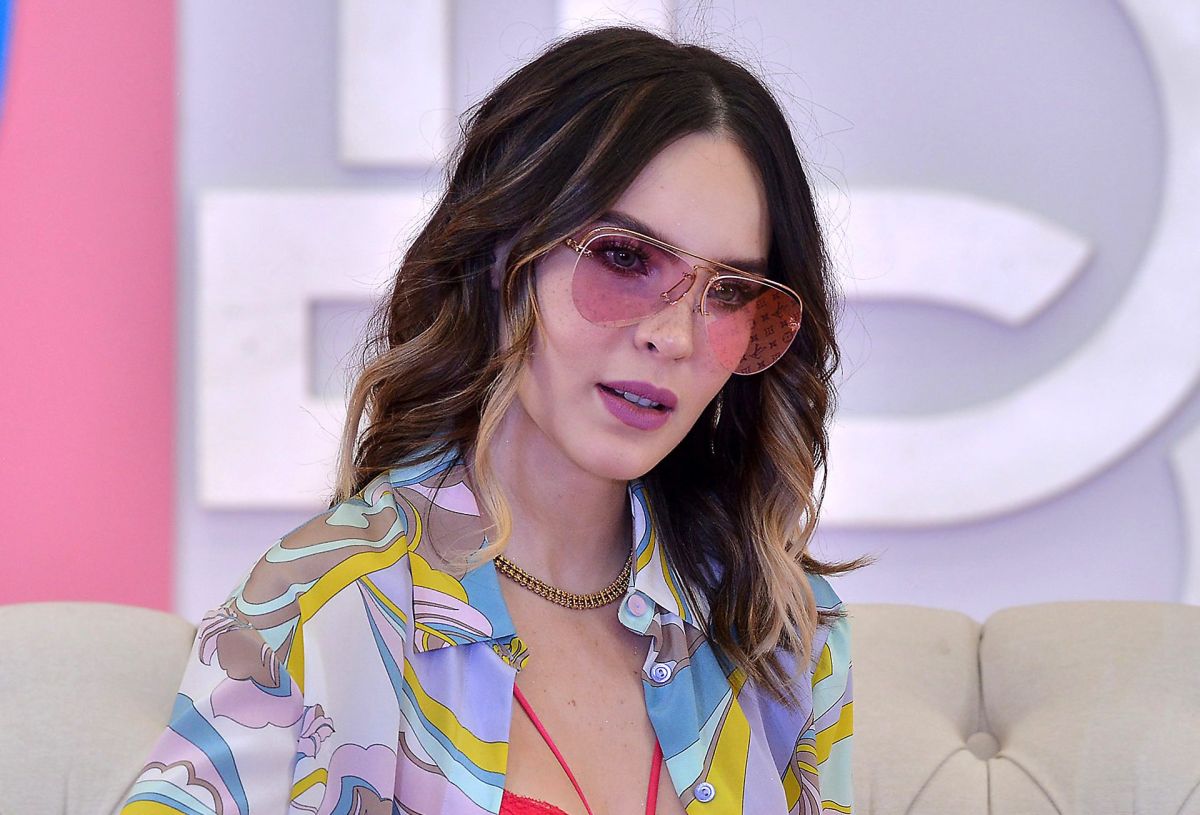 Belinda has given a lot to talk about in recent months due to his sentimental break with Christian Nodal; however, she is willing to turn the page and focus entirely on her career, which is why she is in Spain to continue various projects, one of the most important being her participation in the Netflix series ‘Welcome to Eden’ which keeps her away from controversy.

This was how he revealed during an interview for Vanity Fair what a day in your life is likewhere he caused a stir by confessing that he suffers from the “sick pig“, which is generally known in Mexico and refers to the feeling of tiredness that comes to our body after having consumed food.

In the talk, the interpreter of “Sapito” said that she likes to be active during the day, tries to take care of herself and eat healthy.

“I like everything, I don’t have diets. I think the important thing is to be active during the day because that way you burn calories. Obviously I try to take care of myself and eat ‘healthy’but I don’t really have a diet,” he explained.

He confesses that around 3 or 4 in the afternoon he gets very hungry, so he usually has a “very good meal”, a situation that causes him conflicts because in Spain all the food is very tasty and he does not know what to choose, but it is Just after finishing his food, one of his martyrdoms arrives… “the pig’s evil”, although he manages to fight it.

“After eating, I feel like going to sleep. I’m already with the last part of the dessert and I say: ‘Oh, can we take a little nap?‘ But not! It is when you have to make the most of it, so another chocolate coffee directly, ”she pointed out.

Beli revealed that she also likes to read her scripts and study the character she plays in the ‘Welcome to Eden’ series. But her day is not over yet, since she has a hard time sleeping at night, especially when she has a day full of activities and there are even times when she gets up at dawn to look for some food.

“They say, and I think it is true, that the later you eat dinner, the fatter and That’s when I get hungrier. At 2 in the morning I get hungry like going to the fridge to see what’s there”.

Finally, he stated that he has several manias to sleep, among which are going to bed without socks, keeping the television on with his favorite anime series and having a glass of water on hand in case he gets thirsty at night.

You might also be interested in:
–VIDEO: Fan premieres Christian Nodal’s rap to defend him from Belinda and J Balvin
–In a tight black jumpsuit and without a bra, Belinda announces her duet with Ana Mena
–Belinda submits her companions from the series ‘Welcome to Eden’ to the touch machine