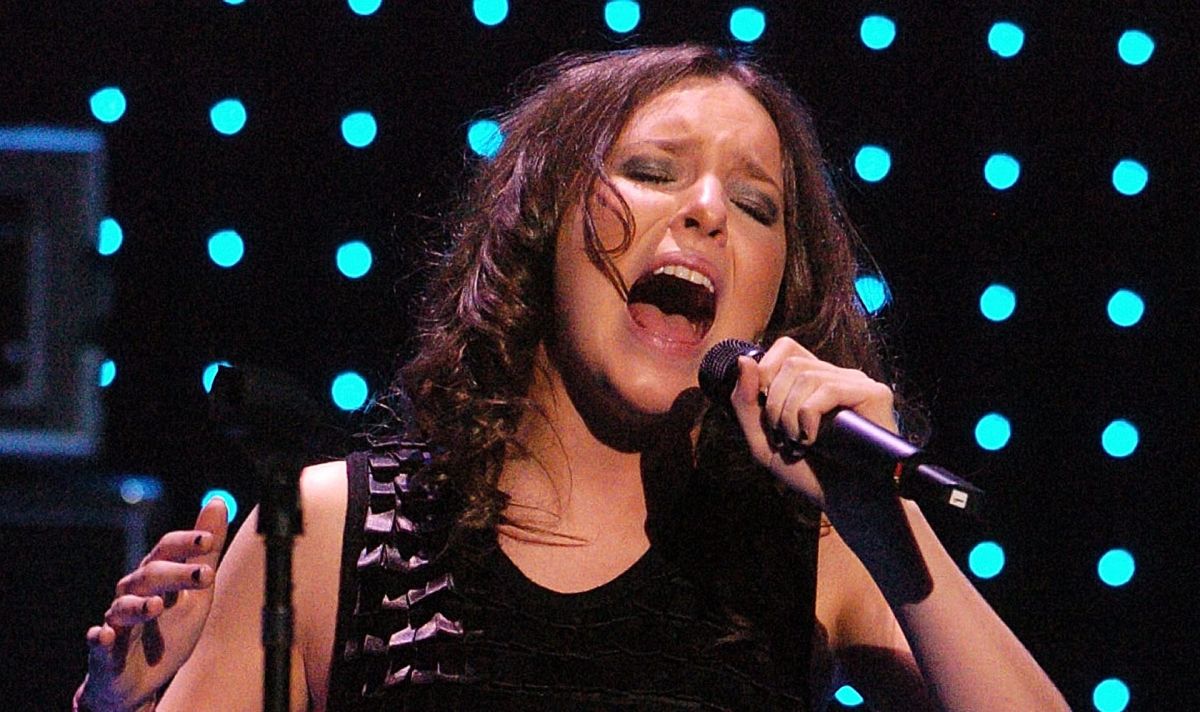 After his resounding breakup with the Mexican singer Christian Nodalthe Spanish Belinda has begun to give interviews in which she has made strong statements about her emotions and feelings, one of the ones that has attracted the most attention is the one in which she confessed that in Mexico she has been attacked more than in other places and regretted that in a country that, despite not having been born there, but if she forged her career in Aztec territory, they would hate her so much.

The protagonist of “Welcome to Edén” offered an interview to El País, in which she opened her heart and among the topics she touched on was her relationship with the “haters”. During the conversation, indicated that there are few people who really appreciate her: “I cannot say that I have even 15 people who really love me, I think I can count them on the fingers of one hand.”

Belinda has a large number of fans, who follow her on her different social networks, however, she has not been able to save herself from those users who only criticize her and confessed that it is from Mexican Internet users that she has received the most attacks. “It is sad that where I have been judged and attacked the most has been in the country where I grew up as an artist”highlighted the one born in Spain for the Iberian newspaper.

See also  How to watch the Lucifer series in Spanish?

It should be remembered that a few months ago, the former Televisa child star ended her relationship with Christian Nodal, From that moment on, the controversy about the reasons for their separation broke out, in addition, several users called her interested and several rumors about her began to come out.so Belinda herself had to defend herself and say that she would proceed legally.

“They have been very unfair to me, I have had a very bad time. I love them, but I wish they loved me more than they hate me”, highlighted the protagonist of “Amigos x Siempre”, who indicated that her detractors have been very harsh with her, especially after she has had very difficult times, such as her breakup with the singer of “Botella after bottle”, who also He has confessed to being out of a complicated situation.

Now Belinda, who migrated to Mexico when she was 4 years old, has resumed her career in Spain. both in acting, with the Netflix series, and in music, since a few hours ago he released the song “We are not so crazy” with Lérica, and will soon reveal collaborations with Ana Mena, Lola Índigo or La Mala Rodríguez.