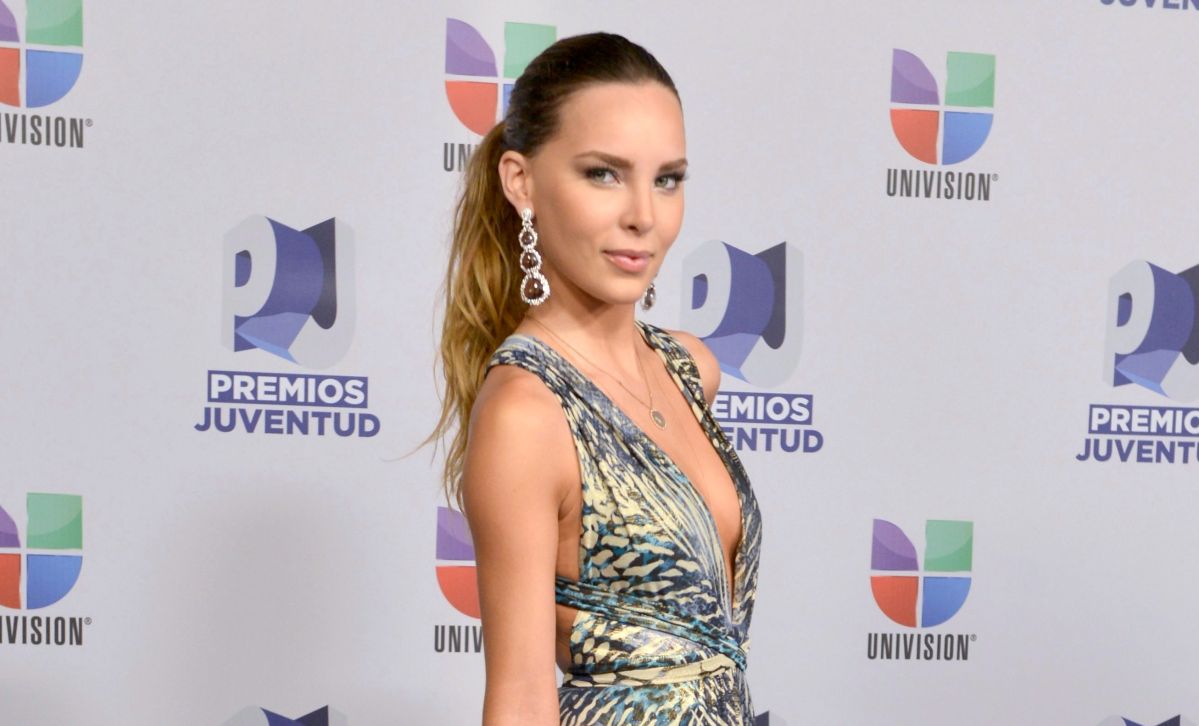 Although in recent weeks Belinda has starred in a new scandal with his ex-partner, Christian Nodalthis time the Spanish is under the spotlight again after she shared very sensual images on her social networks.

Belinda recently shared samples of her sensuality on social networks. After the media storm due to her breakup with Nodal, the singer gives herself a second wind and since she lives in Spain she has been more beautiful than ever.

Her display of impressive looks has surprised her followers and they all have one detail in common: They are very daring and show Belinda’s most sensual side. The “Welcome to Eden” actress looks very confident and is enjoying the success of her Netflix series.

Although Christian Nodal wanted to overshadow his good streak by leaking intimate conversations with Beli, the singer keeps her head up and tries to stay away from the scandal. And that is why he put “land in the middle” after his scandalous breakup and today he is living in Spain.

Belinda has not responded to the filtering of Nodal’s chat, while the singer is involved in a lawsuit with J Balvin for “having copied his look.”

The Spanish woman has taken social networks by storm on the afternoon of June 1, 2022. The singer and actress who is succeeding with her series “Welcome to Eden”, He made a very sensual photo shoot and shared it with his followers. Wearing a dress made of crystals and skimpy lingerieThis is how Belinda posed.

According to information from the hosts of “Gossip no Like”, Javier Ceriani and Elisa Beristain, the Iberian would be planning to “shut up” the singerfor which said program pointed out that there is already talk of millionaire demands in addition to entering the judicial field to prevent Nodal from continuing to talk about Belinda without her even mentioning it.

However, and according to Ceriani himself, the singer is likely to take advantage of the Olympia Law to attack Nodal and the Me Too movement for media violence against her, which would open the possibility that Nodal also responds with some secrets that he keeps from the young model and influencer.