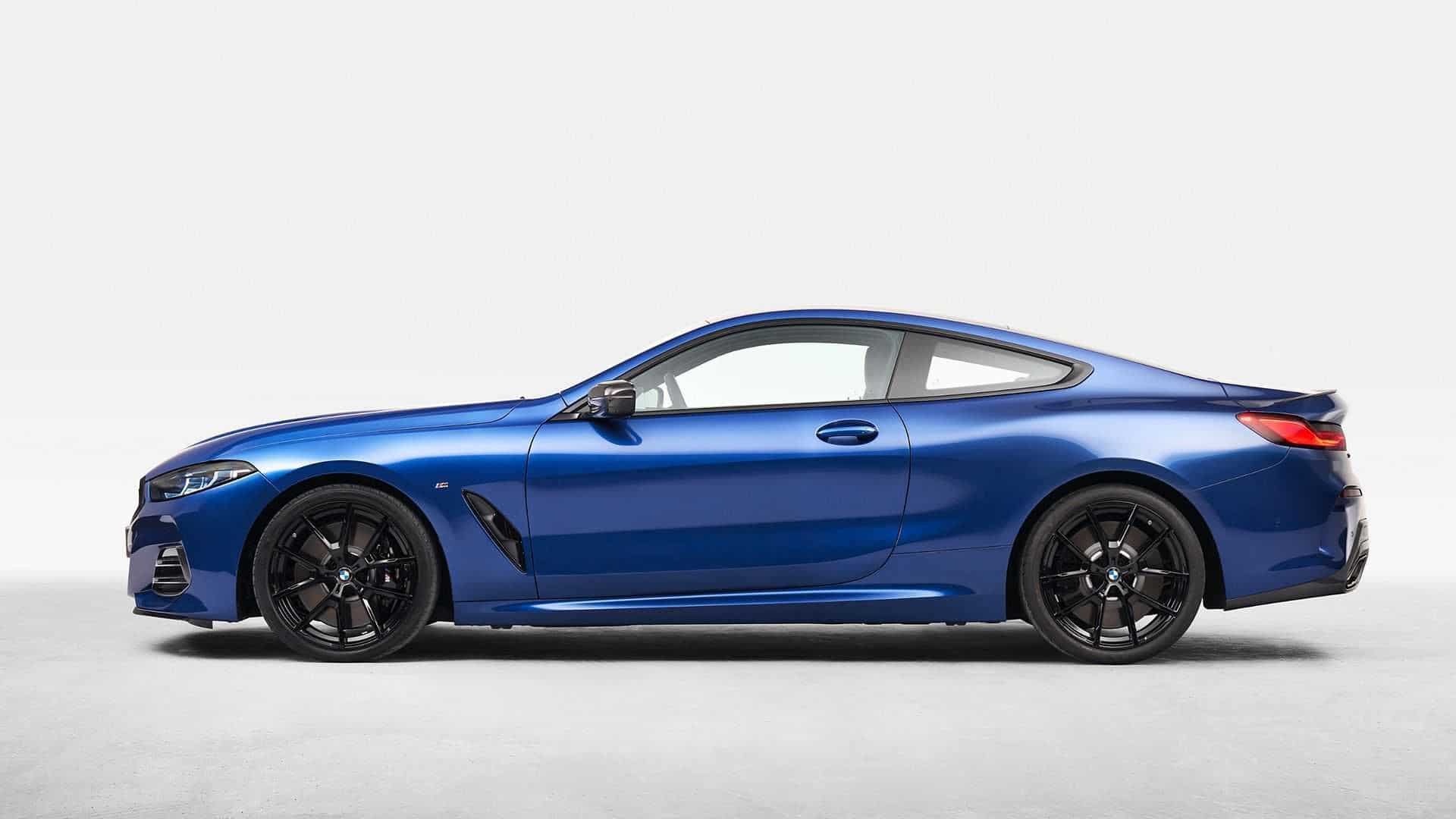 The new BMW 8 Series will be on sale from March 2022 and among the highlights we find a M Sport package now part of the standard equipment of all model variants. The vehicle’s restyled front end also features BMW’s new ‘Iconic Glow’ kidney grille, which adds attractive lighting and new kidney bars with a striking U-shape as standard.

19-inch M light-alloy wheels and the M Sport braking system are part of the M Sport package, now standard on all 6-cylinder models of the new BMW 8 Series. 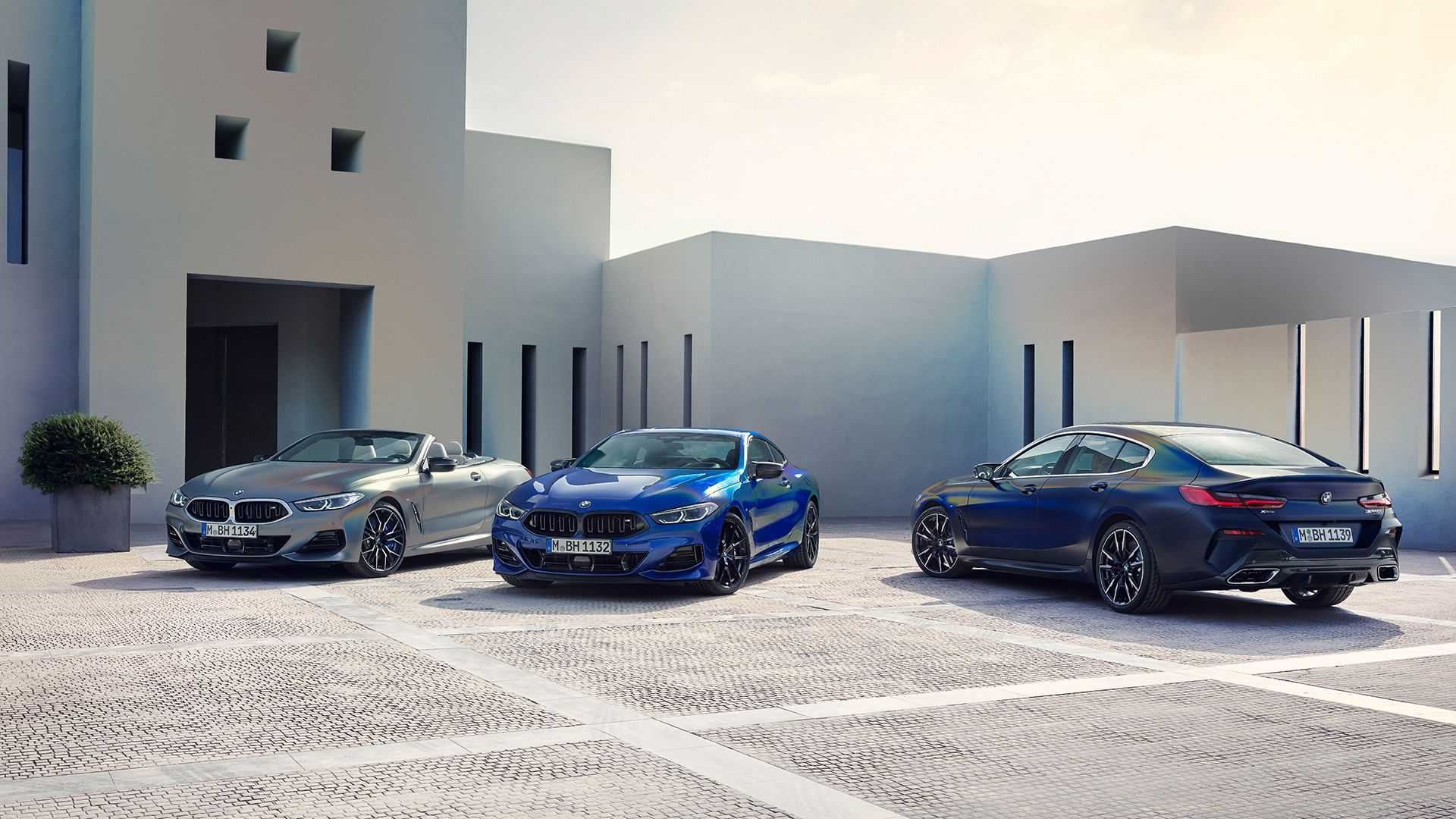 The 20-inch M light-alloy wheels, a system of M Sport brakes especially powerful and the M Sport differential is part of the standard equipment of the V8 versions and, as an option, can be equipped on the 6-cylinder variants if the M Sport Pro package is equipped. 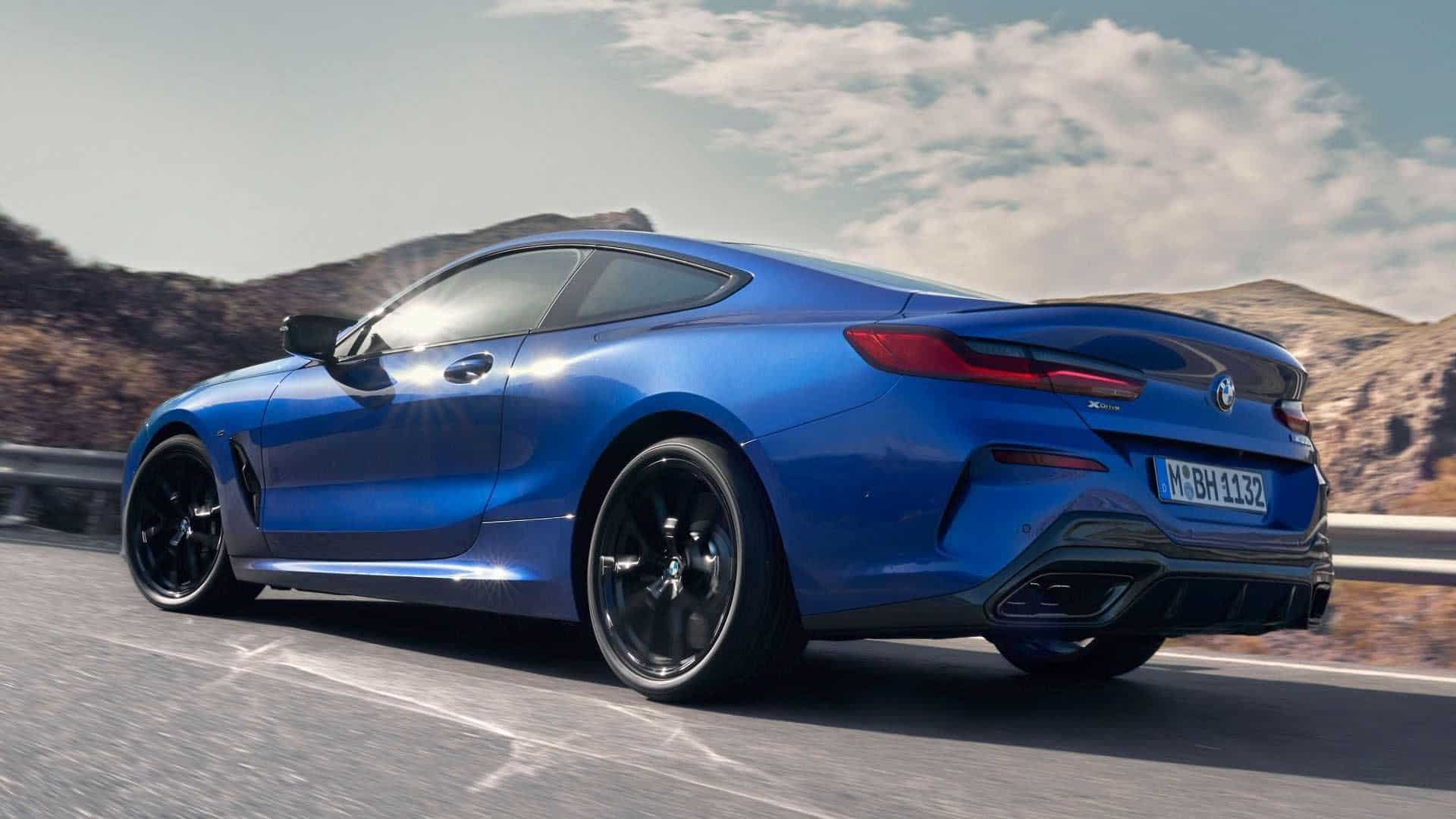 Inside, an M Sport leather steering wheel and other M-specific design elements, as well as multifunction seats with extensive power adjustment and lumbar support, are now standard on all model variants. The model introduces elements such as the upholstery of BMW Individual Merino leather with extended features and to the galvanized surfaces on the door sills, which are now part of the standard equipment on all variants of the new BMW 8 Series.

The new central information screen of the BMW Live Cockpit Professional as standard is enlarged from 10.25 to 12.3 inches.

The 8 Series has a wide range of engines for the new BMW 8 Series with an offer that now has a choice of three engines with six or eight cylinders, the classic rear-wheel drive and the intelligent BMW xDrive all-wheel drive system.