After showing us his armored proposal of the BMW iX5 Hydrogen, today the Bavarian firm returns to the fray with a photo gallery of the model passing the winter tests. In order to reaffirm its commitment to emission-free mobility, the car manufacturer has reiterated that the «small series production» will start at the end of this year.

The testing and validation process is designed to ensure that the SUV’s fuel cell system, hydrogen tanks, battery pack and vehicle control unit can offer a “unrestricted performance« even in extremely cold conditions. 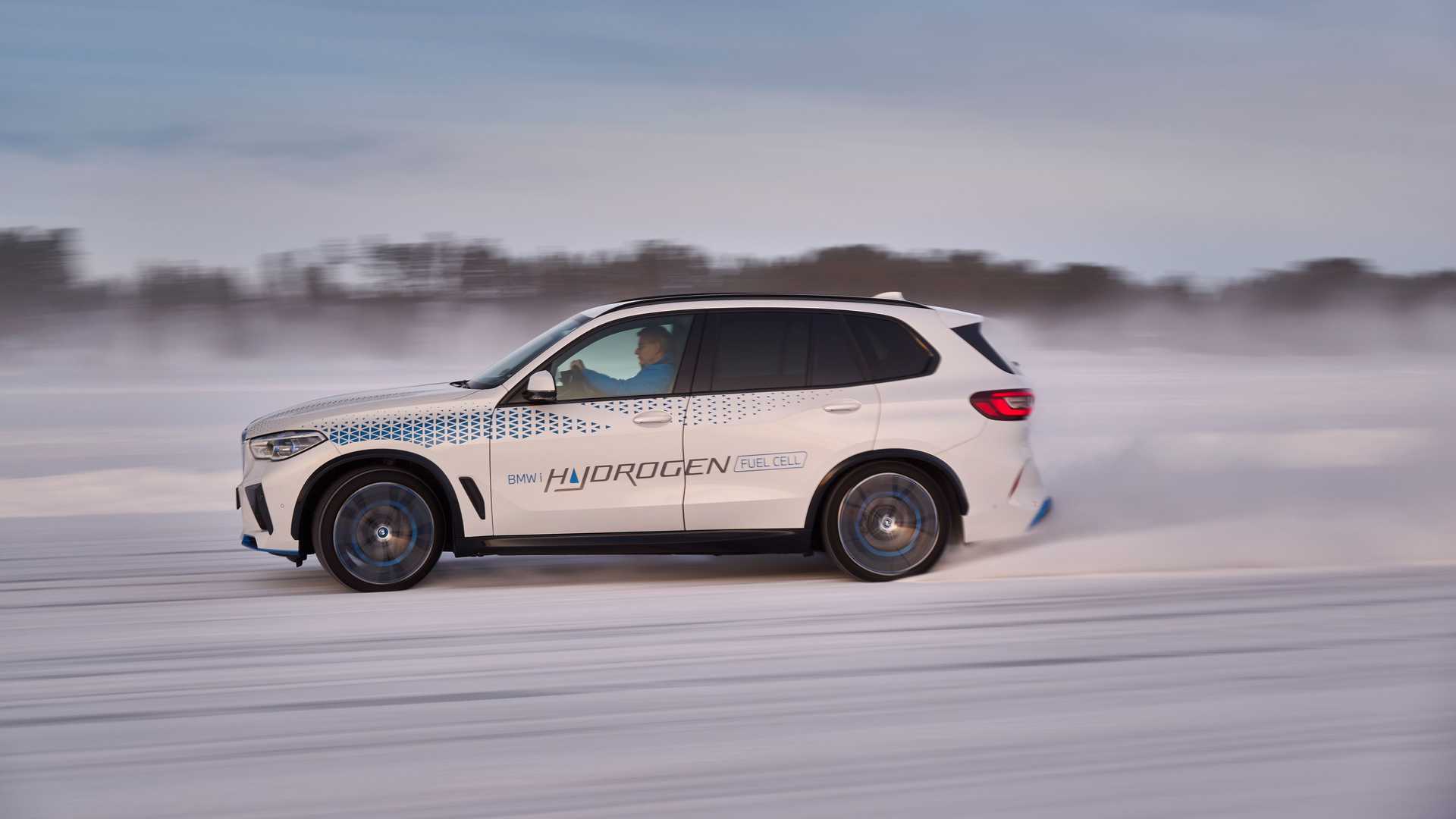 Despite the temperatures of -20 ° C from northern SwedenBMW ensures that «the hydrogen fuel cell powertrain exhibits the same everyday usability as a conventional internal combustion engine«. Also, unlike electric vehicles, the range of the iX5 Hydrogen is not affected by cold weather.

According to BMW, for hydrogen to go “global,” the energy must first be produced in sufficient quantities at a competitive price using green energy. So hydrogen will be used mainly in applications that cannot be directly electrified, such as long-distance heavy transport. 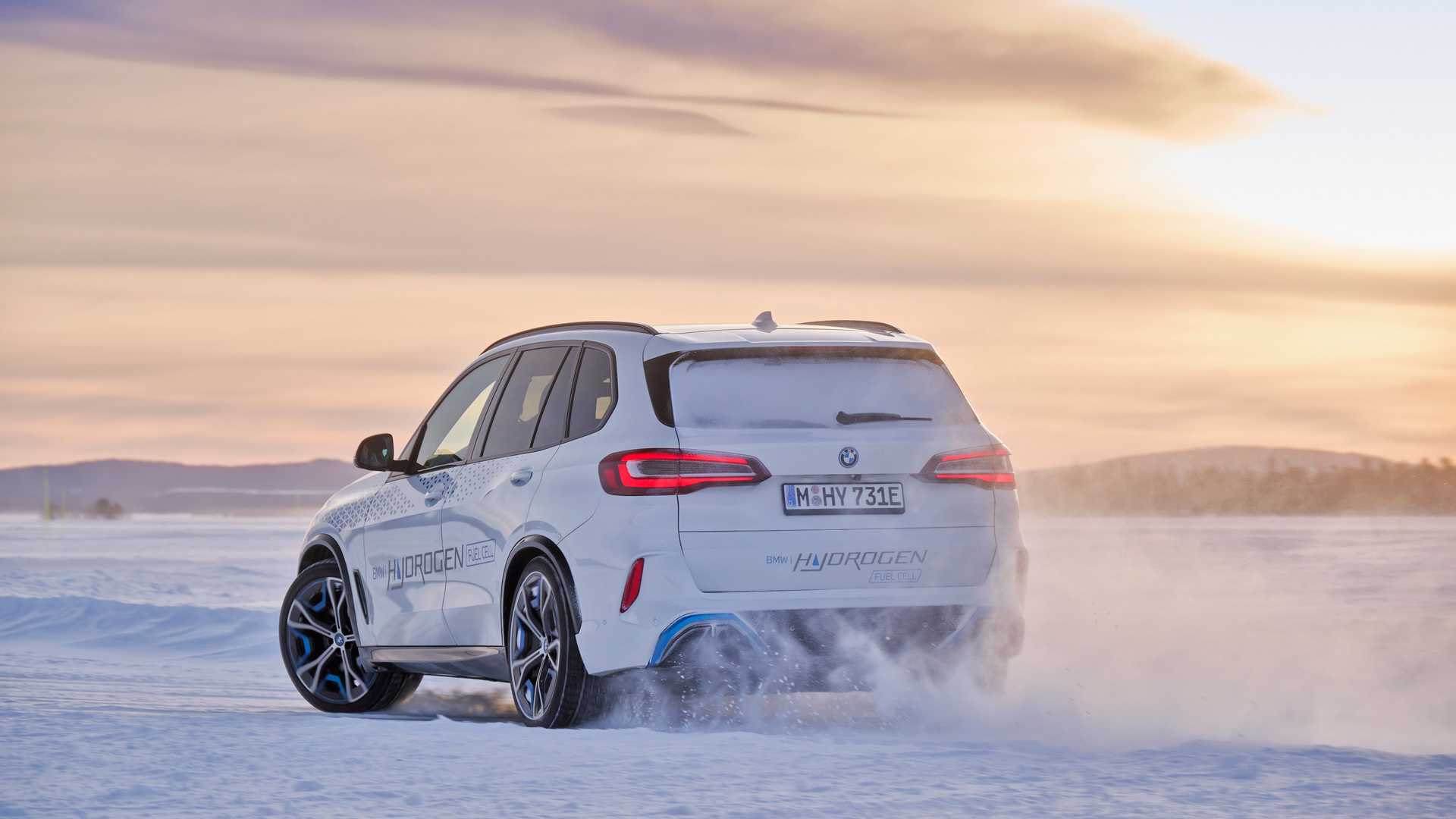 The necessary infrastructure, such as a extensive European network of hydrogen filling stations, is also currently non-existent. However, the BMW Group continues to push forward with its development work in the field of hydrogen fuel cell technology.

Until the infrastructure and supply of hydrogen sustainably produced are in place to substantially reduce the cost of manufacturing the fuel system, the BMW Group is already marketing electrified and battery-electric vehicles powered by sustainable electric power.

High doses of power for the BMW iX5 Hydrogen

The fuel cell system for the powertrain of the BMW iX5 Hydrogen generates up to 125 kW (170 hp) electrical energy from the chemical reaction between hydrogen and oxygen in the environment. This means that the vehicle does not emit anything other than water steam.

The electrical converter, located below the fuel cell, adapts the voltage level to that of the electric drive and the battery, which is powered by braking energy and fuel cell energy. The vehicle also accommodates a pair of tanks capable of store hydrogen at 700 barwhich can contain six kilograms of hydrogen. 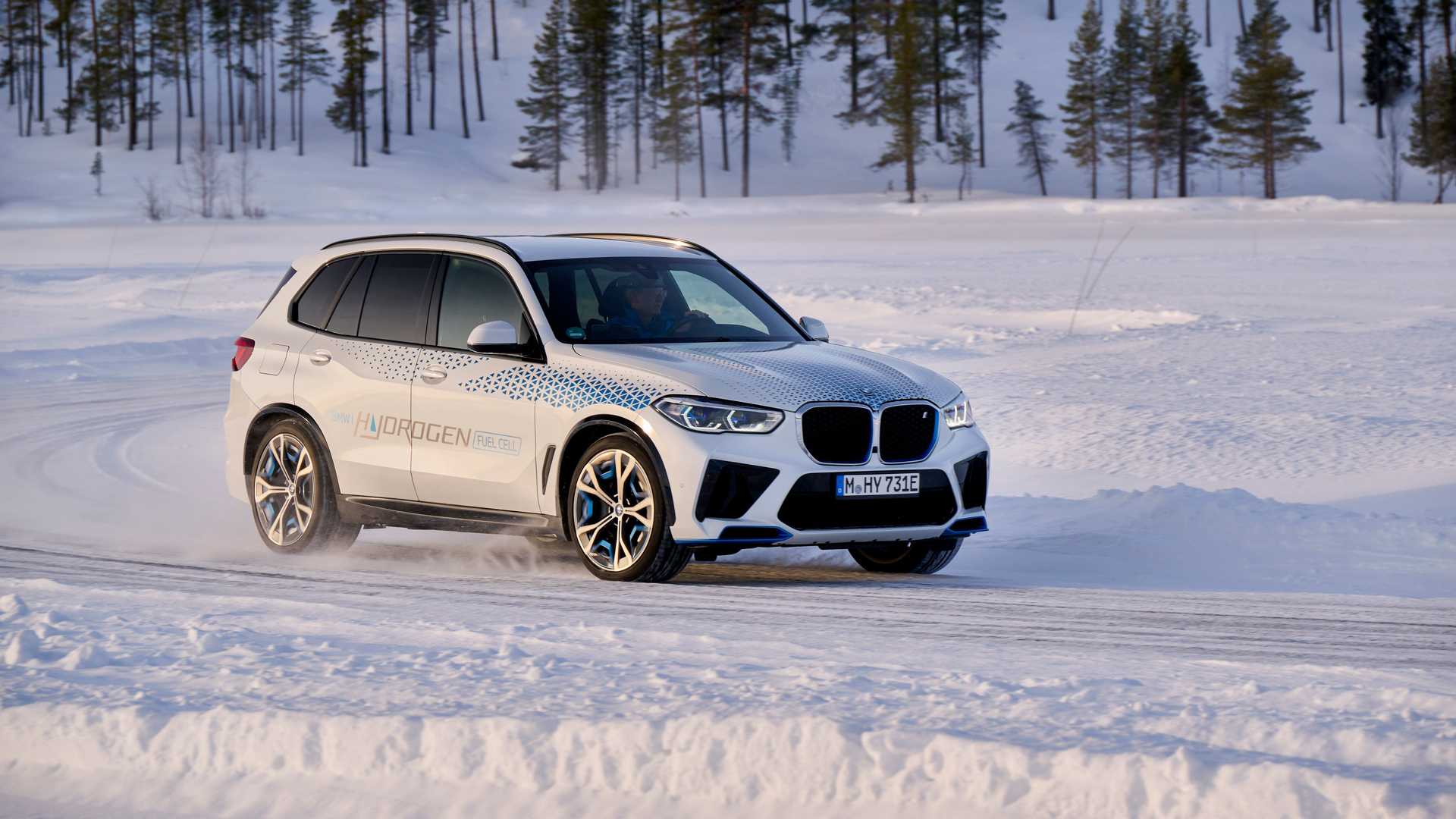 This is enough to guarantee a range similar to that of the petrol BMW X5 regardless of weather conditions. Refueling lasts for only three to four minutes. The fifth-generation eDrive unit suite that has debuted in the BMW iX3 is also fully integrated in the BMW iX5 Hydrogen.

The maximum power battery positioned above the electric motor injects an extra dose of dynamics when overtaking or accelerating. The total power of the system 275 kW (374 hp) fuels the typical driving dynamics expected in a model of the brand. In a first stage, this hydrogen fuel cell electric powertrain will be tested in a small series. 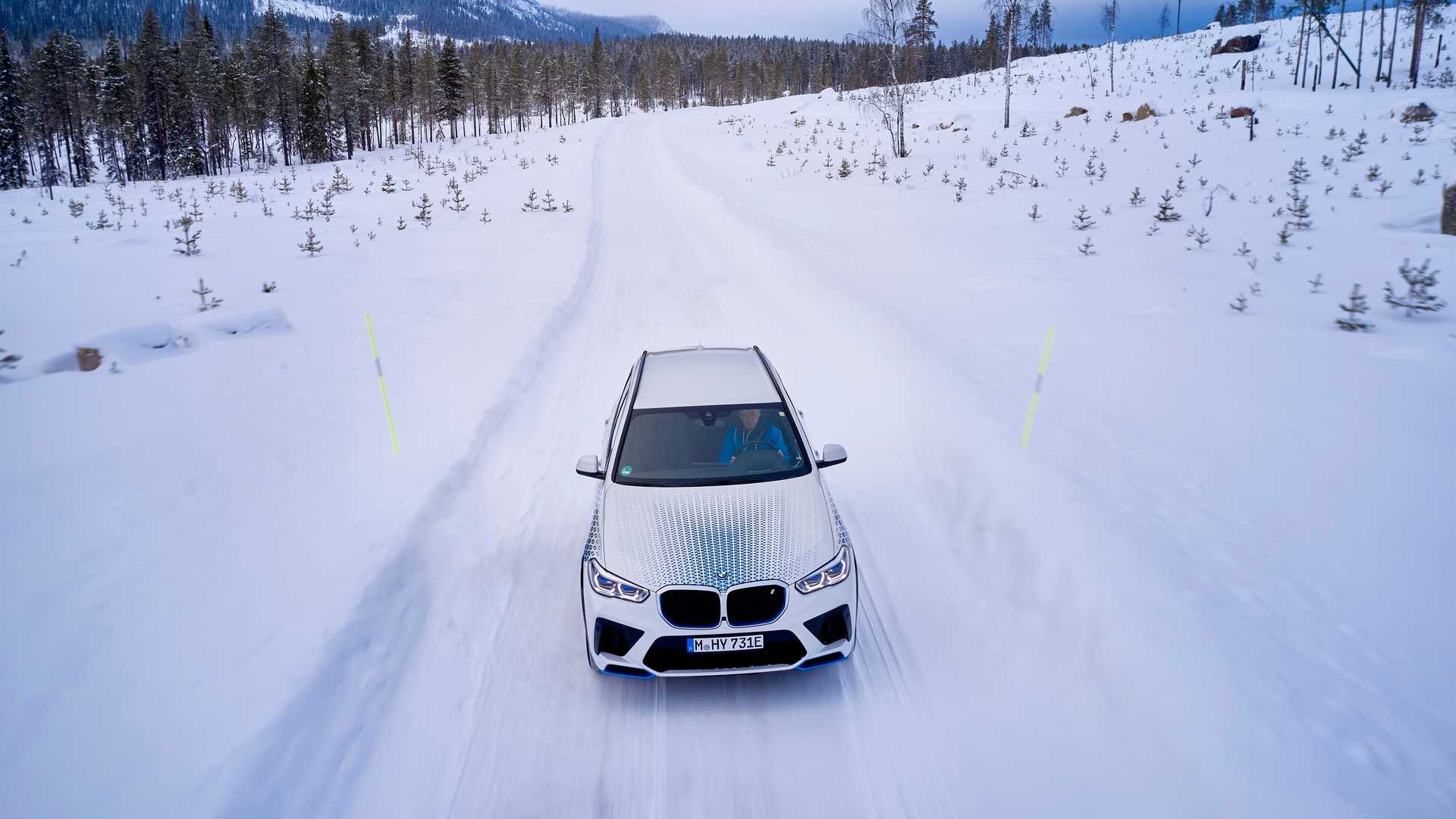 What will be next?

If the market size response is favourable, the BMW Group production vehicle powered by hydrogen fuel cell technology based on the X5 will hit the market as soon as possible. in the second half of this decadealthough always depending on the conditions and requirements of the global market.

To make this possible, the BMW Group has partnered with Toyota Motor Corporation as part of the expansion of a successful partnership dating back to 2013. The manufacturers joined together to work on fuel cell propulsion systems and scalable modular components for hydrogen fuel cell vehicles under a cooperation agreement for the product development. 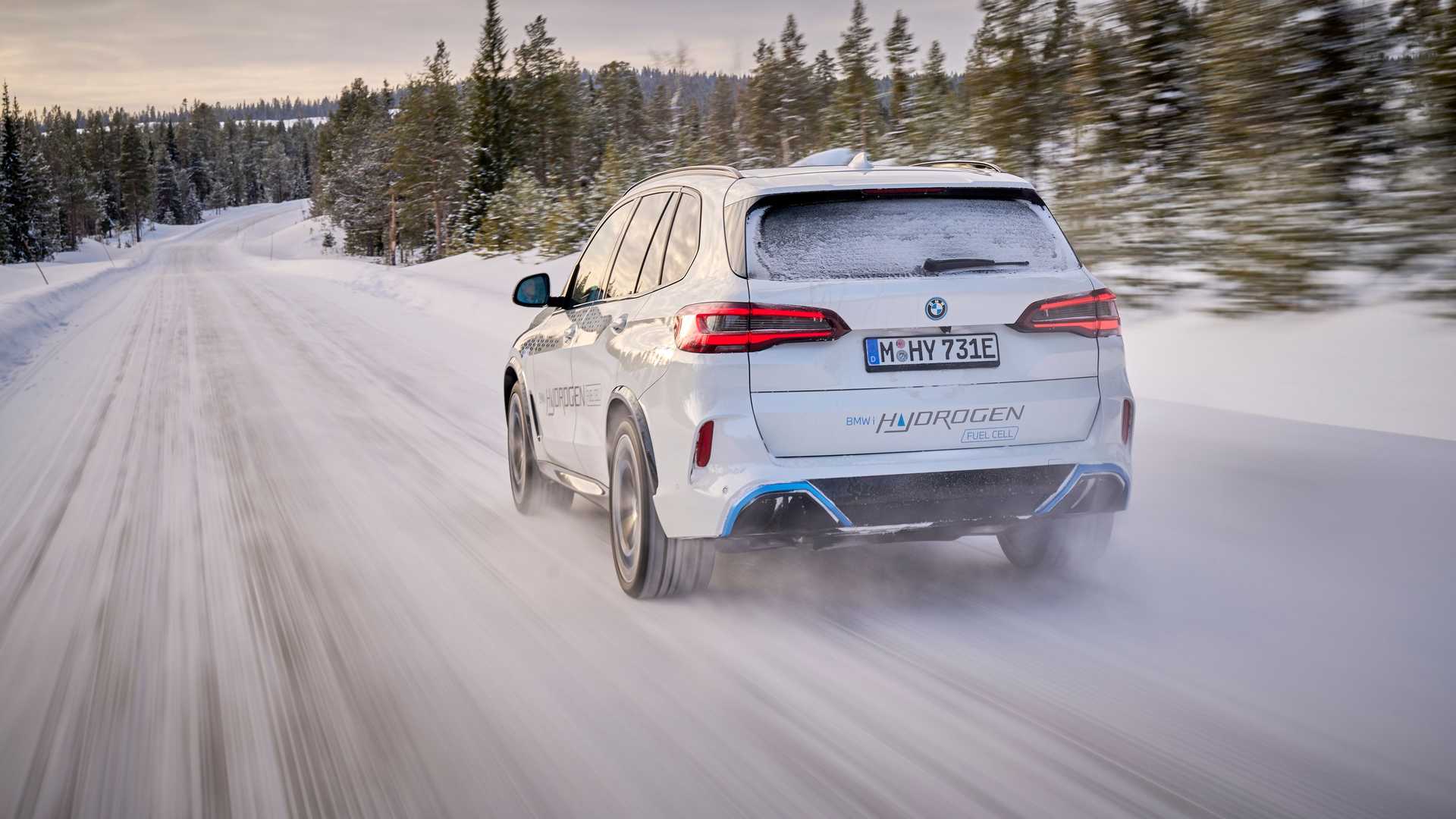 Fuel cells from the cooperation with Toyota will be deployed in the BMW iX5 Hydrogen, along with a fuel cell stack and overall system developed by the BMW Group. In addition, the two companies are also founding members of the Hydrogen Council.