A motorcycle for everyone, especially for those who have not yet entered the world of two wheels. That is the idea on which the BMW Motorrad Concept CE 02, an electric prototype that the German brand has presented at the Munich Motor Show 2021.

BMW makes it clear that it seeks to open itself primarily to a target group: over 16 years old who have never ridden a motorcycle before, but who want to get started. The focus is evident in every aspect of the motorcycle.

For starters, in its design. Presents a carefree image, that dispenses with everything accessory to focus on the essentials. The front is minimalist, even eliminating the mask to place the LED headlights between the front fork. The wheels are faired, the handlebars are high and everything is structured around the motor and batteries, including the narrow saddle. The brand points out that it embodies “youthful freedom and the carefree spirit” and that it has ribbons, stickers and other forms of personalization.

As one of the main objectives is to make it accessible to all types of pilots, especially the younger ones, work has been done to create a model with compact dimensions. Have the seat 73 centimeters from the ground, so that anyone can stand without problem, and their weight contained (120 kilos) guarantees its agility.

The latter is a key factor, since, although it could go out on the open road, its focus is eminently urban. Its engine 11 kW it is equivalent to 15 CV, so the model would be framed in the segment of 125cc motorcycles. The thruster allows you to achieve a maximum speed of 90 km / h, while its battery – of unconfirmed size – gives it a autonomy of 90 kilometers. 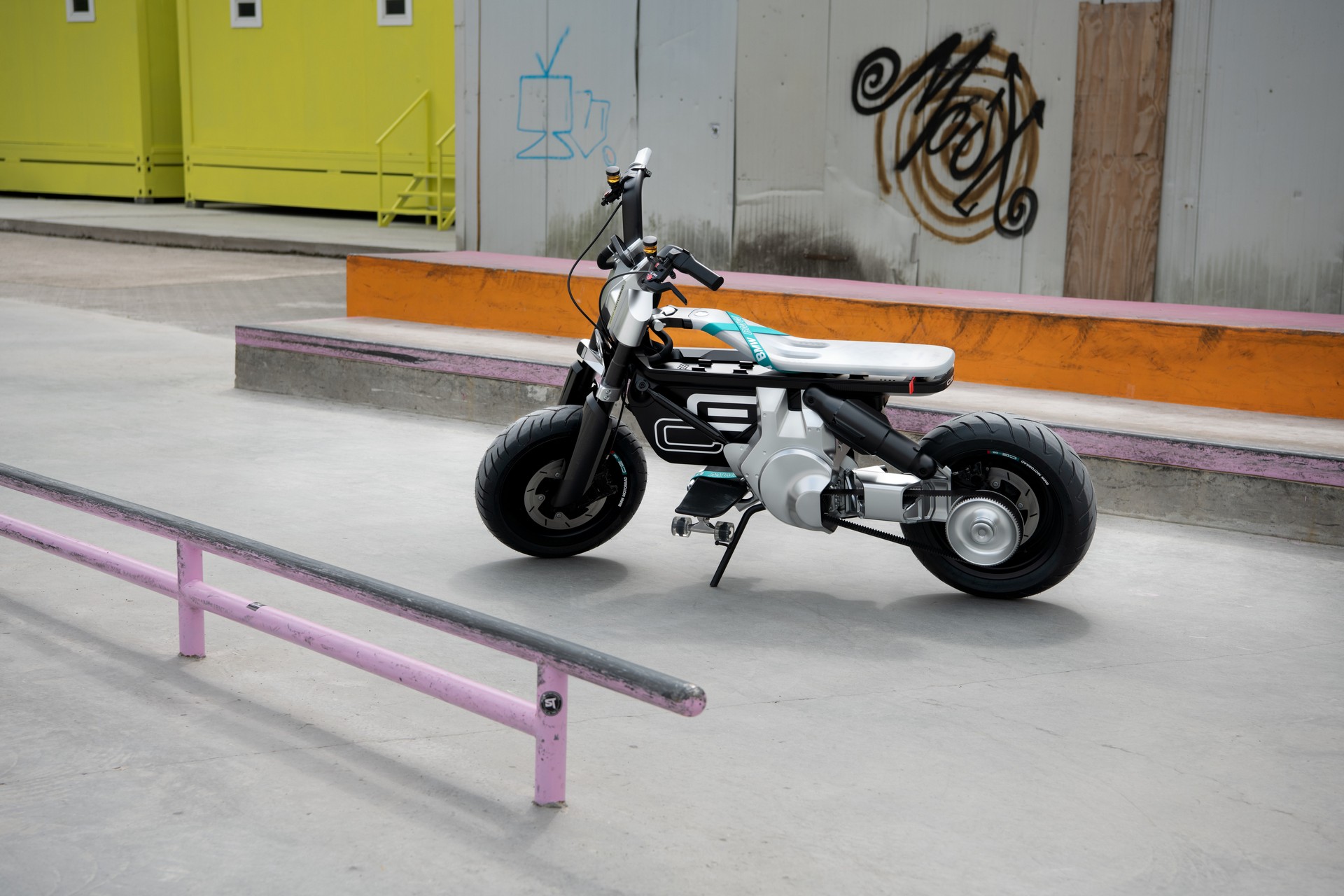