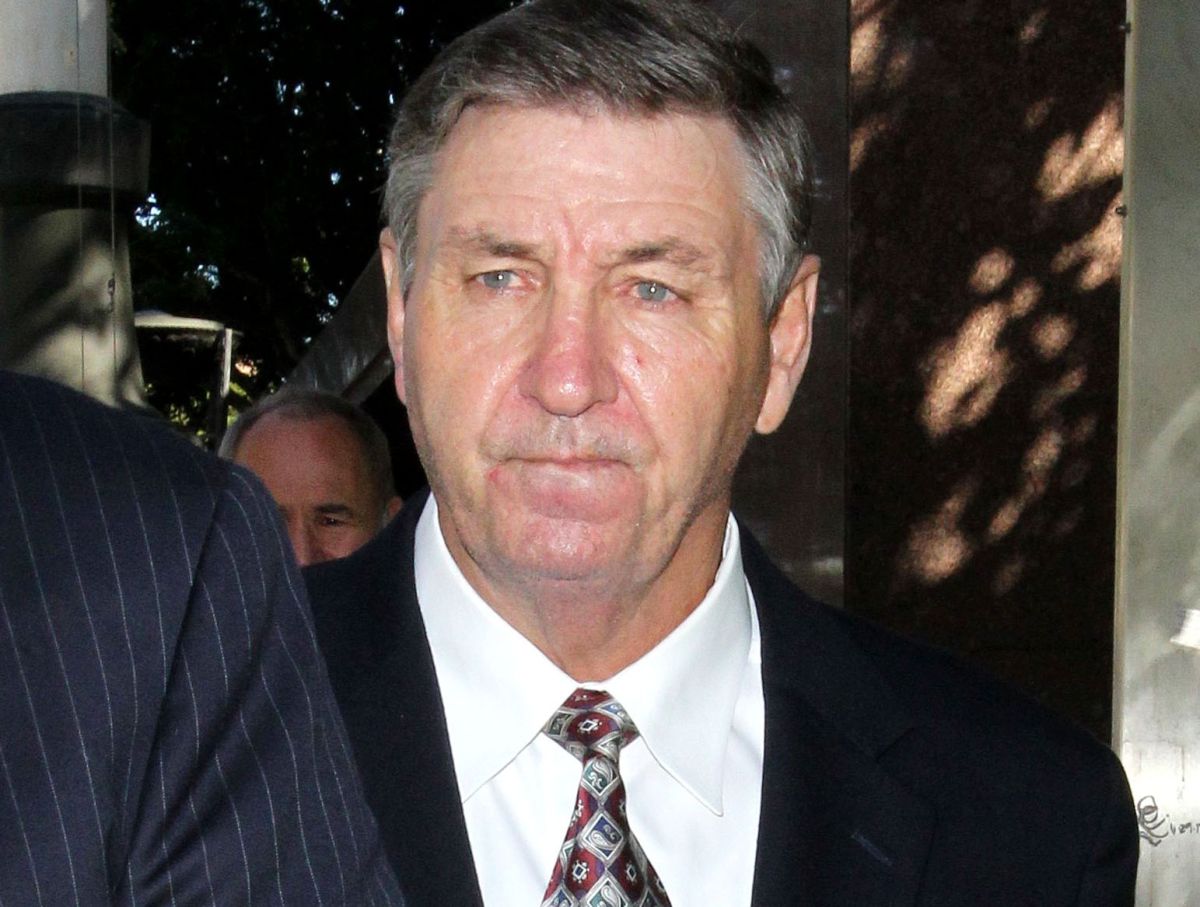 jamie spears will have to sit down again before a judge to clarify some of the most controversial aspects of the judicial guardianship of his daughter Britney -a supposed protection mechanism that he managed with an iron fist for 13 years-, before justice itself withdrew him its functions and, eventually, put an end to the particular ordeal of pop princess.

Among the arguments that contributed to overthrow that period of guardianship – vehemently defended by the artist’s new lawyer, Mathew Rosengart– highlighted the accusations that jamie spears had made a fraudulent and interested use of the diva’s economic assetsas well as others linked to the abusive and denigrating measures that he had supposedly put in place to keep her under control at all times.

Now, Judge Brenda Penny has ordered the vocalist’s father to come to testify before August 12 to give explanations about the alleged espionage he would have directed against Britney in those terrible times. According to the singer’s lawyers, Jamie would have installed microphones in his room and would have in his possession hours and hours of recordings referring to intimate conversations.

Jamie would have tried to avoid at all costs that court summons that has finally arrived. In fact, Rosengart openly complained about the hypothetical maneuvers that his client’s father would have deployed to try to circumvent that order, which could get him into serious trouble if he does not manage it effectively. For now, he will have to deliver to the court -if any- the aforementioned recordings, the electronic equipment he would have used and the text messages exchanged with his former lawyer.

See also  VIDEO: This is how the supposed new song by Elton John with Britney Spears sounds