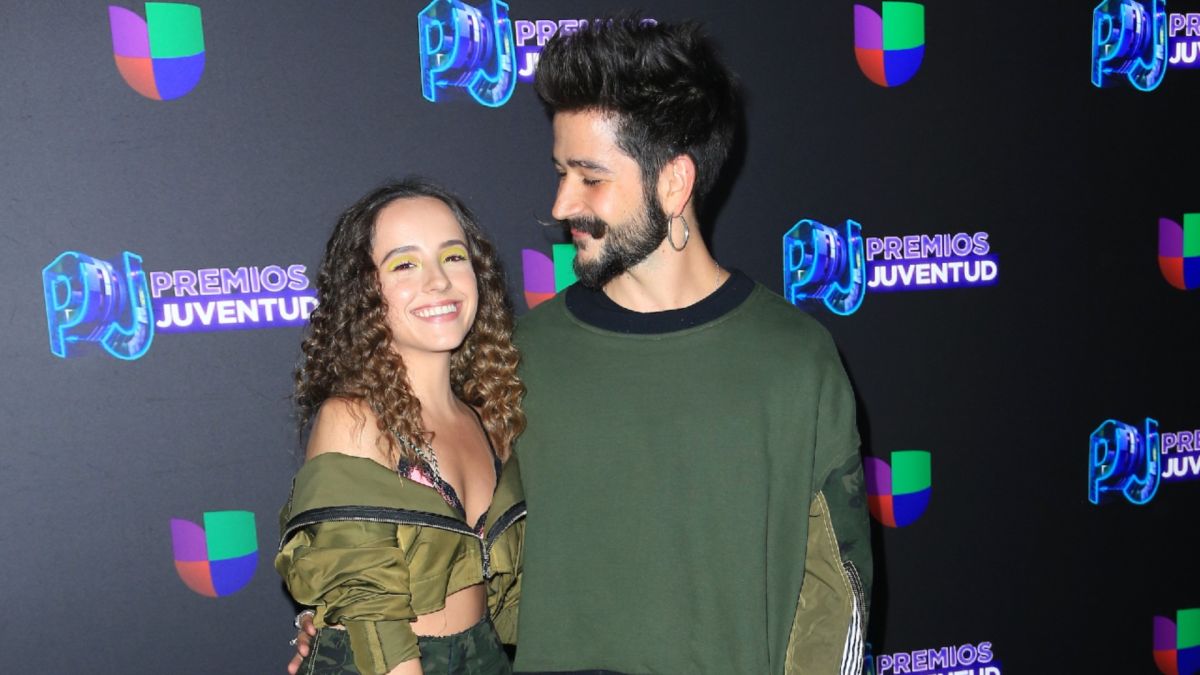 Although Evaluna Montaner and Camilo are very sure of their faith, apparently they do not plan to baptize their daughter Indigoaccording to a video of “Speak News”, because they would decide another practice to name their firstborn before the church.

Apparently, Both singers will present it before the ‘Vous’ church in Miami by Pastor Rich Wilkerson, who married them. This type of ceremony is traditional in the Christian church, as it names the baby so that it is recognized by the community before God.

This because of baptism is seen as a much more important sacrament and because of their beliefs, it should be Indigo who makes the decision of whether or not to receive it and thus also be part of the church of his family.

This would clear the doubts of his fans about this step in Indigo’s life, however, It would mean that Camilo’s sister, who apparently called herself “godmother”, would not see that dream come true soon.

On the other hand, what we know is that Camilo and Evaluna Montaner are very happy taking care of Indigobecause recently the couple went up a video in which you can see the singer dancing and lovingly caring for his daughter.

It is also known that soon Evaluna’s brother, Mau Montaner will also be a father, so we know that the girl will have a little cousin with whom to enjoy when they grow up.

See also  Sherlyn: This is how he shone with his transformation of Camilo