The new Ford Ranger boasts superior off-road credentials and Ford’s dynamic driving DNA. The pick up It has become a global model, which is why it will be sold in more than 180 countries. It will be produced in Thailand and South Africa at the beginning of the year and today the firm reveals the range of accessories Ford Ranger 2022.

In the words of the automaker, the new installment of the pick up it is the toughest, most capable and connected Ranger till the date. Developed by Ford with the customer in mind, it will be the ideal companion for work, family and play. As we already told you, it is closely related to the next Volkswagen Amarok. 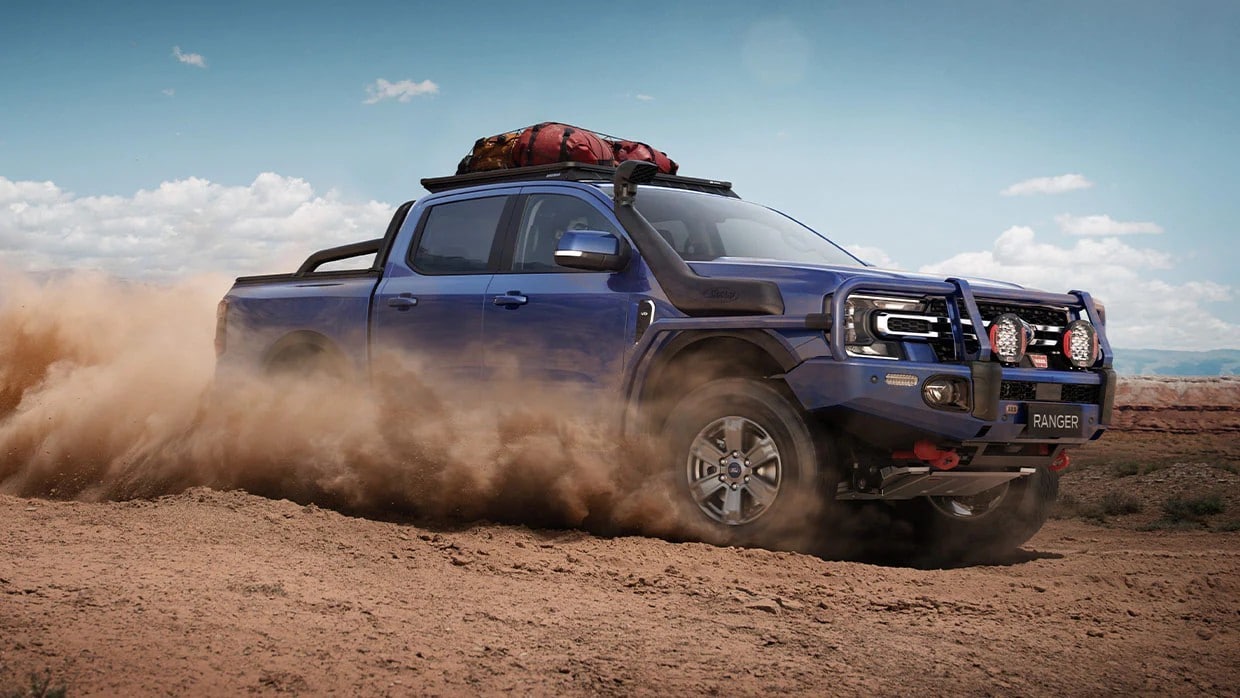 Thanks to the official website of Ford Australia, today we have been able to know some of the accessories that will star in the range of the new Ford Ranger. The set of parts is essentially divided into three areas: Off-road, Touring and Camping. And be careful, because the latter look really good. 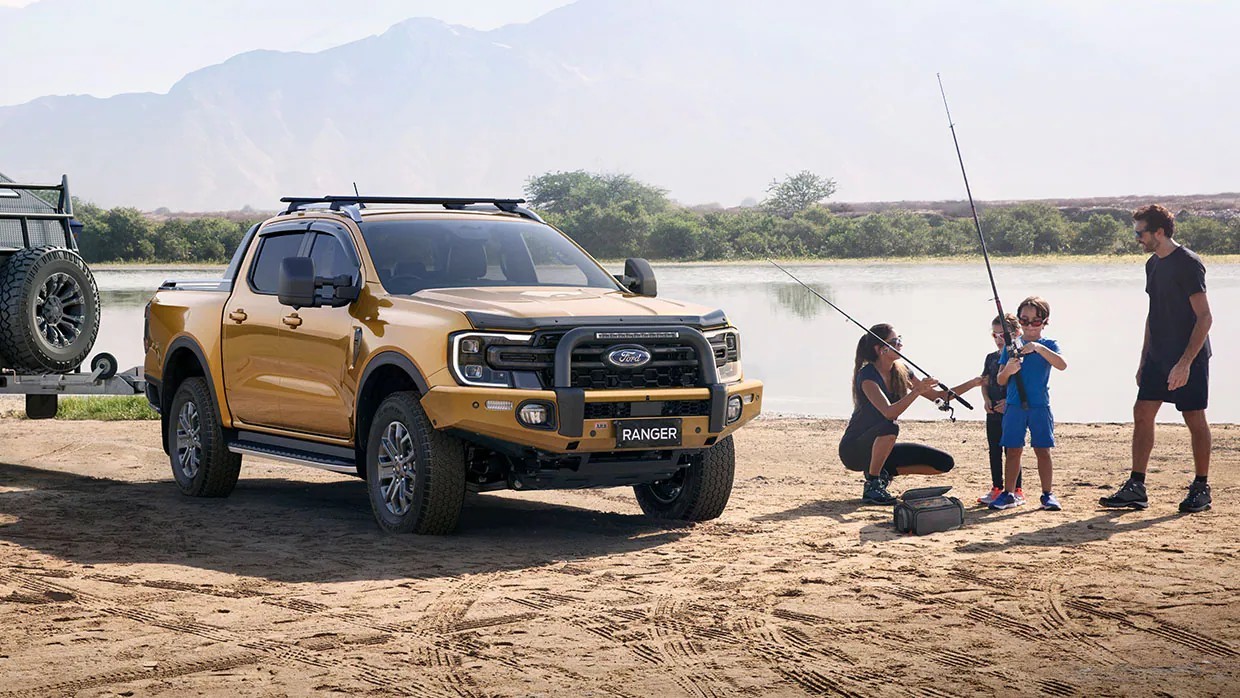 The tourism improvements They try to give the Ranger a dynamic and robust look. The black front bar with auxiliary LED lighting and the silver bars for the box stand out. We also find the steel front bumper signed by ARB. In general, the accessories are more subtle than those in the catalog Off-road.

Some of the most interesting improvements for us are those that will allow users go camping with your new Ranger. In the offer we can find a roof rack, protective bars, a roof tent, an ARB bed canopy and various accessories for the box including a kitchen.