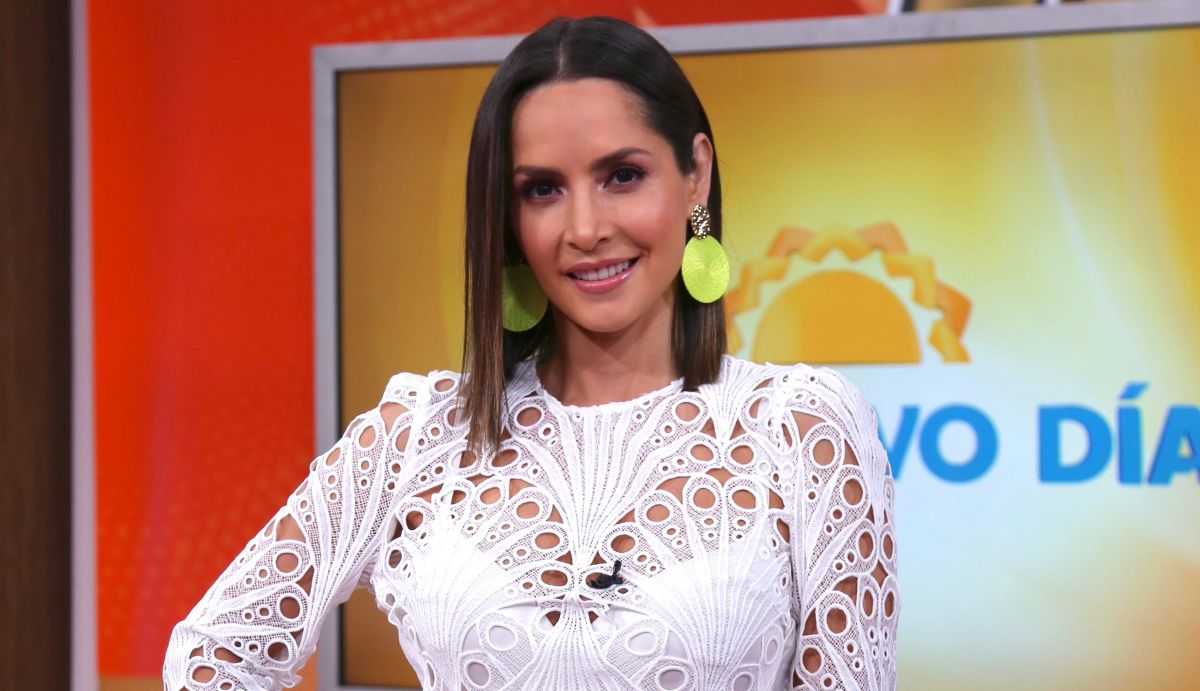 carmen villalobos has once again caused a sensation Instagramnow with a video in which she appears entering a room dressed in baggy jeans and a colorful poncho, which she strips off to start sensually dancing to the theme of Gloria Trevi “Everyone looks at me”wearing a black top and showing that she has a lot of rhythm, with the good humor that characterizes her.

Showing off her figure, the Colombian actress put on some pants position and rode on a four-wheeler, showing that she is not an improvised person to drive that type of vehicle. The message she wrote next to her post was: “LET’S LIVE 😻! Because really the time that is enjoyed is the time lived 🔥😜🏍⚡️🐨😎”.

On August 9 it will premiere on Telemundo “Top Chef VIP”, a program in which Carmen returns to her role as host. She was also seen in a video living in Villa de Leyva, Colombia with the participants (among which stand out Horacio Panchery, lambda garcia Y Ferdinand Valencia): “We had too much fun 💥⚡️🔥💥! The best of the new projects are the friendships that we have left ❤️”.