After the iPhone with a tyrannosaur tooth not long ago, the Caviar brand is back in charge with a new model of Apple mobile with a personalized shell. This offers several specificities, the most impressive of which is probably the inlay of a “piece” of Tesla on the back. In fact, this is more precisely a sample of molten aluminum from the cabin of a car sent to be scrapped. We do not know which model it is.

If you want to treat yourself to this jewel, know that it is however only available in ninety-nine copies, according to the manufacturer. It seems impossible to know how many have already found a buyer, but the price of the beast, set at 8,380 dollars for the most expensive version, may put off more than one. This price is equivalent to approximately 7,440 euros, at the current exchange rate.

Caviar offers this design on several devices, including the iPhone 13 Pro, with a choice of 128 GB, 256 GB, 512 GB or 1 TB of internal storage. This model displays a 6.1-inch screen and its exterior appearance has here been modified to make way for titanium, which some are already seeing officially arriving on the iPhone 14 which could be unveiled in September 2022.

See also  For more than 7,000 euros, your iPhone camera disappears 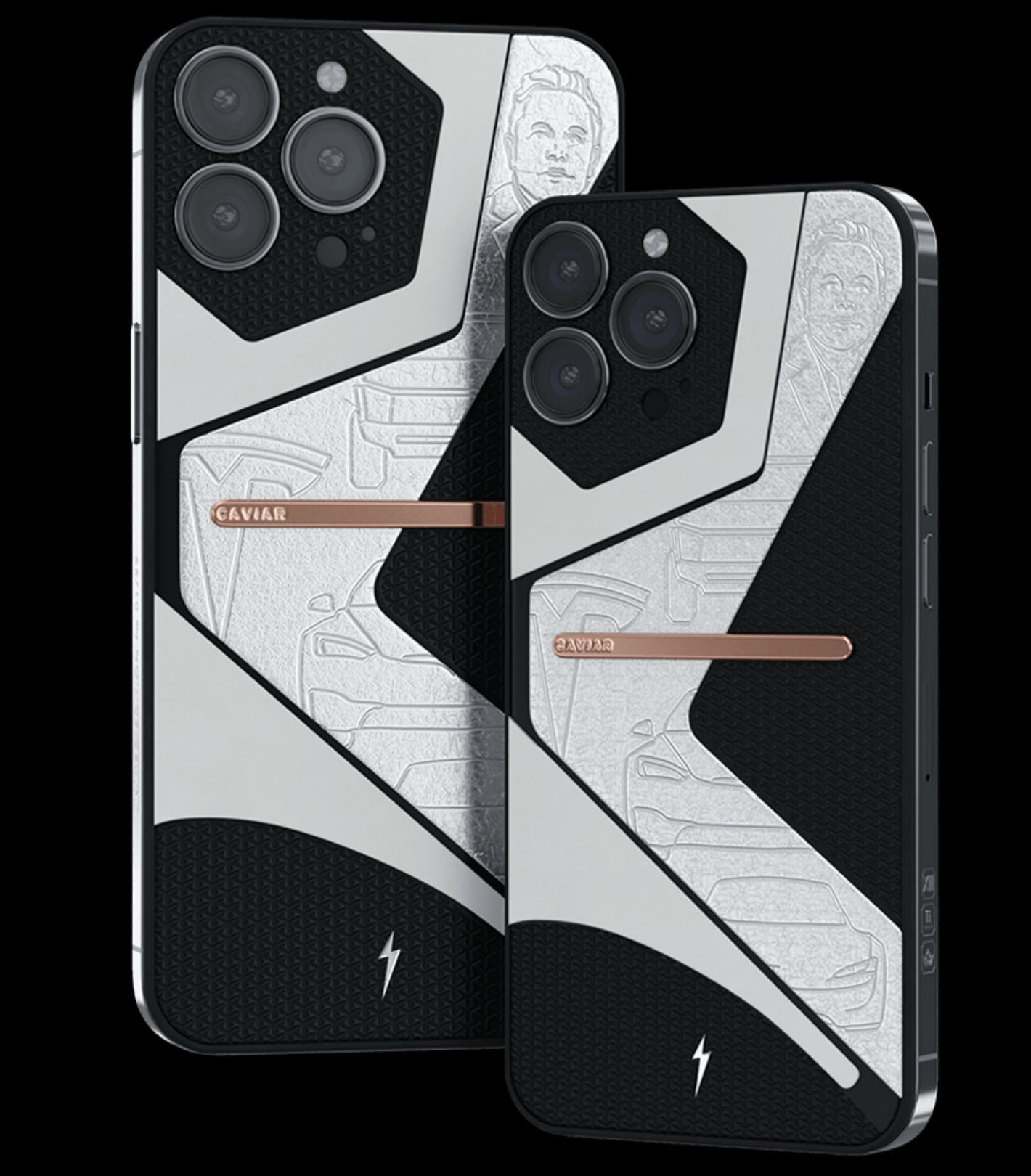 The iPhone 13 Pro Max, meanwhile, has also been reissued by Caviar for the occasion, with the same storage capacities. Its back sensors are the same as on the iPhone 13 Pro, its main difference with it is actually more on the side of the screen since it goes to 6.7 inches.

This product is also a little more enduring, since if we are to believe the figures provided by Apple, it can hold a charge for up to twenty-eight hours of video playback against twenty-two hours for its little brother. These figures should of course be considered with caution, as they are obtained in the laboratory, and can therefore vary widely in the field. 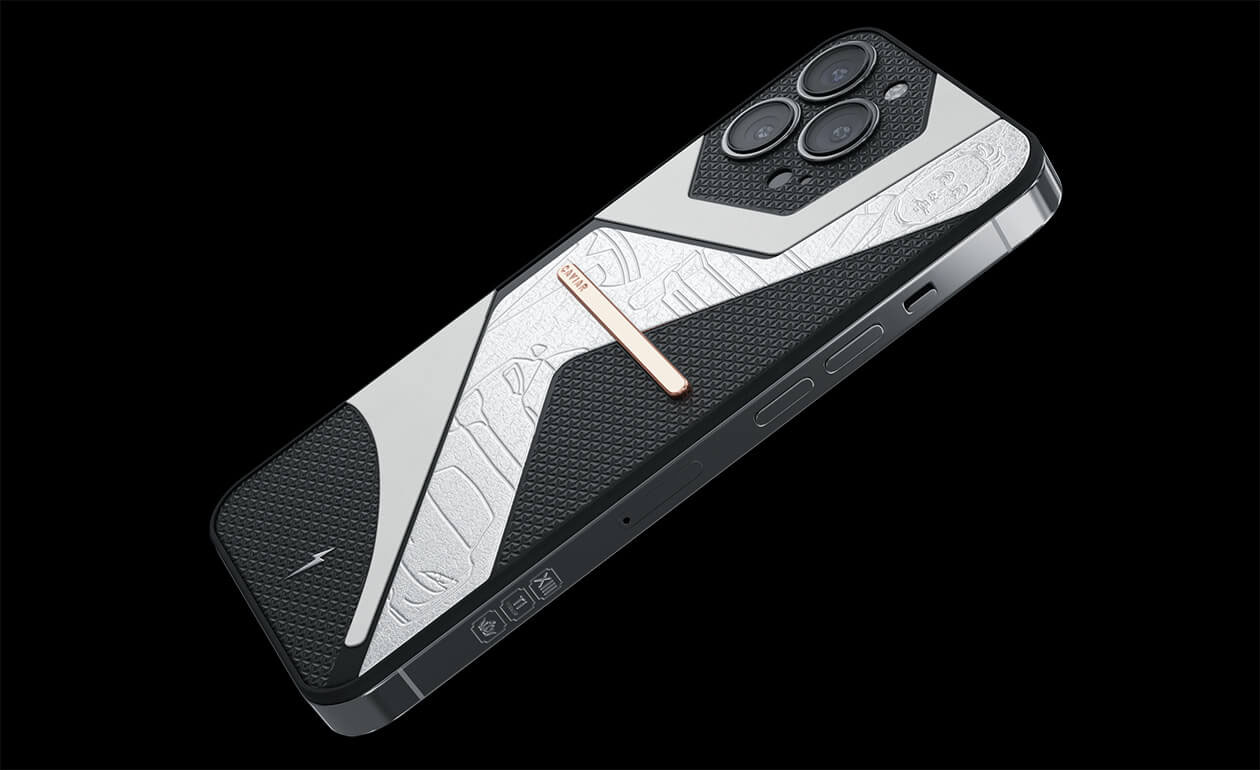