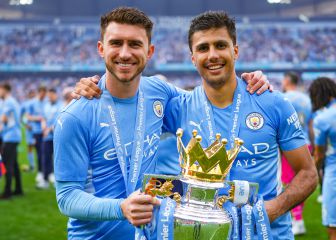 Iván Marcano, a veteran Spanish centre-back, and Toni Martínez, a centre-forward, are the Spanish representatives in the Portuguese champions. In the case of the defender, his participation has been one goal in eight games. For his part, the attacker has had a greater presence: 19 games. In the director aspect, his performance has not been what was expected, although he started very well with two goals in his first two games, with the passing of the season his presence in the eleven was diluted and he did not score again in league competition.