It’s official: Craig Federighi, CTO of Apple, presented iOS 16 during the WWDC 2022. Several additional features are included, including a fully customizable lock screen with the ability to choose the font or colors and add widgets.

Along with this, the technical director also presented us with a redesign of the notifications section, allowing for example to better follow a match live or to control its music in full screen. Concentration mode is also improved, with the arrival of filters to display only such and such a conversation in Messages depending on the time of day. For example, you can decide to only read the exchanges with your colleagues when you are at the office. 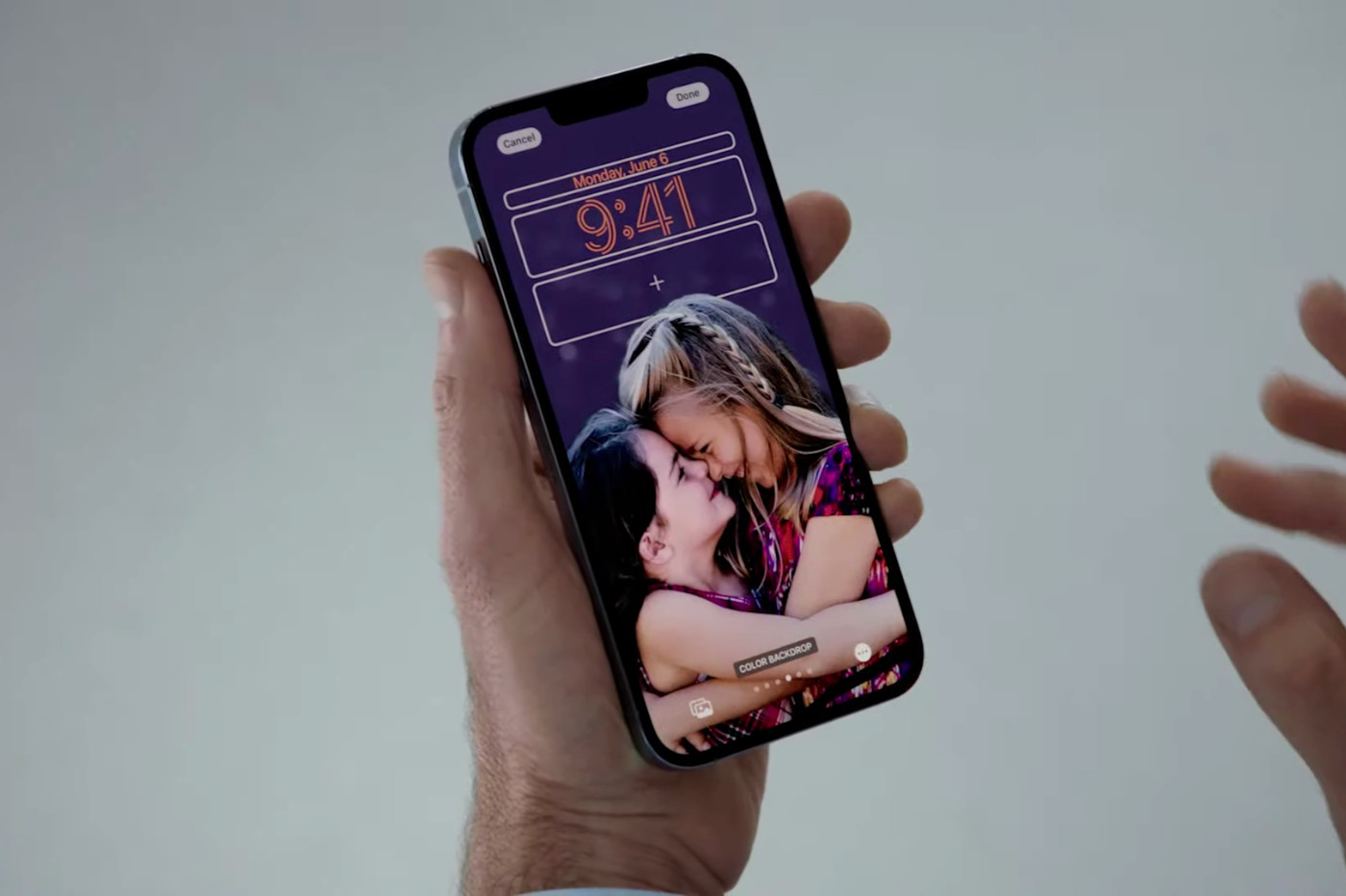 To finish with the novelties, Apple also announced that Live text will be offered on videos thanks to the update to iOS 16. This solution makes it possible to detect characters in images, useful for example if you want to retrieve a long Wi-Fi access code from the back of a box.

Who can install iOS 16 on their iPhone? 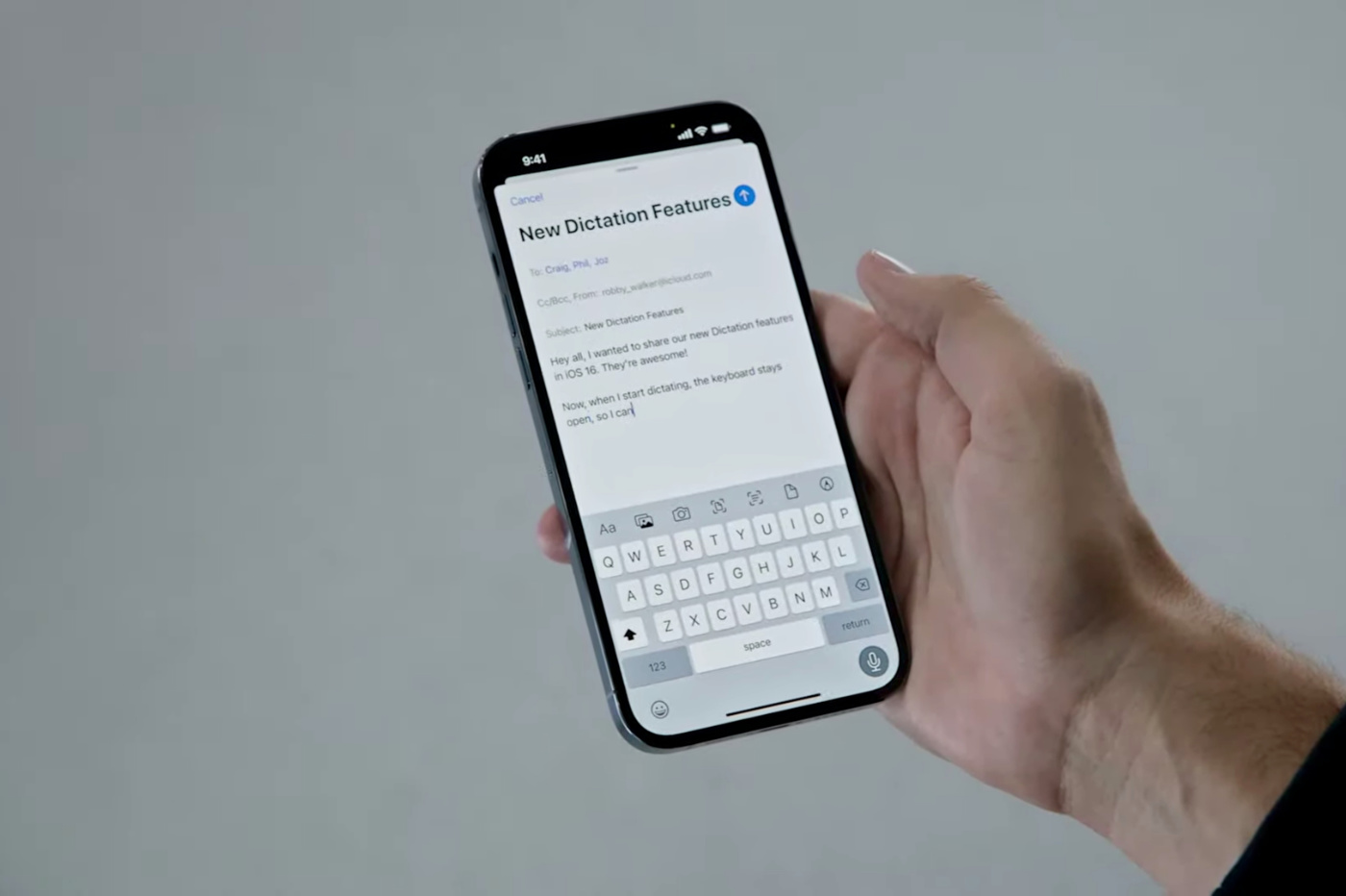 The iPhoneSE second and third generation as well as all iPhone 11 are also affected. Others are however left aside, such as the iPhone 6s and the iPhone 6s Plus (marketed in 2015) or the very first iPhone SE.

Release date of iOS 16 in France

Unsurprisingly, Apple did not specify an exact date for the deployment of iOS 16: we were just entitled to a “this autumn“. We bet, however, that the first betas will arrive shortly, but they are of course likely to be full of bugs. We therefore advise you to wait until the final version, which could land around September during the keynote for the launch of the upcoming iPhone 14s.