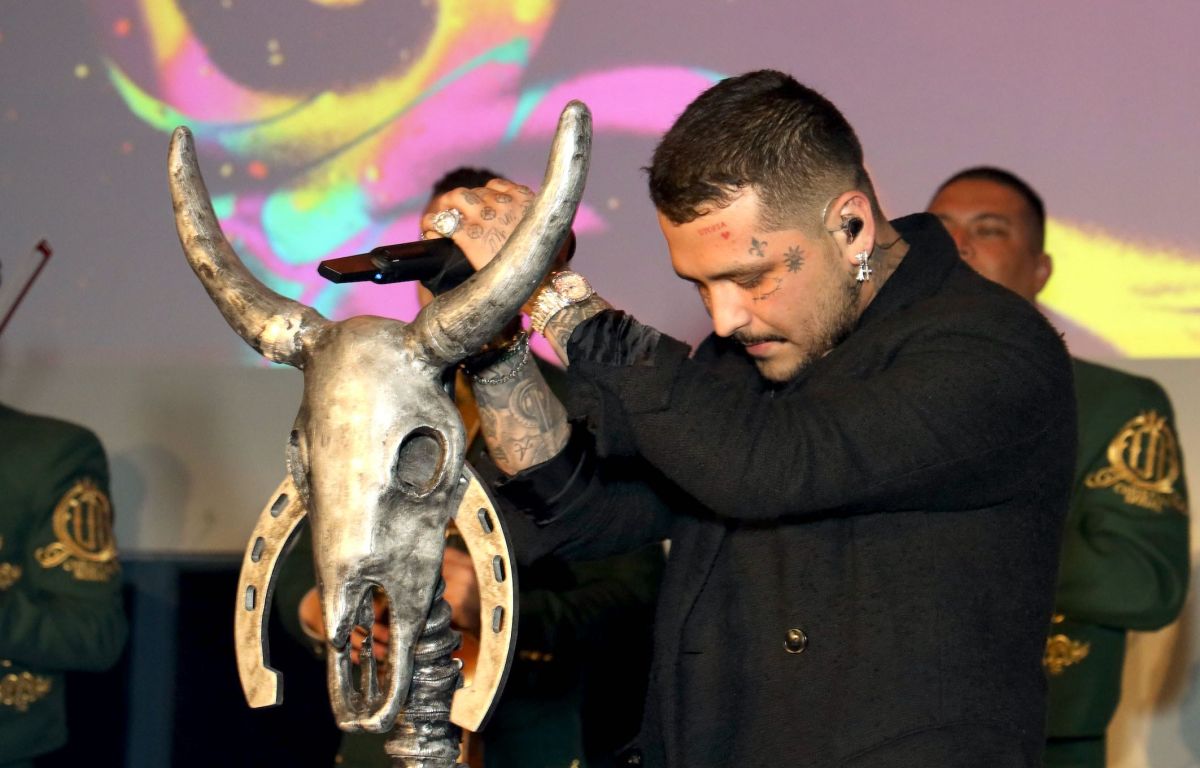 After what Christian Nodal premiered “Girasol”, this controversial song continues to give a lot to talk about. Since he not only answers J Balvin, but also ensures that, if he goes to a legal lawsuit against Belindahe would win that battle.

Despite the fact that the central theme of the new “cowboy” single is to respond to the criticism made by the Colombian singer about his physical appearance, among other issues. He also dedicated a few lines to his ex-partner.

In a part of the song, Nodal makes a reference to the trial between Johnny Depp and his ex-wife Amber Heard: “Remember the Johnny Depp case? Well, well, if the unmentionable puts together a case for me, they’ll see that again.” Regarding his sentimental situation, the singer concluded: “Look how I’m healing and I don’t have to post it.”

This situation was unleashed after Nodal surprised his fans on May 18 with a tweet where he shared the screenshot of a chat he had with Belinda on February 4, in said conversation the end of the relationship and commitment of the “Nodeli” can be seen.

In said chat it is read that Belinda asks for money not only for her personal grooming, but also for her parents.so it can be understood that Nodal gave a monthly payment to those who were his in-laws.

Given this, many media pointed out that Belinda was preparing a lawsuit against Christian Nodal, a situation that has not been confirmed so farnor denied by the singer who is currently in Spain.

For his part, lawyer Gustavo Herrera explained in an interview for Ventaneando that, in the case of Christian Nodal, the Olympia Law does not apply; however, the Mexican regional singer did commit a crime by spreading the conversation since he did it without Belinda’s consent and in order to harm her image.

The Olympia Law contemplates penalties of three to six years in prison, for those who disseminate intimate content (videos, photos, audios) of a person without their consent.

“If they really affect and harm the honor, reputation, private life, intimacy of any of the parties involved, then we could speak of a civil wrongful act, of non-pecuniary damage”explained the Doctor of Law.