A patent filed in the United States explains how Apple hopes to make its biometric unlocking even more efficient by also embedding it on possible virtual reality headsets. The only problem: this risks overheating the device, but here too Cupertino seems to have found a solution thanks to conductive pipes which would allow the temperature to be regulated.

Find out more (in English).

Another document details an ingenious optical system that could detect objects in front of a eyewear to then follow them. This could make them function as a game controller, with various and varied items such as a shoe, a racquet or a shuttlecock.

A speaker built into your smart mount? Bose is already on the job, but will now have to deal with the alternative offered by Apple.

To be closer to your real environment with an AR headset, whose glass can possibly distort its content, Apple believes that using mirrors that reflect it directly in your retina is a good idea. Details.

As already seen earlier, the MacBook and iPad could act as a wireless charging station for Apple’s mobile devices (Watch and iPhone in particular). An ingenious way to exploit the empty space surrounding the touchpad on the sides.

Not always practical to show what is on your laptop screen to a friend if the friend is sitting across from you. And if the slab could just rotate ? Better yet: this would take place automatically in order to follow your gaze … and the screen could quite simply be detached from the Mac to become autonomous, like the keyboard + iPad duo. 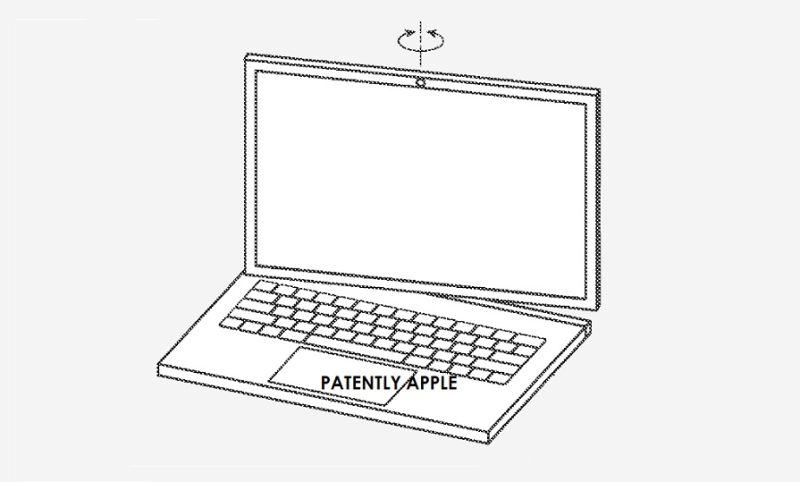 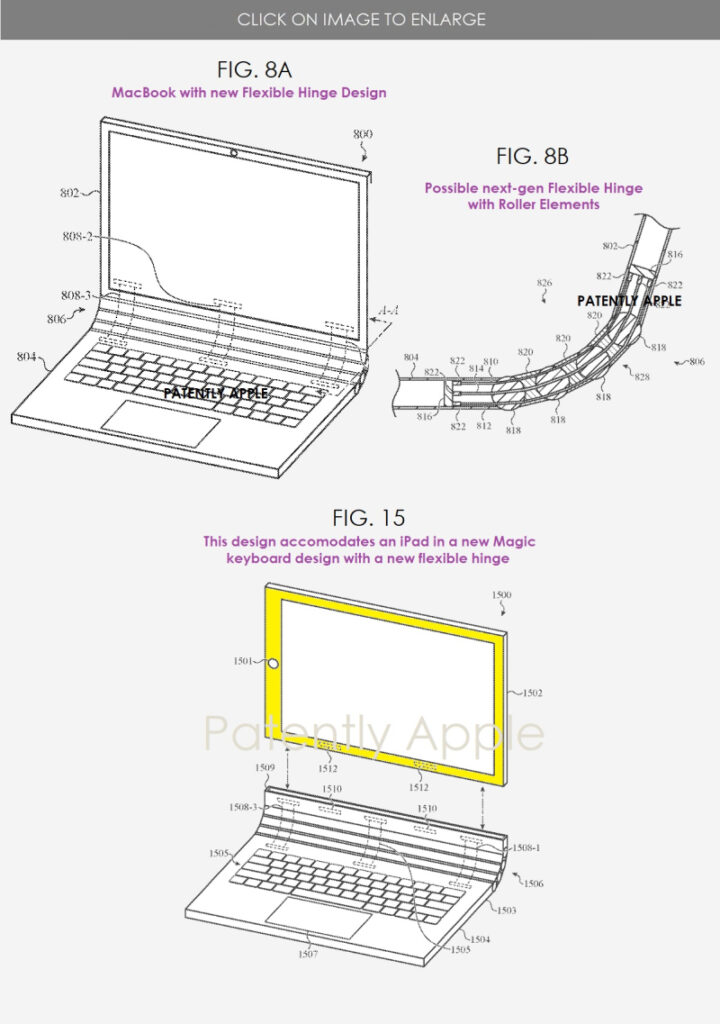 Soon, you might just have to sit down in front of your Mac for it to wake up from yesterday and restart. It would automatically detect your presence. (source) 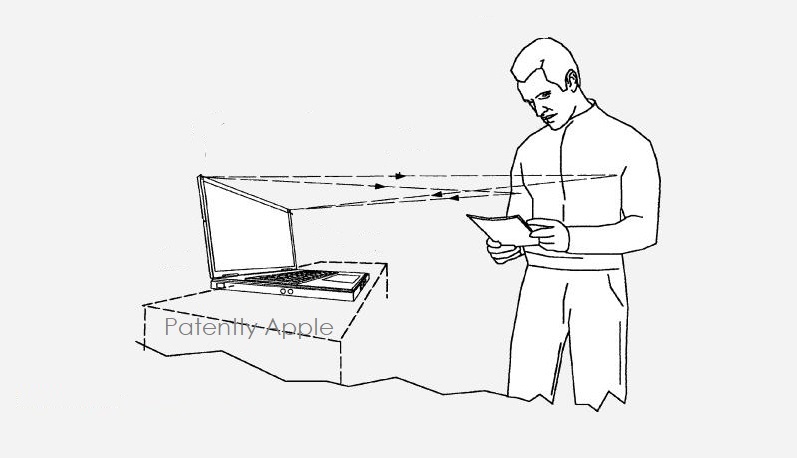 Apple already competes with Google Street View with Look Around, but would like to use drones to go faster. Backpacks too, as Alphabet already does for remote places that are difficult to reach by car. 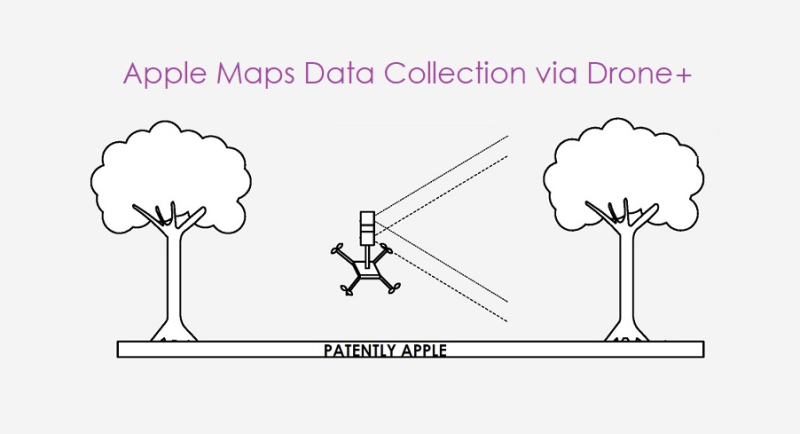 In case some still doubt that Apple is indeed working on a driverless vehicle, an additional patent confirms this theory. The firm talks about the use and importance of LiDAR to avoid obstacles.