If they want to electrify the continent, they had better copy what they are doing in the UK and it is something that although we have been publishing constantly for the last few years, the MINI website has highlighted again.

From MINI they propose the reconversion of the classic Mini to electric propulsion, a change that combines traditional values ​​with future technology. The idea was born even before the British premium manufacturer offered a fully electric car like the MINI Electric. 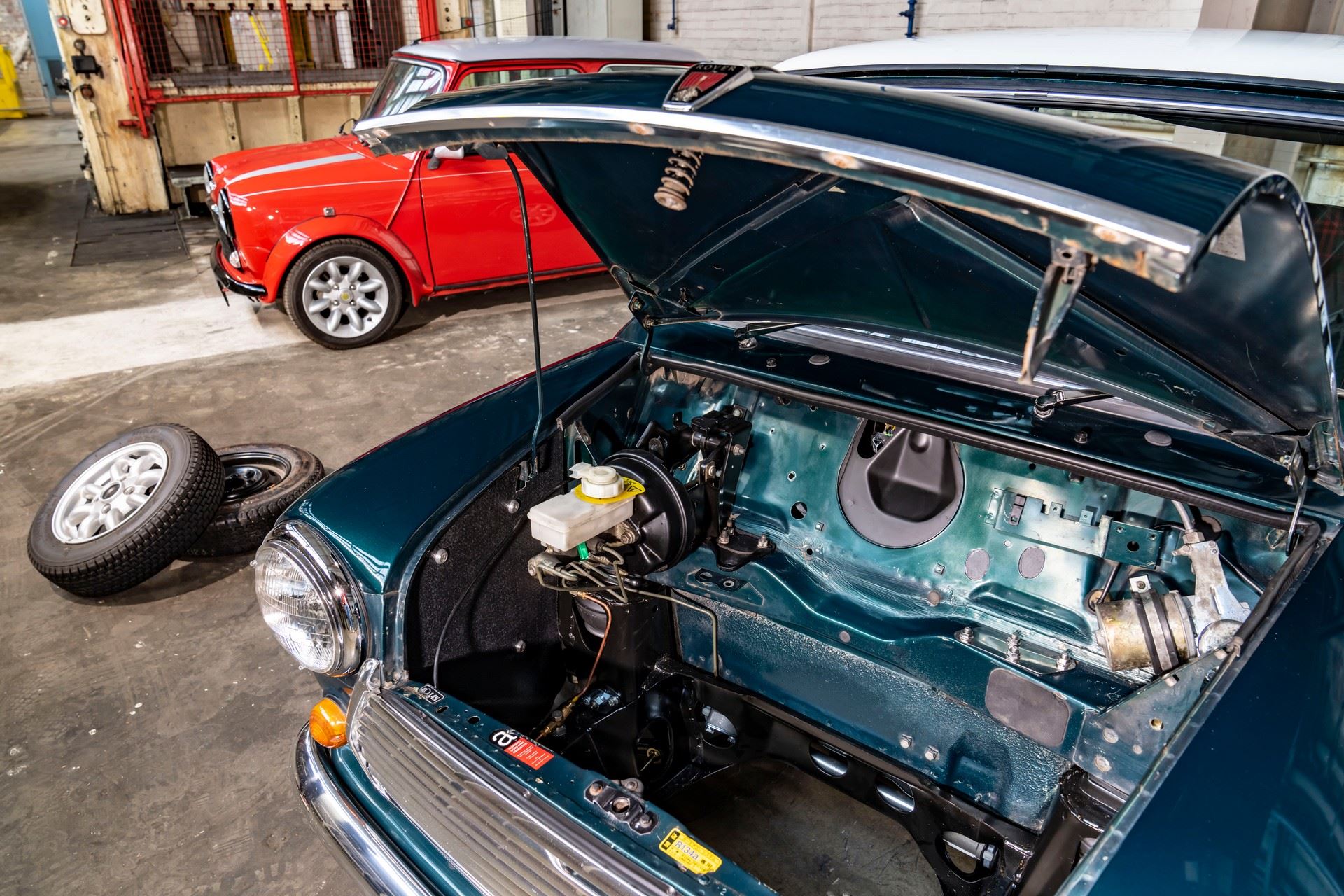 In 2018 a classic Mini Electric was built and presented at the New York Auto Show. The reactions were so positive that a specialized team from the plant MINI in Oxford got to work and developed a plan to be able to offer the same to customers who already owned a classic Mini.

To experience the traditional “go kart feeling” with an emission-free drivetrain, the Mini classic’s original petrol engine is replaced by a modern electric motor. Within the framework of “MINI Recharged”, only reversible changes are made to the vehicle background during the conversion. The totally careful management of historical heritage is an important and essential part of this concept. This makes it possible for the Mini classic to return to its original state later on. During the conversion, the original engine of each vehicle is marked and stored so that it can be reused in the event of a future car retrofit. 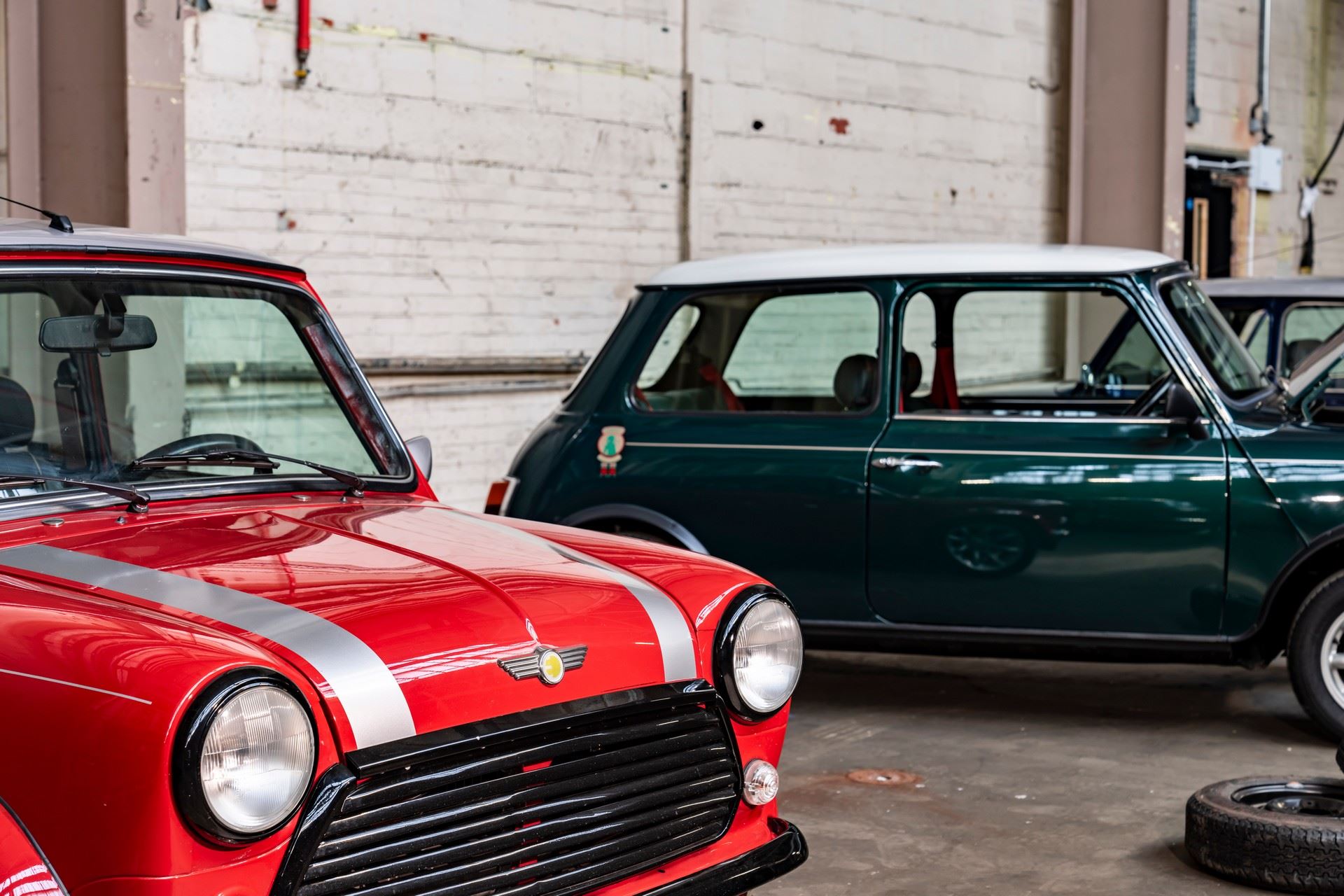 The “MINI Recharged” project makes it possible to prolong the life of a vehicle in a sustainable way. A classic Mini can be given a new life, accompanying its owner into the future while maintaining its exciting legacy. The drive is a modern electric motor that generates a power of up to 90 kW and accelerates the Mini 0 to 100 km/h in approximately nine seconds. Power is supplied by a high-voltage battery, which can be charged with a power of up to 6.6 kW and has a range of about 160 kilometers. 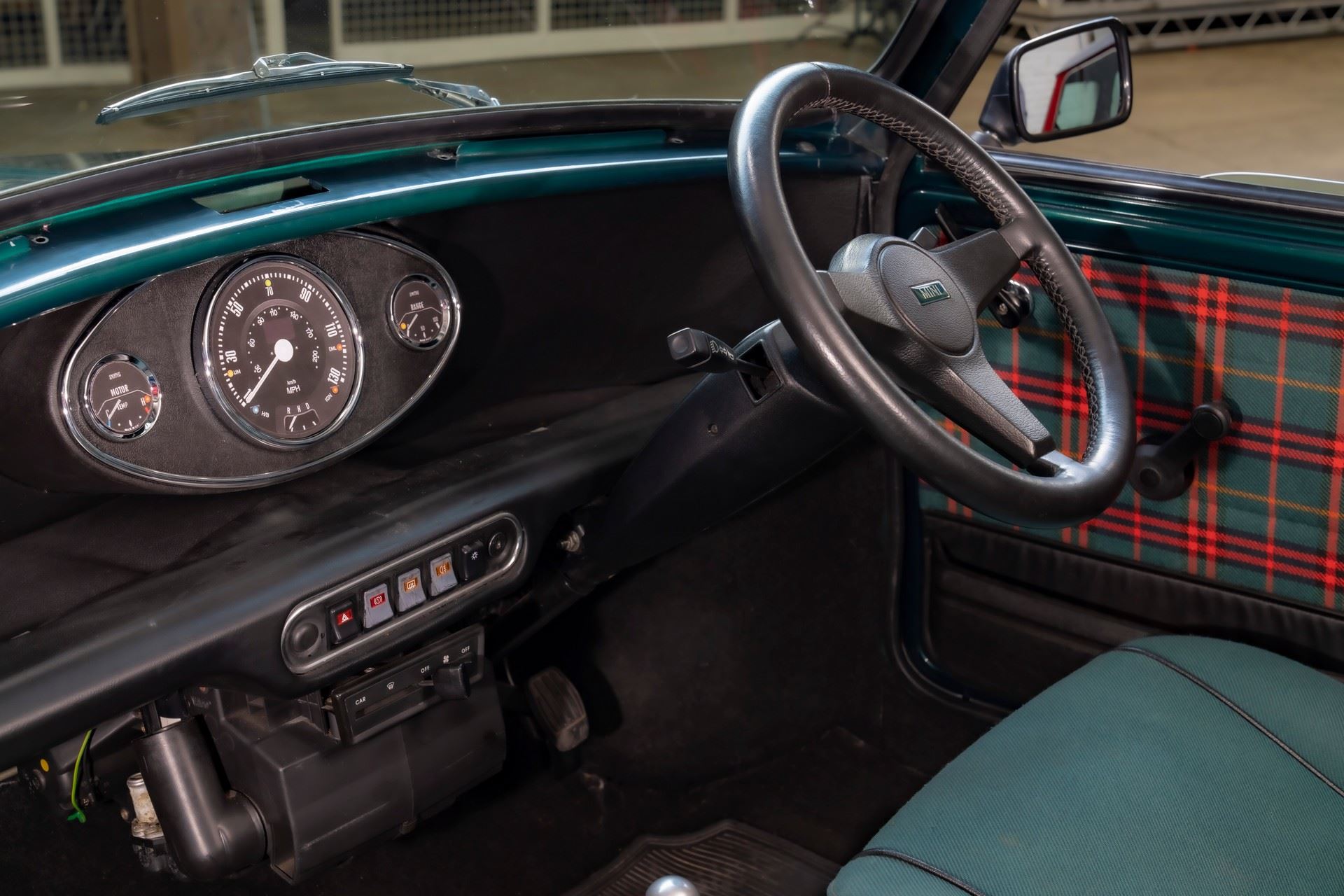 With this conversion the mini classic electric they can drive through the restricted areas of London, and become part of the urban landscape again, without the driver having to pay an environmental tax beforehand. In addition, the conversion of the classic in electric does not require a new registration.

The bespoke conversion of the classic Mini is carried out exclusively in the UK. Each converted vehicle is given an individual number that makes it unique.

Unfortunately, the cost of these transformations has not been detailed, but we are investigating it.