The Cupra Formentor has become a commercial success both in Spain as in the rest of Europe, making this new brand quickly gain a foothold in the main countries of the region. This sporty-styled crossover could have sold a lot more in a more stocked setting.

The problem of the chips is negatively weighing on the commercial success of the Formentor and there are some variants that have long waiting lists that can last almost a year. This encourages some users to decide to opt for a competing model with immediate delivery.

Although the input versions with the 1.5 TSI of 150 CV achieve an interesting quota close to 67%, it should be noted the good demand they have received diesel in recent months, considerably increasing its penetration. The version with manual gearbox has been the most demanded with the block 2.0 TDI of 150 CV.

See also  What are the most stolen motorcycles in Spain and where do they disappear?

Units with the explosive 310 hp engine continues to produce very good figures of sale while the balanced 2.0 TSI 190 CV DSG 4Drive perhaps it should also be offered with simple traction to lower prices somewhat. For benefits it is an interesting proposal. 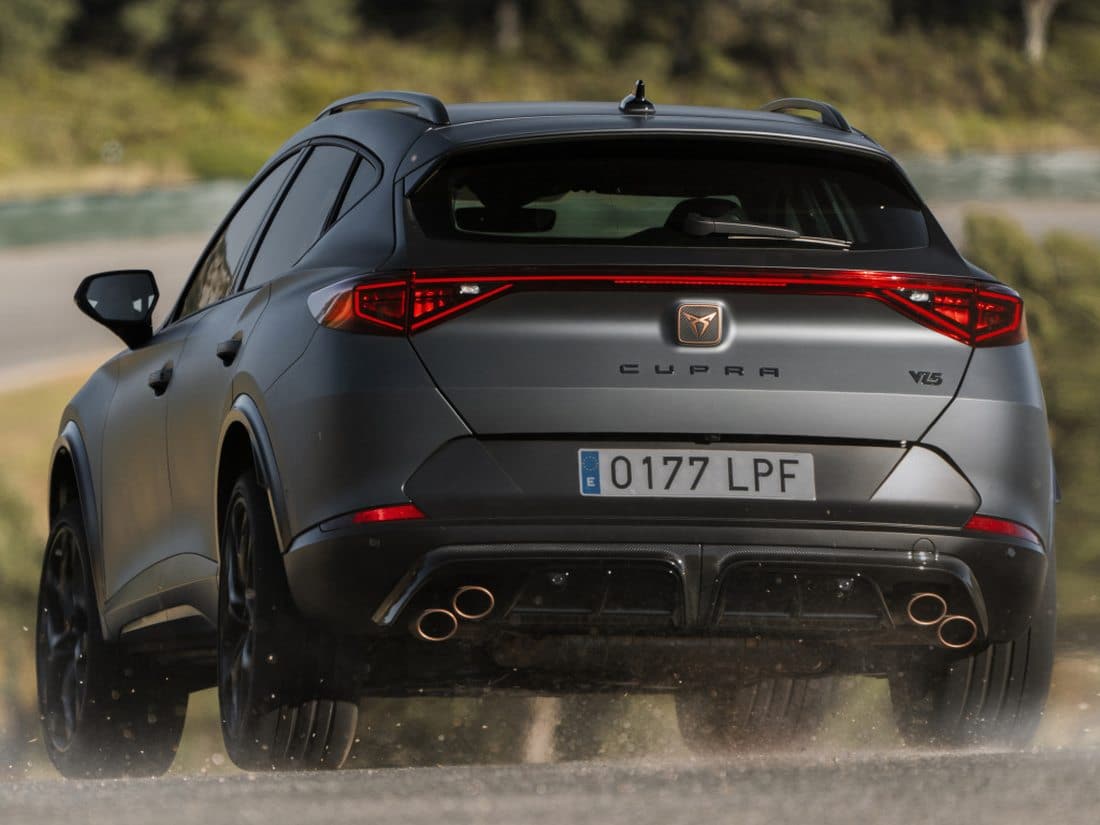 As for the interesting and exclusive VZ5 with 390 hp and its five-cylinder engine, there are already 42 units circulating on Spanish soil. There are not many but considering its price of over € 60,000 it is clear that it is a very particular car. In short, Cupra should be very happy with this data.