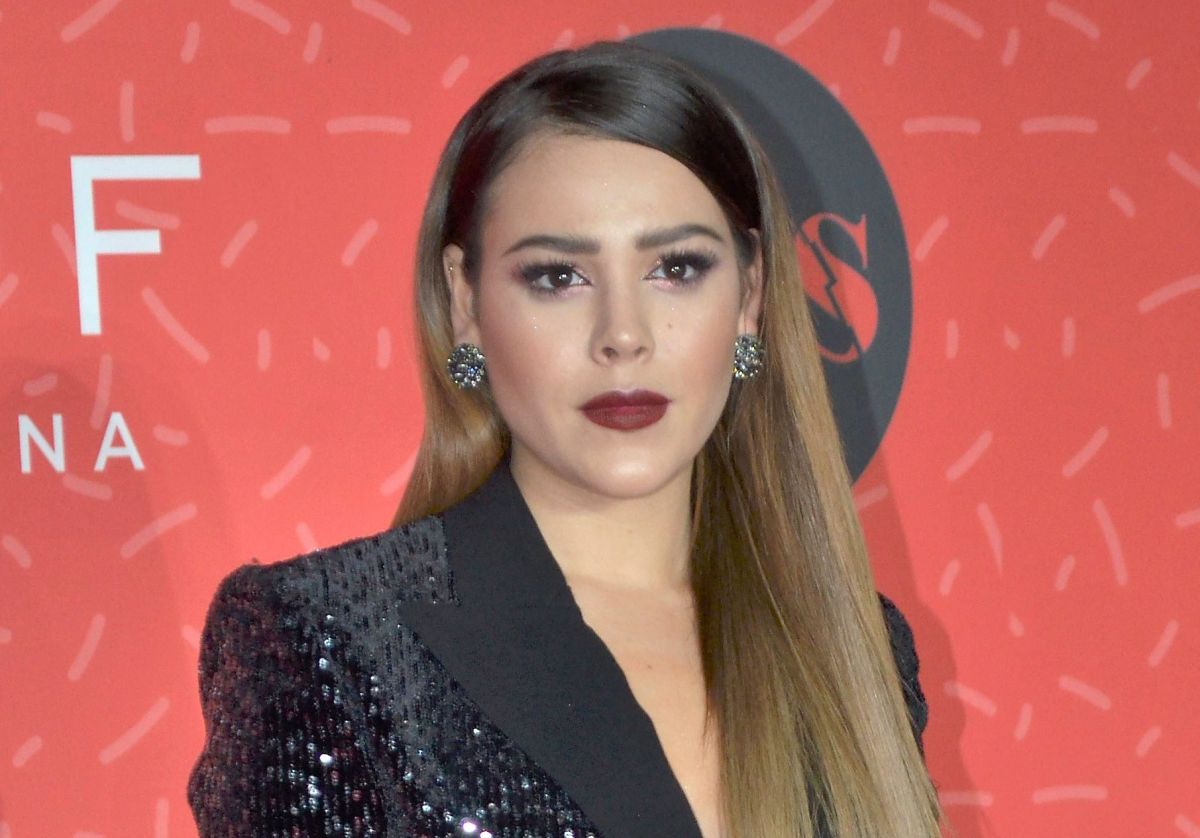 After performing this weekend at the Tecate Emblema Festival that took place at the Hermanos Rodríguez Autodrome in Mexico City, Danna Paola He reported through his official social networks that he tested positive for COVID-19.

“Raise your hand who thought they were immune to covid“, he wrote in his first Twitter message.

The interpreter of songs like “Bad Fame” and “Hey Pablo” assured in another message that she is stable; however, she has presented a strong body pain that she hopes to overcome very soon.

“We’re fine, but my body hurts and I’ve slept too much, let’s hope we get out of this“He wrote in the following post that he received hundreds of messages and reactions.

But it was not the only announcement that he shared with his fans, since through the stories of his Instagram account he uploaded a short video in which he appears without makeup and under absolute rest in which he wrote: “Friends… I thought I was the resistance and that it hadn’t given me covid anymore, I’m positive“.

Although so far it is all that he has left in evidence, he has received the support of his fans, who through the messages have expressed signs of affection and wishes for a speedy recovery for the pop star.

Recall that the boyfriend of the actress, Alex Hoyer, also announced that he was infected with Covid after commenting on one of the publications.

Danna Paola performed last Friday at the Tecate Emblema before 45,000 attendees, where, accompanied by a team of dancers, she performed her greatest hits such as “Sodio”, “Mala Fama” and “Mundo de Caramelo”, and where she also raised the voice against violence against women and demanded justice in the case of Debanhi Escobar.

You might also be interested in:
–Danna Paola demands justice for Debanhi Escobar and disappeared women in Mexico: “Not one more”
–Danna Paola copies Karol G and shows off a sweater exactly like one of ‘La Bichota’
–VIDEO: Danna Paola pays tribute to Ana Bárbara with one of her most famous songs