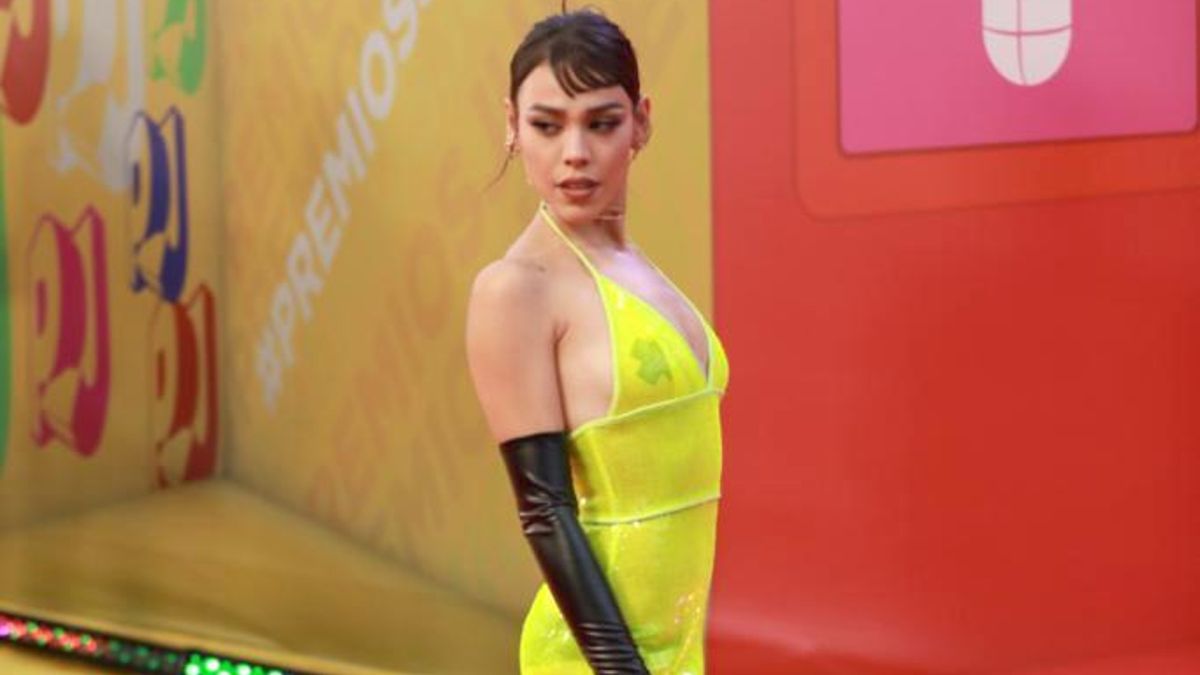 After an edition of the Youth Awardsthe young singer, Danna Paola became a topic of conversation in the world of entertainment after the Mexican magazine TVyNotas reported that the actress would also not be living her best moment of health due to a strong eating disorder.

According to the publication,The interpreter of “Hey Pablo” and “Bad fame” has suddenly lost weight causing uncertainty among his millions of followerswho express their concern in each image that she shares.

The information shared by the entertainment magazine details that 27-year-old Danna Paola has lost about 15 kilos in the last year. Apparently it is due to a strong eating disorder that puts her health at risk.

Said publication details that two collaborators of the Elite protagonist said that it is increasingly evident that her state of health is not optimal.; To show this, it is enough to see his presentation at the recent Premios Juventud 2022.

The information details that during the event held in Puerto Rico the young woman suffered constant dizziness; allegedly she argued that it was due to her trip and the constant rehearsalsbut his collaborators think the opposite and say that it is about the bad diet he has.

In this sense, people close to Danna Paola say that it is common for the young woman not to have a good diet; In addition, they say that it has become common to hear her vomit in the bathroom after eating.

The publication assures that the Mexican artist’s eating problems are due to the fact that she is never satisfied with her physical form, since on more than one occasion she would have expressed that she looks quite heavy. Apparently it was the reason for him to undergo different cosmetic procedures.

Until now Danna Paola has not expressed herself about the recent publication that involves her, but her fans gave her all their support by saying that she always looks beautiful and is a great figure of entertainment in Mexico.