Sam Jadallah was recruited by Apple in 2019. Before working for Tim Cook, he worked with other big names in tech, including Microsoft, and the specialist in connected objects for the house Otto.

He arrived 2 years ago, therefore, in the offices of the Californian to take the head of the Home products section. He was notably able to participate in the development of HomeKit in iOS 15. He also worked on the integration project, in the Wallet app, of solutions for unlocking connected locks, as well as on improving the integration of videos. security in HomeKit.

The reasons for his departure are unknown at this point. The ex-manager simply posted on his LinkedIn page a few words underlining his rejoicing over his years at Apple:

“A treat to be an entrepreneur within Apple and to create products at scale”.

We don’t know what Sam Jadallah’s plans are either. His LinkedIn profile does not reveal anything about this at the moment. 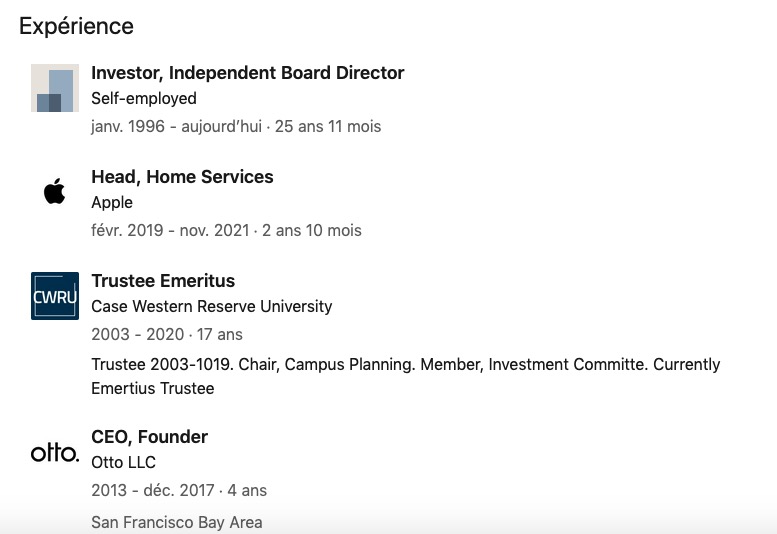 Difficult to draw conclusions from this departure, especially on the direction Apple is taking with its Home products. Still, the Californian firm remains on a notable failure this year with the HomePod, removed from shelves in the spring after only 3 years of existence. And although the HomePod mini has folded the torch when it comes to smart speakers, other Apple home products are regularly criticized.

Apple TV in particular is often singled out. The case would be difficult to win in the face of fierce competition and especially much more aggressive.

We are still waiting for the real revolution concerning Apple TV. It could arrive in the coming years with a new generation predicted to be much better suited for video games, perhaps thanks to the Apple silicon architecture, capable of high-level graphics performance.