That Citroën is a successful brand and that its history houses many jewels of the motor are two of the precepts with which, inevitably, some of us take communion every Sunday, especially those more enthusiastic who like to evoke their models and fall into the fantasy argument that any past time seems better to us.

However, while it is true that the French company has an extensive garage of classics, many of its technologies have forged the concept of what is understood today by automobile, beyond what a platform with four wheels and a motor supposes.

You will probably know the famous hydropneumatic suspension, one of the most popular systems of Citroën. You will have also heard of the fdirectional rings of the DS, a great novelty in those times. The brand was also the forerunner of the use of steel for the constitution of bodies, as well as for the case that concerns us today: the DIRAVI steering.

How was the DIRAVI management born?

At the time it was difficult to imagine. The DIRAVI was released in 1970 with the Citroën SM and was considered a power steering. The great novelty it housed was its self-centering function and the variable assistance depending on speed, a discovery for those times when everything, or almost everything, worked mechanically.

The DIRAVI was released with the Citroën SM in 1970 and was a variable assist steering with a self-centering system.

This novel Citroën system was devised by Paul Magès, also responsible for achieving the miracle of hydroactive suspension. Thanks to it, the driver had the possibility to enjoy different steering wheel touches: in moments of maneuvering and parking, it could feel soft, while at high speeds, the steering became hard.

On the other hand, the self-centering function allowed the steering wheel always returned to its central position, even with the vehicle parked. Of course, as long as the engine was running and there was enough pressure to exert the return force. Quite a rarity. The hydraulic steering mechanism worked together with the braking and damping system.

Thus, the movement of the steering wheel was managed by a central hydraulic unit, a system that worked with a tangled valve technique. In the event of a failure, the first thing to stop working was the steering, which despite many denying it, had a direct mechanical connection to the car’s wheels.

In what models can we find the DIRAVI address?

Despite being marketed in few models, the DIRAVI address was mounted on all Citroën SM, in the vast majority of Citroën CX and in the Citroën XM with V6 and V6 24 valve first series engine. What you may not expect is that the DIRAVI would also be mounted on some Maserati models, a brand that had signed an alliance with Citroën in the late 1960s.

These were the Maserati Quattroporte II and the Maserati Khamsin. One of the great advantages of the DIRAVI management was its high degree of comfort, since the feel of the rim was extremely soft when drawing a curve. In fact, it was said that with a single finger you could get to move the steering wheel, especially if you were maneuvering at low speeds or parking the vehicle. 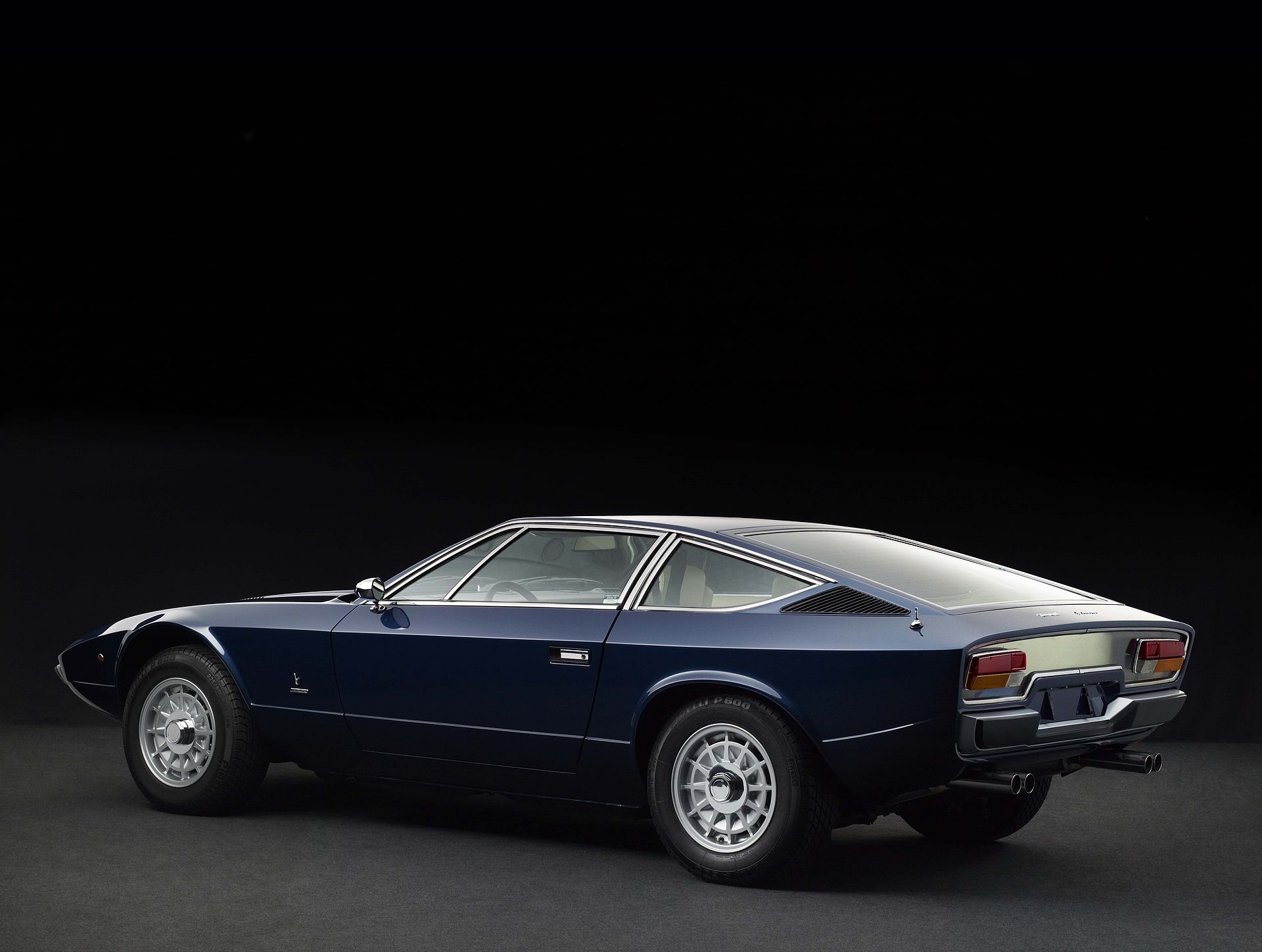 On the other hand, the self-centering function allowed the management to promote a high degree of security, especially in case of crossing a pothole or driving on pavement in poor condition. This system did not allow any external element to affect the direction of the car, allowing the wheels to always take a linear path if the steering wheel was not turned.

Furthermore, DIRAVI was also well known for being fast reactions. In this sense, in models like the SM, the steering wheel only had 2.5 turns between stops, as in the XM, its steering wheel reached 3.3 turns, a very direct gear ratio.

The DIRAVI address was considered very comfortable and safe for road trips.

The DIRAVI steering provided much more than comfort

However, Paul Magès had not devised the DIRAVI just to prioritize comfort and smooth ride, but also to mitigate one of the most unwanted defects of a front-wheel drive vehicle. Have you heard of the famous steering pair? Perhaps the concept of “torque steer” sounds more familiar to you.

The steering torque is the involuntary movement generated by the engine torque on the steering of a car, especially if it is front-wheel drive. This parasitic effect is noticeable with some steering wheel jerks, especially when there is a high demand for power when the vehicle is stopped.

Steering torque it can occur for several reasonsFrom uneven tire wear to poor steering geometry design, or, as usual, an asymmetric construction of the car’s bearings, which causes irregular fluctuations in torque distribution.

In this case, if the Citroën SM had to be the fastest front-wheel drive vehicle of the moment, it was necessary to mitigate the effects of the aforementioned steering torque, so Magès managed to devise a system that achieved stifle steering wheel jerks at times of high power delivery.

The DIRAVI steering was perfect for front-wheel drive, as it mitigated one of the most unwanted effects of this type of vehicle.

With the direction DIRAVI, no element outside the driver’s hands could alter the trajectory of the car, since it was always controlled by hydraulic pressure and the self-centering system. Thus, in moments of high power demand, the driver felt the direction with a forceful response and without alterations.

Did the criticism end with her?

Despite all the applause when it was introduced, this Citroën system was highly criticized for several aspects. Among them, the steering was said to provide an extremely artificial feel to the wheel, a certain sense of buoyancy uncommon for cars of yesteryear.

Furthermore, others claimed that artificial touch It did not provide the necessary information on the grip of the car, so it was not easy to interpret where the limit of adhesion of the tire was. In this sense, it was said that the driver had to get used to the handling of the direction, a direction, at least, peculiar.

In short, the DIRAVI address discontinued in 1995 when production of the first series of Citroën XM ceased. The unstable balance between cost and benefit, together with its large number of detractors, let this Citroën system pass away, a direction as avant-garde as it is controversial that few speak of today.