The car sales have fallen precipitously since 2020 due to the coronavirus pandemic. All automakers have had their accounts hacked, although some have clearly fared better than others. Among the worst unemployed is SsangYong Motor Co Ltd, who filed for bankruptcy.

The South Korean company filed for receivership in December 2020 after defaulting on a loan of around $ 54.44 million. Indian automaker Mahindra & Mahindra, which has a 74.65% stake in SsangYong, had long shown its intention to divest from the company. 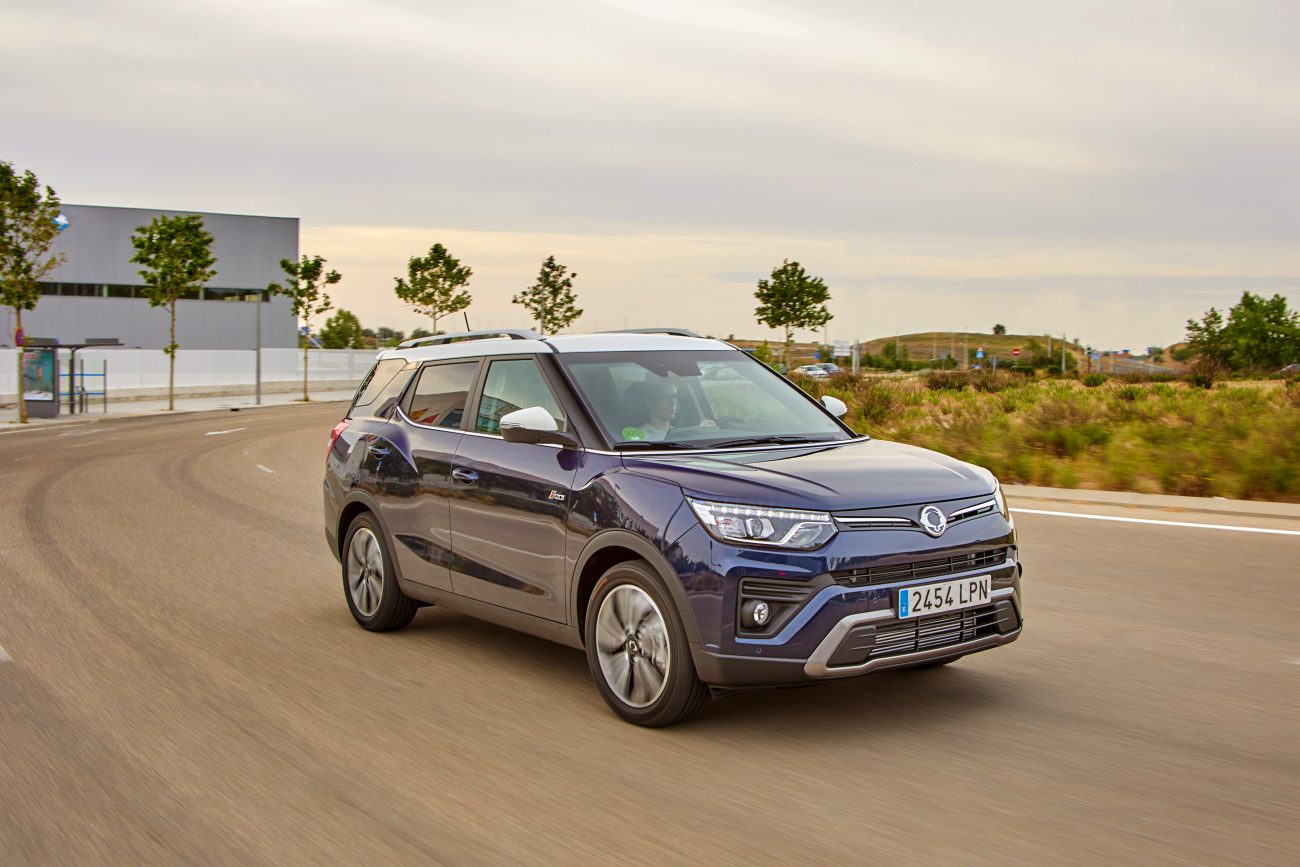 Mahindra bought SsangYong on the brink of bankruptcy in 2010, after being dumped by SAIC.

The debt-laden automaker has been acquired by a consortium led by Edison Motors Co. The consortium has acquired the automaker in a deal worth 305 billion won, just over 225 million euros at the current exchange rate. What is unclear for now are Edison Motors’ plans for the company.

We do know that the consortium has big plans to enter the light vehicle market. More specifically, Edison has been building electric buses up to now, but has an ambitious project to surpass Tesla and become the ‘Apple of the electric vehicle industry«. His first project is the Smart S. 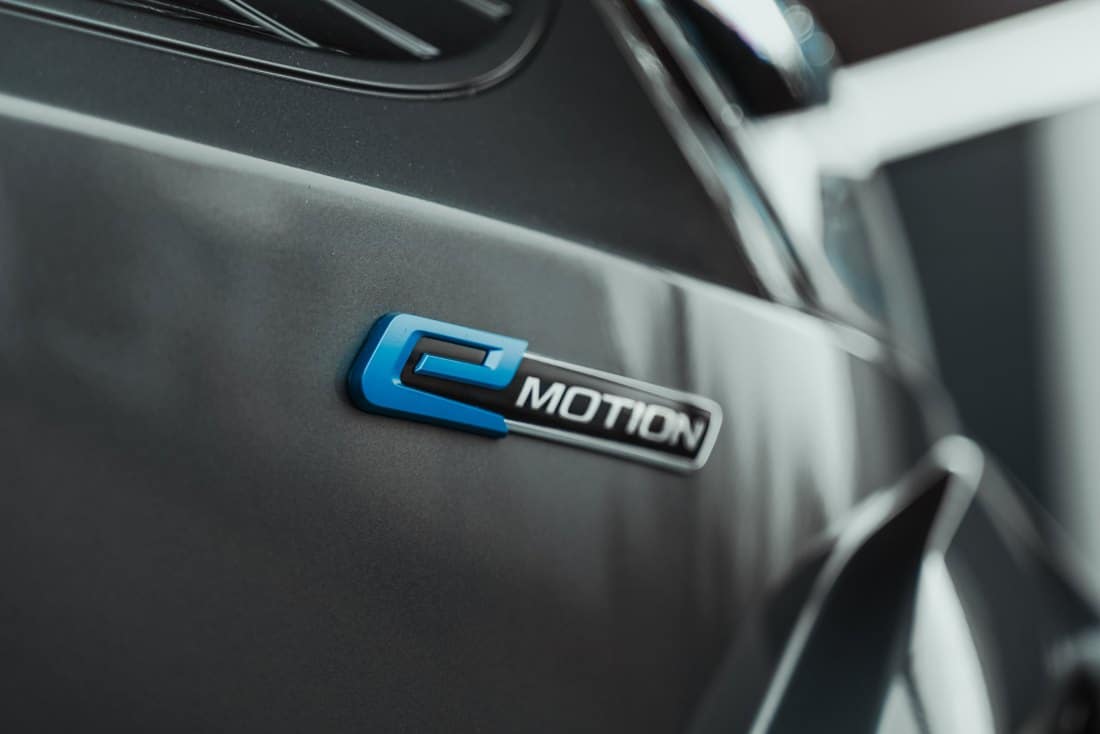 This model will have a power output of 653 hp (480 kW). Thanks to this, it will be able to reach 100 km / h from a standstill in just 2.5 seconds. In this way it could compete with the Tesla Model S and the Mercedes-Benz EQS. We will also see a Smart E, which will face the Mercedes-Benz EQE; as well as a Smart A to compete against the Tesla Model 3.