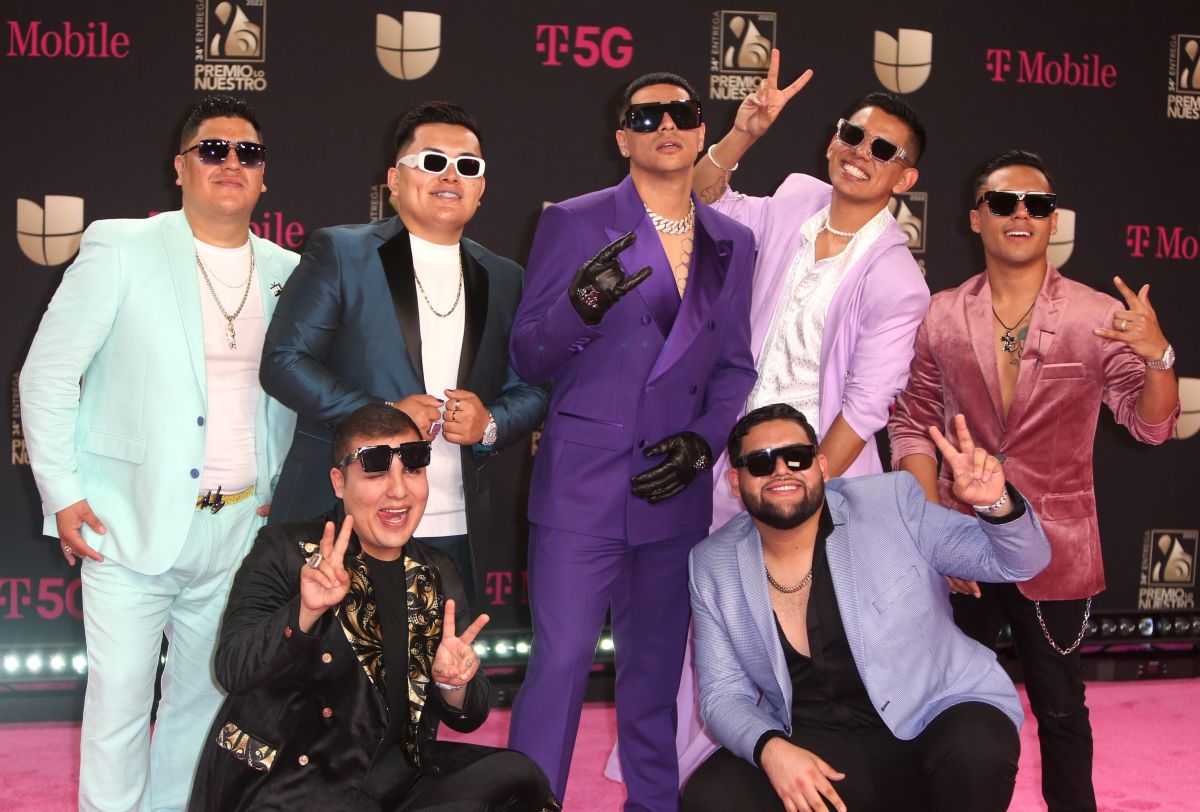 Although today he enjoys fame and a comfortable economic position, Eduin Cazvocalist of Firm Groupalso he went through shortages, a situation that forced him to sell clothes in a tianguis.

This was revealed by the Mexican regional singer during an interview with the program ‘El Minuto Que Cambio Mi Destino’, where he shared details of his private and family life and how he enjoys his success on international stages.

However, one of the confessions that has given the most to talk about was when he recalled the beginnings of Grupo Firme, a time in which they stopped appearing in bars for several weeks so that their public would miss them and when they were announced again they would want to see them. ; that is why he sought to obtain profits in another way, one of them was to sell clothes in the markets that are installed in the streets known in Mexico as tianguis.

“There is a process where a group that is totally local that plays every day in bars has to have a stand-by because you have to create that people are hungry to see you. Already when you do an event in five or six months, one year they pay their ticket well. We lasted a long time without working and my family had to eat. The one with the guitar rented his sound. The drummer played in other groups. Everyone was everywhere, but not me because I took care of my image, “he explained.

See also  How much money does Rosalía earn on Spotify?

But it was Israel Gutiérrez, representative of Grupo Firme, who proposed to sell clothes for which he immediately accepted because he saw in this business a source of income.

“there was no otherthere I go in a car for some black bags, it was too many clothes and I spoke to Téllez, the one on the ground floor, bring a van. We arrived on Sunday, my mom, my wife and I got up early at the tianguis to sell clothes. About three weeks later I ran out of all the clothes in the flea market. I tried to sell everything, even if it was cheap and my clothes lasted a month“, he added.

The interpreter of hits such as “Ya Superame” and “El Tóxico”, recalled that it was five years ago when he experienced the facet of a merchant in which he spent about a month selling clothes, until he decided to leave the markets to continue with the dream of become an artist.

“I don’t want to sell clothes, I want to be a singer, I want to be an artist. I focused on making a show and together with him (Israel Gutiérrez) it was complemented, ”she sentenced.