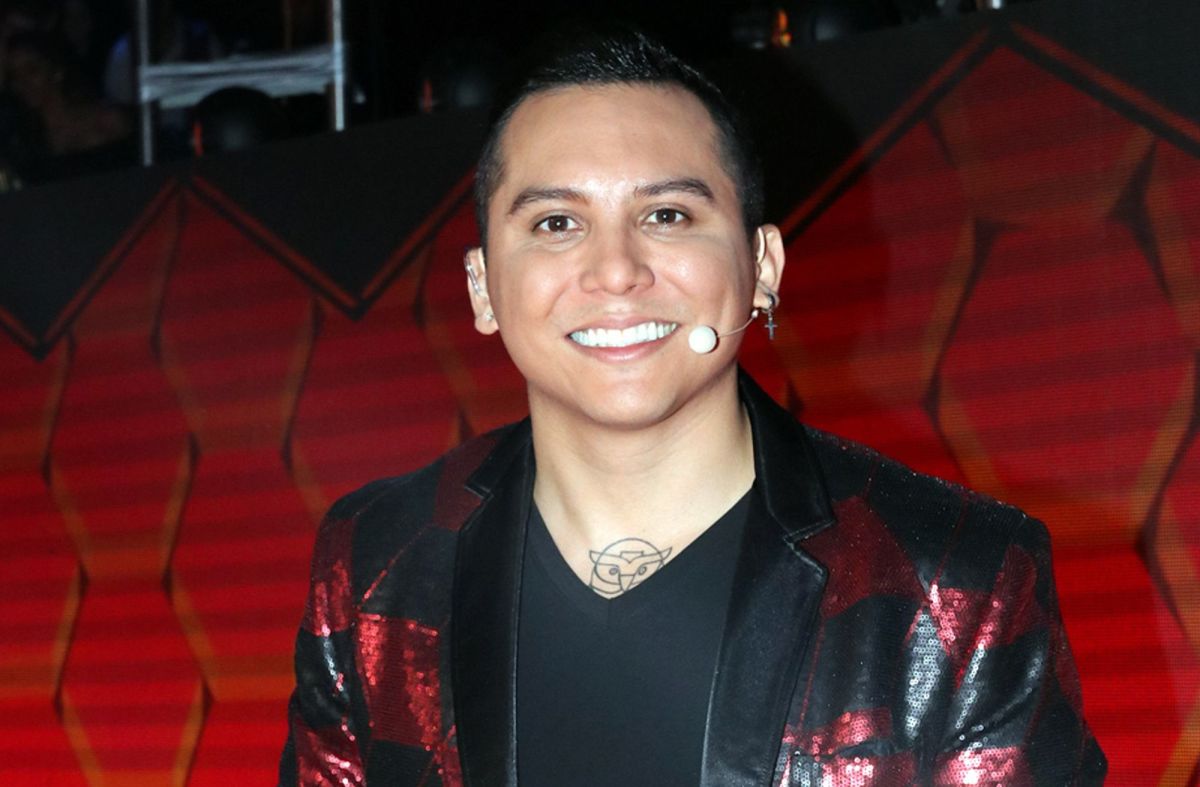 It is no secret to any celebrity that sometimes it is impossible to escape from fans who want to take a photo with one of them. It seems that to Edwin Luna has happened to him, but he has not wanted to do it, so they have called him “m * món” on social networks for not wanting to live with his followers.

However, upon hearing these statements, Luna was not silent and responded to all the criticism that said that her fame had risen and she did not want to take photos with her fans. He did it through a Facebook video in which he assured that it was not true.

“They told me days ago by message that I almost didn’t take photos, a lie. Today we are going to take how many photos I take, at the airport, arriving at hotels”, was what the singer said, adding in a text that he shared with the video that explains why sometimes he cannot stop to live with followers.

“They say I’m a sucker because I don’t take photos, but what they don’t understand is that events are often dangerous because of the children, security and many other things. When I can, I do it on the street, on the bus, wherever”, commented.

To close his message, Edwin Luna specified that when he recorded the video he had the opportunity to take several photos and always appreciates all the love he receives: “I took more than 100 photos and I ended up more than happy for all the love you have for me.”

You may also be interested in:
–Fans mock Edwin Luna for wearing the same undergarment as his wife, Kimberly Flores
–Edwin Luna and his wife Kimberly Flores are going to eat with the singer’s ex
–Pancho Barraza confesses that at 60 he likes to take care of his image and is a “fitness artist”